All about the Slug Bug AKA Volkswagen Beetle 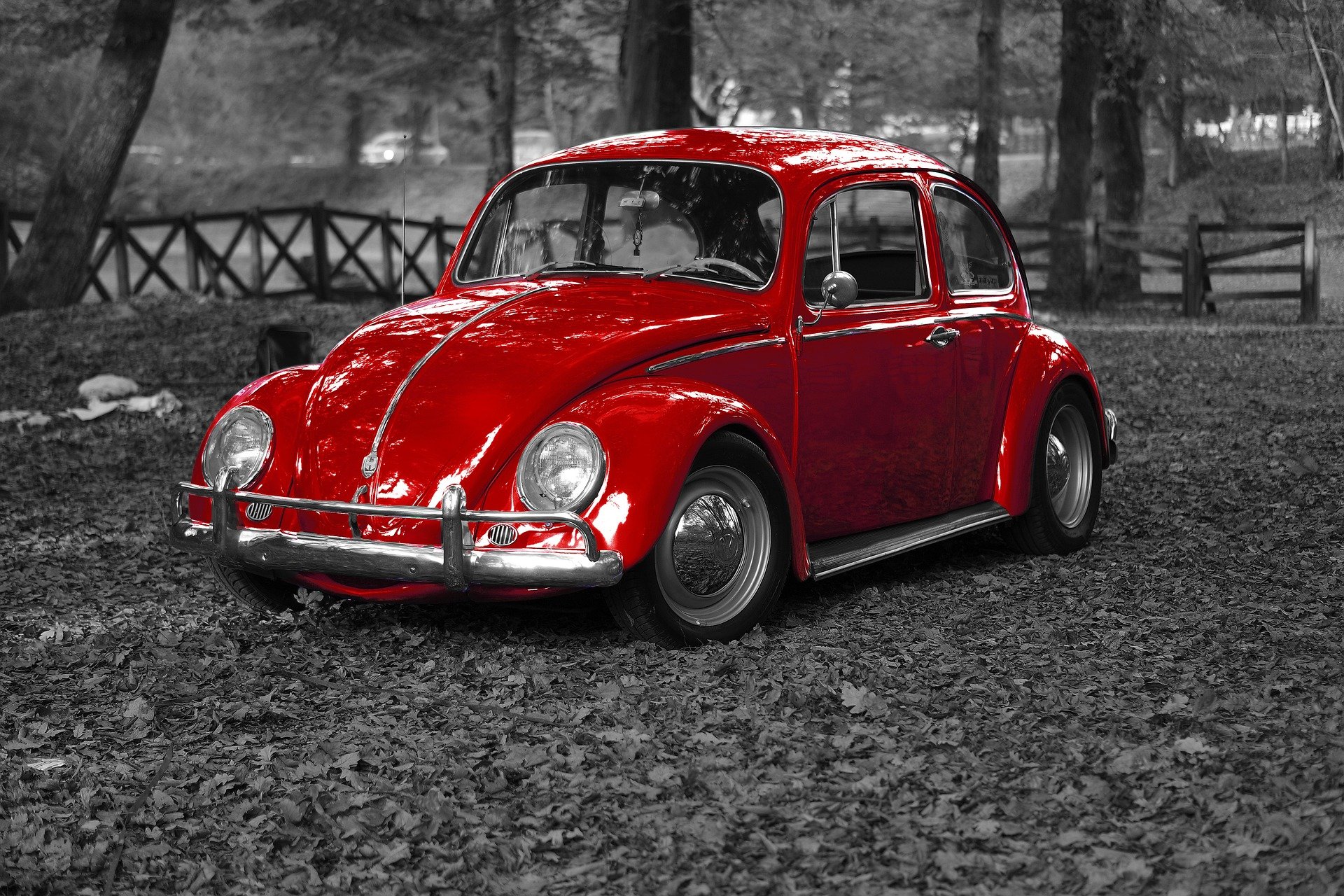 Over the years, Volkswagen has established itself as a global brand. The company’s automobiles aren’t the most expensive or advanced on the market, but they stand out. The Volkswagen Beetle has been a forever fan favorite since its launch. It’s compact and got an iconic signature look. Read on to know more about Volkswagen Beetle, aka Slug bug.

The Volkswagen Beetle undoubtedly has one of the most recognizable styles in the history of cars. However, with its bulbous fenders, sloping roof, and big, round headlights, the Slug bug is a cute and quirky car on the road.

The Volkswagen Beetle has been a cultural icon since its launch in the 1940s and its revival in the late ’90s. The 2019 model year marked the end of U.S. sales of Volkswagen’s New Beetle. The turbocharged, all-wheel-drive Final Edition has superior handling, safety, and performance compared to any other vehicle of its era.

Where did the name ‘Slug Bug’ come from?

Since Beetles were first brought to the United States in 1949, we can only speculate as to when exactly they first called one a Slug Bug. However, the model got its name “beetle” because it resembles the form of an insect. Hence, Bug replaced the Beetle in this respect. 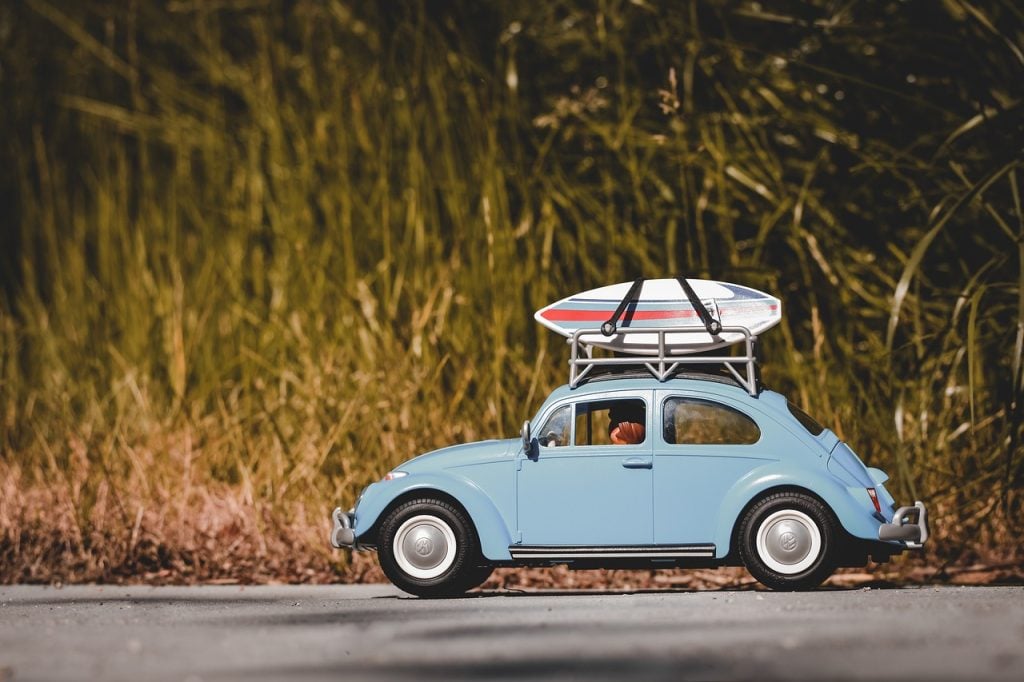 Image by Alexa from Pixabay

Slug bug is a rhyming phrase that originated with the name. It also refers to a popular car game among teens. It’s also known as Punch buggy. You’ve probably played the game at some time in your life as a kid or as an adult.

What is the Slug Bug called in different languages?

Volkswagen Beetle over the years

The Volkswagen Beetle has been around for a long time, making it one of the oldest automobile brands. Production began in full swing in 1945, and it was the most successful automobile ever produced using a single chassis design. Sales of the Bug ceased in the United States in 1979 but picked back up when a redesigned version was released in 1998.

However, serious work began in Germany in 1934. The first gen Beetle model started production in 1938. But the shiny new facility designed to assemble them was confiscated by the German military and nearly destroyed in World War II. It wasn’t until 1947, after manufacturing had resumed supplying vehicles for Allied occupying soldiers, that the automobile became available to European people.

From a smattering in the early ’50s to a deluge a decade later, 21 million Beetles were sold around the globe. The vehicle was still manufactured and marketed in Mexico and Brazil after U.S. sales halted in 1979. Although minor updates were made to the Beetle throughout the years, the car’s first comprehensive makeover didn’t happen until 1998.

Volkswagen’s factory in Wolfsburg, Germany, cranked out its millionth Beetle in 1955. Roughly 9000 had arrived in the United States. The Beetle achieved numerous sales milestones in the 1950s and 1960s, with 1972 marking a particularly significant one. The 15,007,034th Volkswagen Bug is produced, tying the Ford Model T for the most units sold in history.

Over the years, VW made serious changes to the window design and the engine. And the retro era had its fair share of influences on the Beetle models. However, convertible models were launched around 1977 they got later temporarily terminated. But convertibles came back in 2003, and the last model launched in 2019 is a modern convertible yet classic Slug Bug.

What is the rarest VW Beetle model?

There is a general consensus among old Volkswagen enthusiasts that the variety and style of beetles produced before 1968 are the most desirable. However, one specific Volkswagen beetle became extremely rare and is perhaps the most sought-after of all time: the 1952 Zwitter Bug (Short for Zwitter Kafer or Hybrid Beetle). 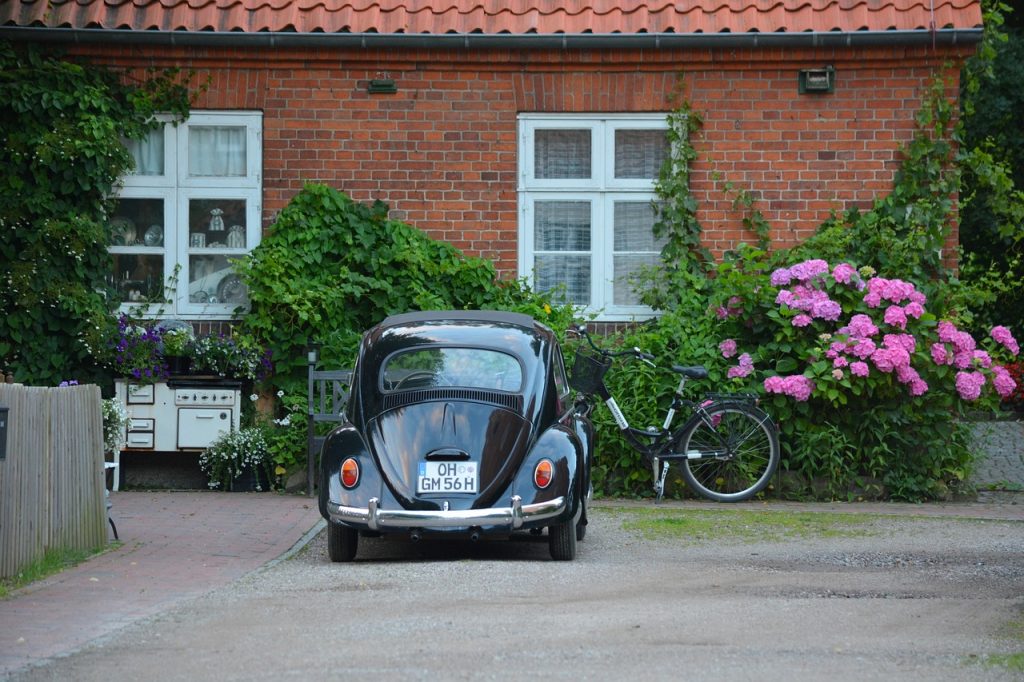 The Zwitter Volkswagen Beetle, manufactured from October 1952 to March 1953, is the rarest VW Beetle model. Distinguished by a distinctive rear-window split, Zwitter was quite a charmer. However, VW stopped the model’s production after discovering that the split rear window impaired drivers’ visibility.

Are Volkswagen Beetles a reliable car?

The petite Volkswagen Beetle is certainly a reliable car. The Beetle has a higher dependability despite its compact looks. Thanks to its high-quality German engineering and charming design, it is a great car.

The standard engine in every Volkswagen Beetle is a 2.0-liter turbocharged 4-cylinder. And that generates 174 hp and 184 lb-ft of torque. With its six-speed automatic transmission and front-wheel drive, it has quick acceleration around town. And sufficient passing ability on the highway. In addition, it gets great fuel economy, with 26 mpg in the city and 33 mpg on the highway. 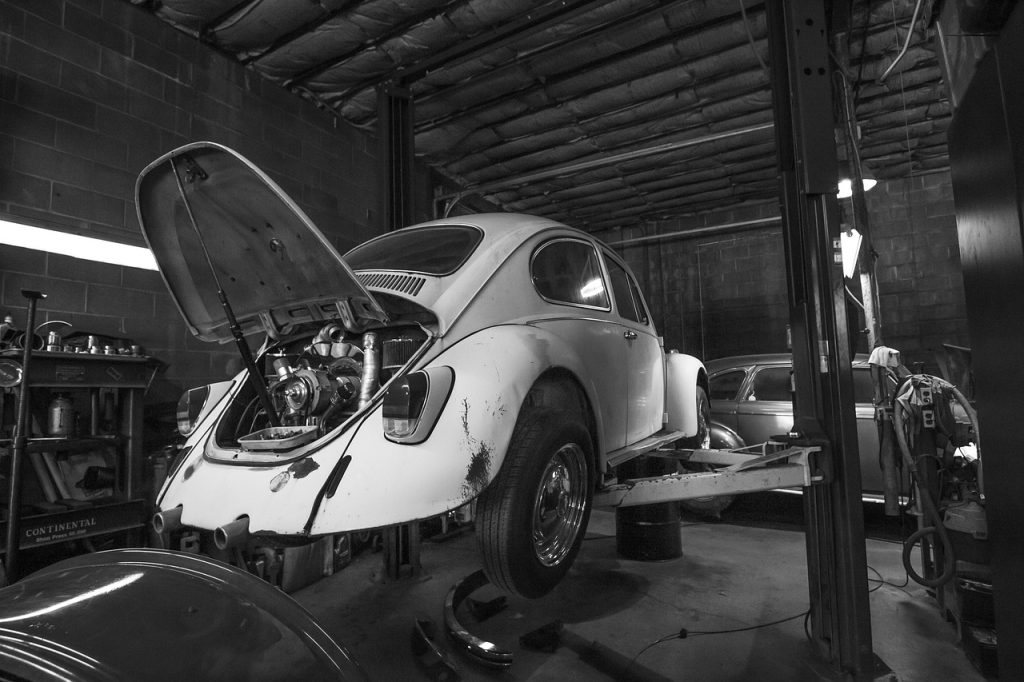 Image by jotoya from Pixabay

Volkswagen has been making turbocharged engines for a long time, so you can rest assured that yours will operate smoothly and efficiently. In addition, the Beetle’s suspension has been fine-tuned to provide a dynamic driving experience in town. Maintaining a Volkswagen Beetle costs around $612 per year. This is more than the average maintenance cost for compact vehicles ($520) but lower than the average cost for all vehicle types ($650).

About once a year, which is about par for the course for tiny cars, you may need to take this model in for substantial repairs. Some owners have reported that their Beetles survived much longer than the manufacturer-estimated 100,000 miles or ten years.

Getting the right insurance for your Slug Bug

During its peak, the Volkswagen Beetle was one of the most mass-produced automobiles in the world. Volkswagen, however, has ceased manufacture, so you can no longer purchase a brand-new one. If you’re the proud owner of a Bug, you’ll want to keep it in perfect working condition. Fortunately, a solid auto insurance plan can help with that.

Get the coverage you need for your Beetle with Way.com. With the help of the Way app, you get access to the network of insurance providers and pick the best of the bunch. On top of that, Way provides various car services which can help you save up to $3000 on your annual car expenses.

Previous Post : « Can You Get a Rental Car with No Driver’s License?
Next Post : What’s the Toyota Camry Wiper Blade Size? »