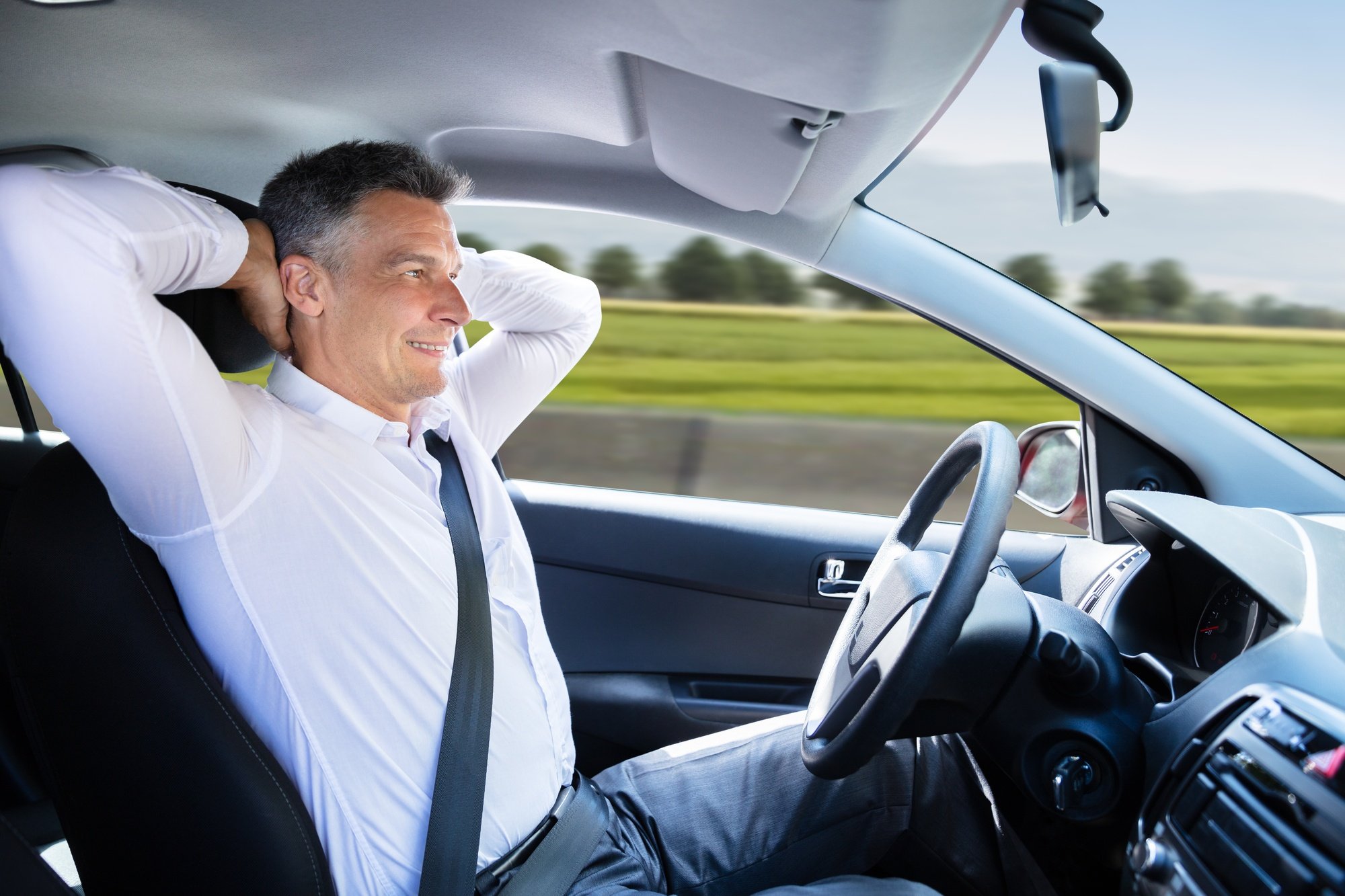 We’re closer to achieving fully autonomous vehicles than ever before. However, are self-driving cars safer than humans and completely free from error? Here’s everything you need to know about driverless cars and how they can revolutionize the future of driving!

Twenty years ago, if you were asked to describe what vehicles would look like in the future, self-driving cars would be a staple! Pop culture and science fiction movies like Minority Report, I-Robot, and Blade Runner have also popularized driverless cars as iconic features of the future.

But is that enough for you to put your life in the hands of a machine? Let’s learn about how much self-driving cars have progressed, and whether they are safer than humans on the road!

What are ‘self-driving’ cars?

A self-driving car – also called an autonomous vehicle (AV) or a driverless car – is one that uses a sophisticated system of sensors and automation to move, preferably with very little human input. The car may use various sensors like radar, sonar, lidar, inertial sensors, thermo-cameras, and emergency braking. These features help it identify the best navigation paths and steer clear of obstacles.

Some features of self-driving cars include:

Currently, companies like Tesla, Waymo, and Uber are at the forefront of developing driverless cars. They are in the process of tweaking existing features of Advanced Driving Assistance Systems (ADAS) like adaptive cruise control, blindspot monitors, parking assistance, and emergency braking to develop smart cars that can navigate any complex situation on the road.

Is ‘self-driving’ the right term to use?

At the current stage of development, the term ‘self-driving car’ is actually a misnomer, because they are not fully autonomous and need the intervention of humans at some level or the other. Currently, no vehicle operating on roads anywhere is fully autonomous. However, they can be categorized based on the level of the Advanced Driving Assistance Systems (ADAS) built into them.

Level 0 – No Automation: In such cars, the human driver is responsible for all actions. The automated features only assist the driver in cases that require warning or intervention – like lane changes and automatic braking.

Level 1 – Driver Assistance: Here too, the driver is responsible for the car’s actions. However, when the ADAS system is engaged, it can assist in accelerating, decelerating, and steering the vehicle. Examples of such automation include adaptive cruise control and lane-keeping assistance.

Level 2 – Partial Automation: In such cars, the driver remains attentive and engaged on the road. The system provides continuous monitoring and assistance for acceleration, braking, steering, and more.

Fun fact: Most self-driving cars of today only have up to Level 2 automation – which means even when the system is engaged, it continuously needs the attention of the driver to safely navigate roads. Cars with automation levels 3, 4, and 5 are still in development and are not available for commercial purchase. 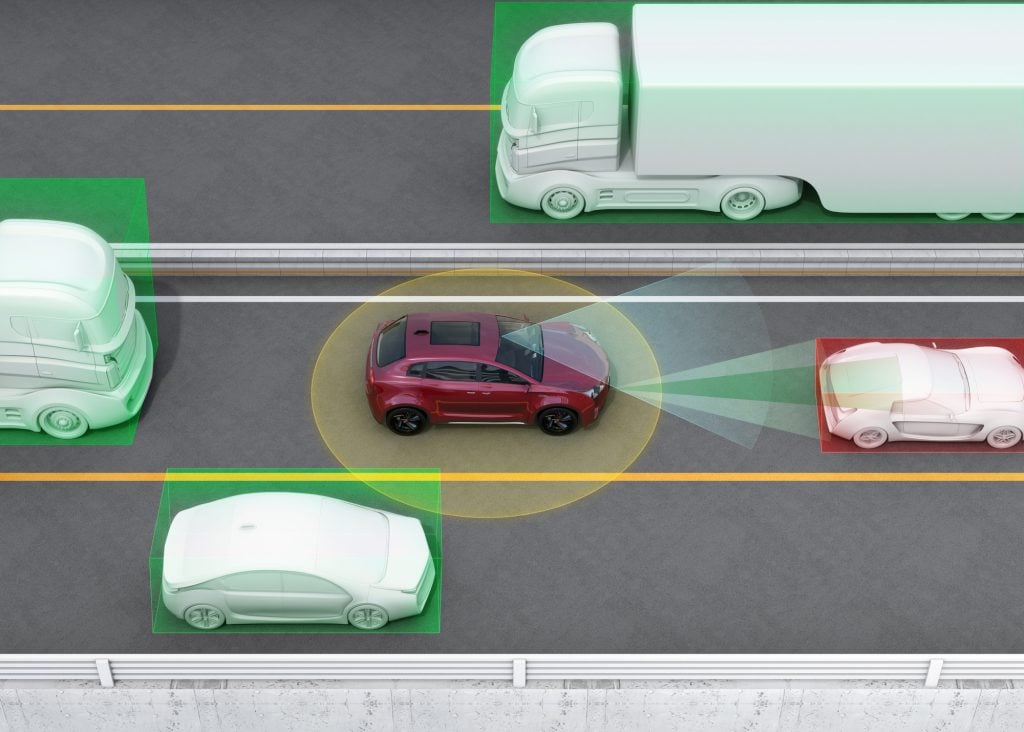 Level 3 – Conditional Automation: Here, it is the system that is in charge of driving the vehicle. However, the human will have to respond immediately in the event of an anomaly.

Level 4 – High Automation: The car can navigate within a limited region and under specific conditions while the driver acts as a passenger. Even if the human responds late, the system can still pull over and stop safely by following a guiding system.

Level 5 – Full Automation: Level 5 involves a fully automated car that is capable of navigating any region, under any situation, and without the intervention of the human driver.

Are self-driving cars safer than humans?

In certain aspects, self-driving cars are safer than humans. They are efficient at eliminating most accidents caused by human error. ADAS systems never get tired, do not text while driving, and can eliminate accidents under the influence of alcohol.

However, driverless cars still trip up when it comes to certain situations:

Thus, self-driving cars require further engineering to improve their response to complex situations – particularly edge cases. We may still need a few decades of improvements before they can be truly termed ‘safer’ than humans.

Can someone hack a self-driving car?

Remember the scene from Fate of the Furious (2017) where thousands of autonomous vehicles are hacked and hotwired to stop the protagonists? Well, turns out that’s a real problem!

Driverless vehicles are also vulnerable to cyber-security risks. The European Union Agency for Cybersecurity (ENISA) found that automated vehicles had a high risk of being hacked. The cyber-attacks could overload the sensors with light beams, use machine learning to find cracks in their systems, overwhelm the obstacle detection systems, and more.

However, most of these attacks were done in controlled environments. Until fully autonomous vehicles are made commercially available, we may not know the full extent to which they can be hacked.

How many deaths have self-driving cars caused?

Technical issues and oversight have caused some unfortunate deaths in recent years.

It is still hotly debated whether the deaths were due to the autopilot system or due to oversight on the human driver’s part. Because of this, the exact numbers are hard to estimate.

Will self-driving cars cause more accidents?

It’s clear that driverless cars still have a long way to go before being completely accident-free. Self-driving cars are still prone to some common accidents like rear-ending and side-swipes.

Self-driving cars also have an accident rate of 9.1 crashes per million miles driven – which is more than double that of regular vehicles. The saving grace is that crashes involving self-driving cars have much less severe injuries than regular accidents.

Self-driving cars will probably never completely replace human drivers. We still have a long way to go – at least 2040 – before we see some semblance of Level 5 automation in driverless cars. They could become popular modes of transport within specific regions that can be ‘geofenced’. Examples of such regions are theme parks, universities, and corporate campuses. However, driving on major roads and freeways will still need the supervision of a human driver. 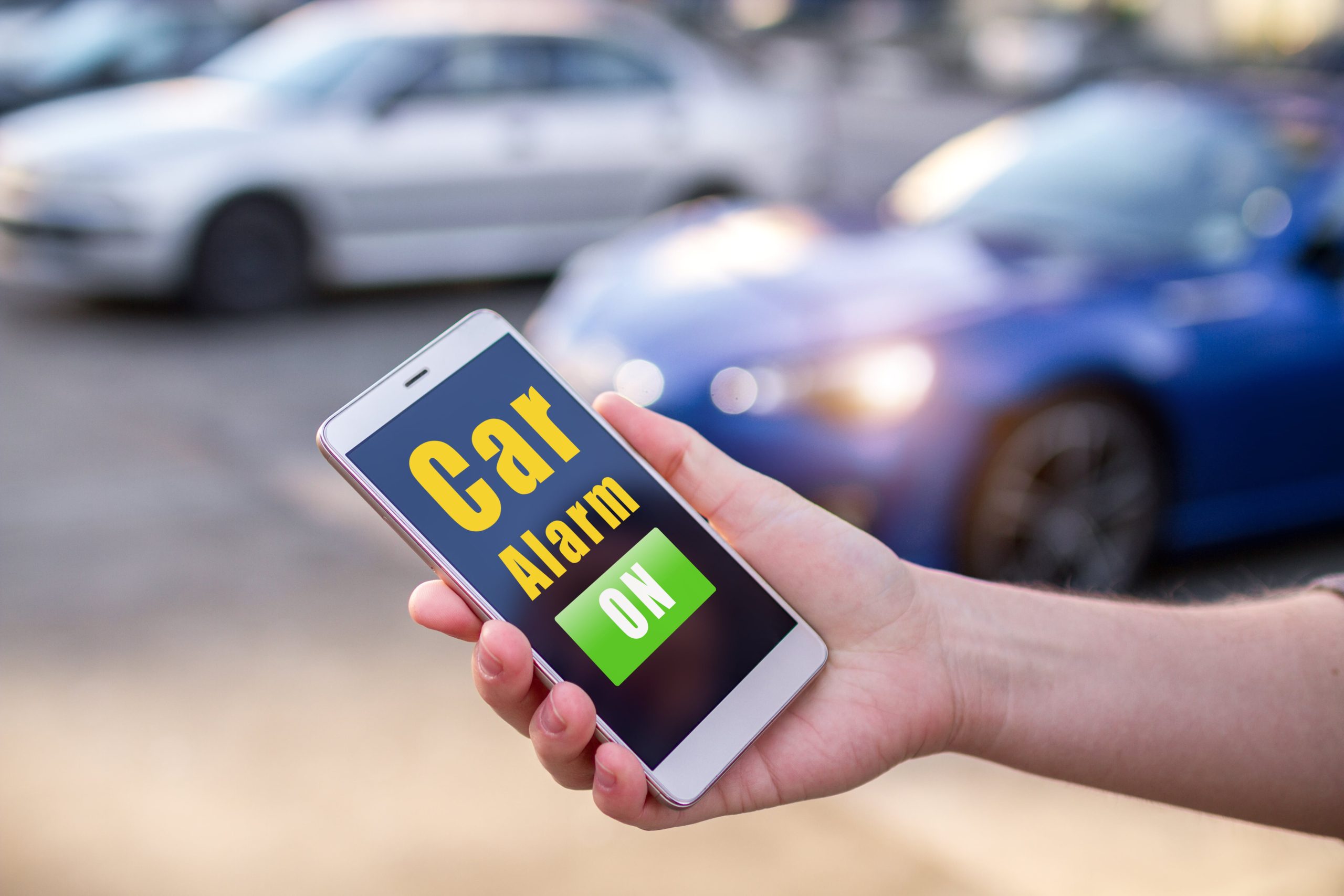 What Triggers your Car Alarm? Read on to Know More! 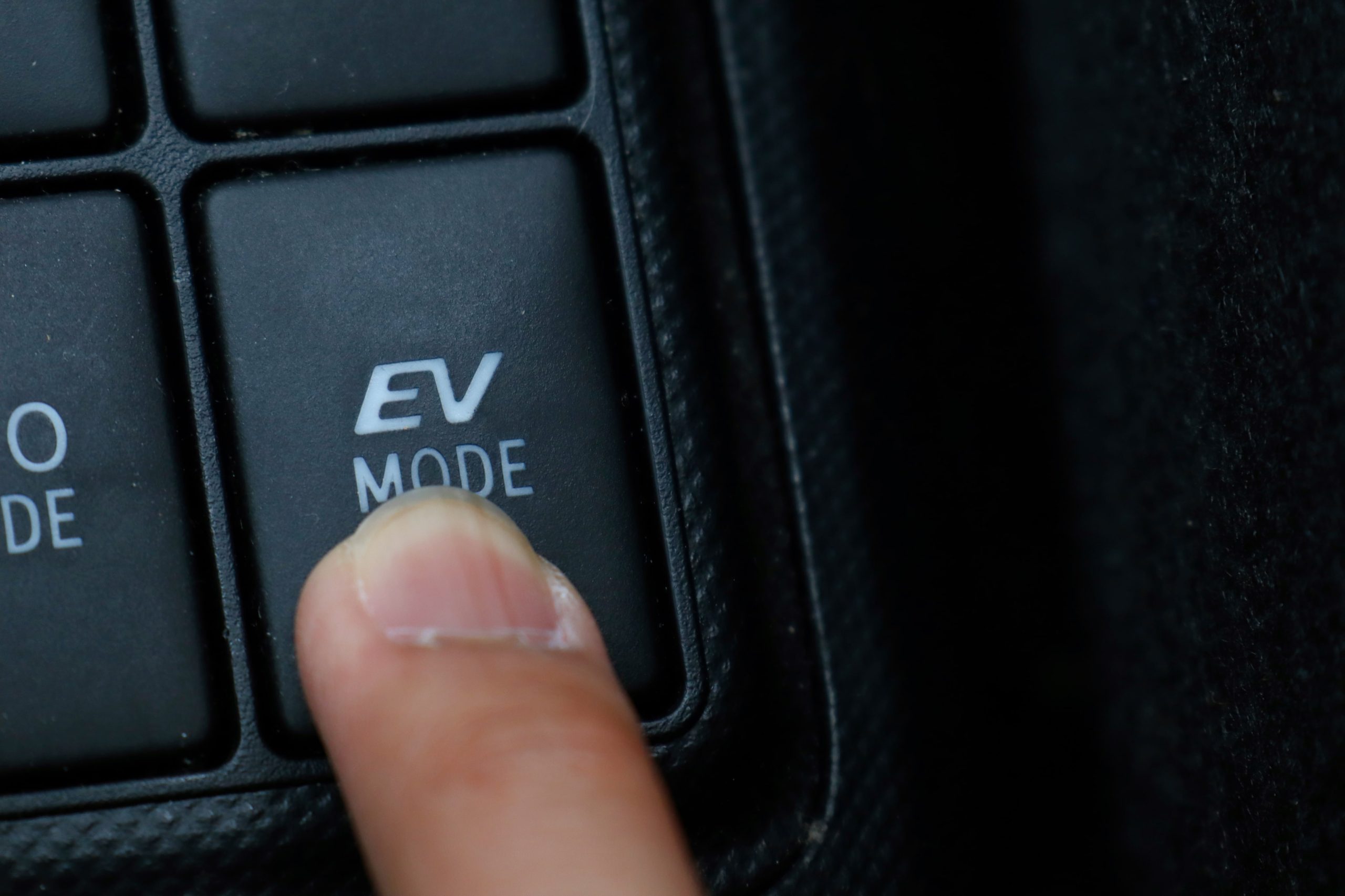 What is an EV Mode? Read Way.com’s Comprehensive Guide 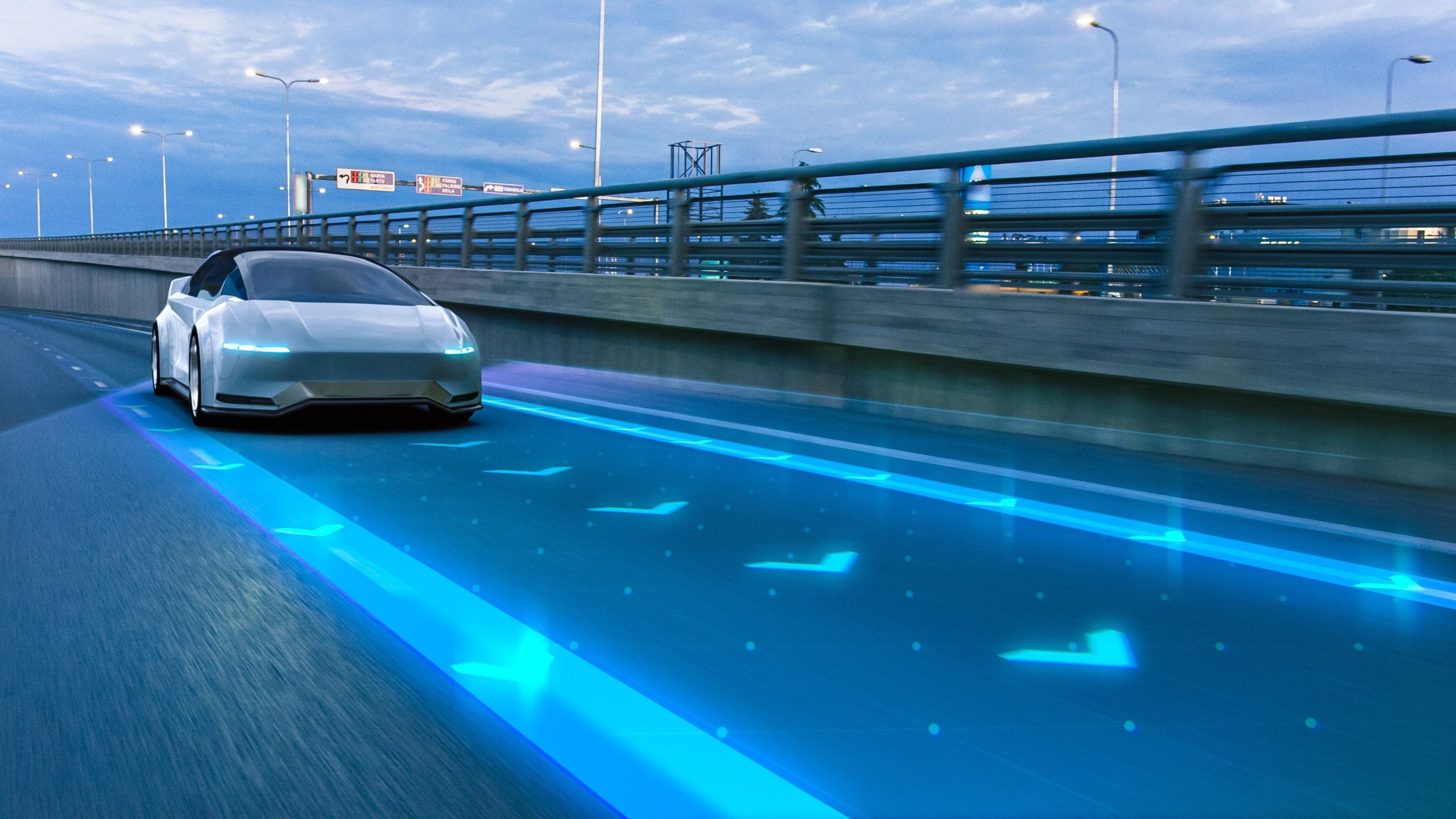 Lane Keeping Assist Technology: Is it Worth having? 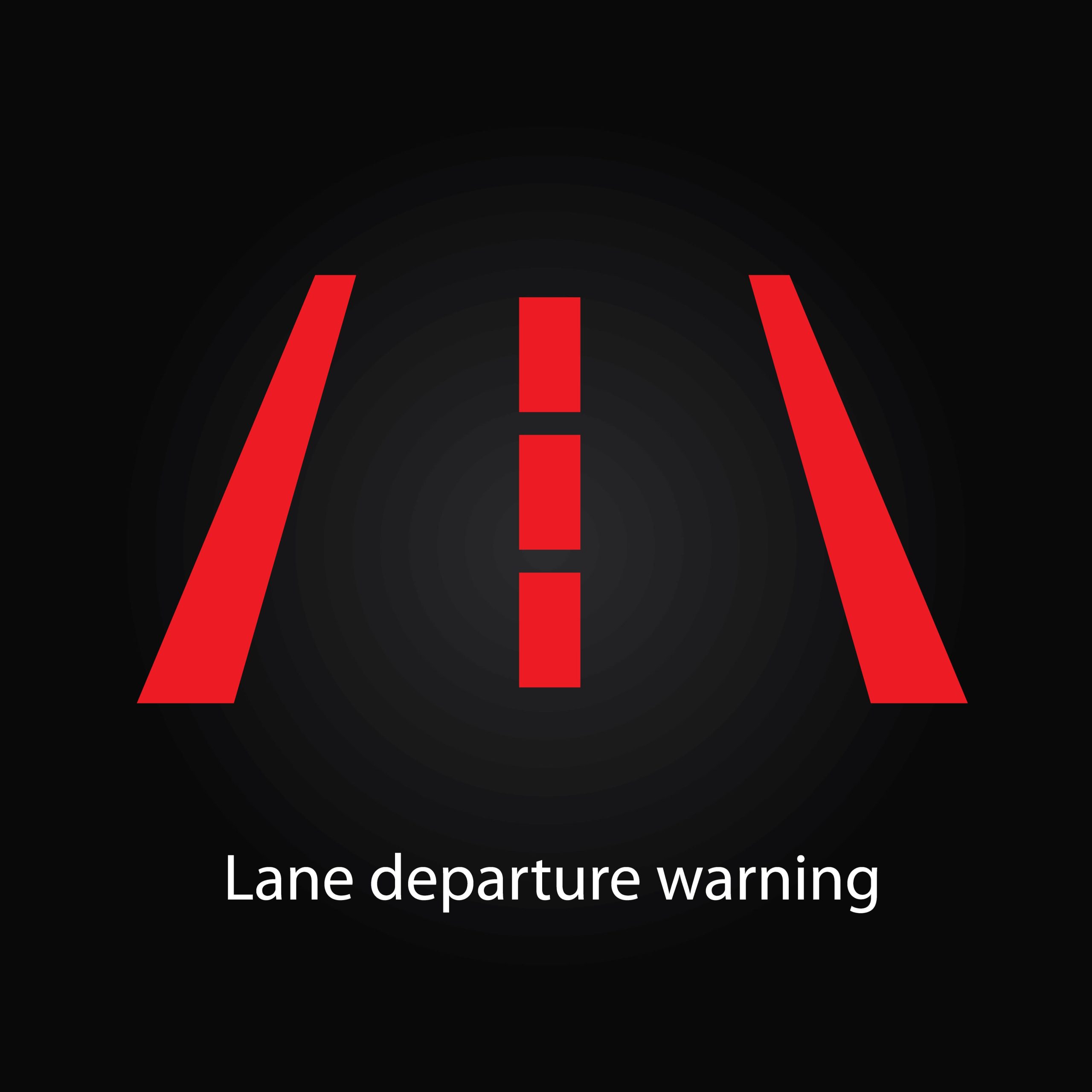 Lane Departure Warning: What Is It and How Does It Work? 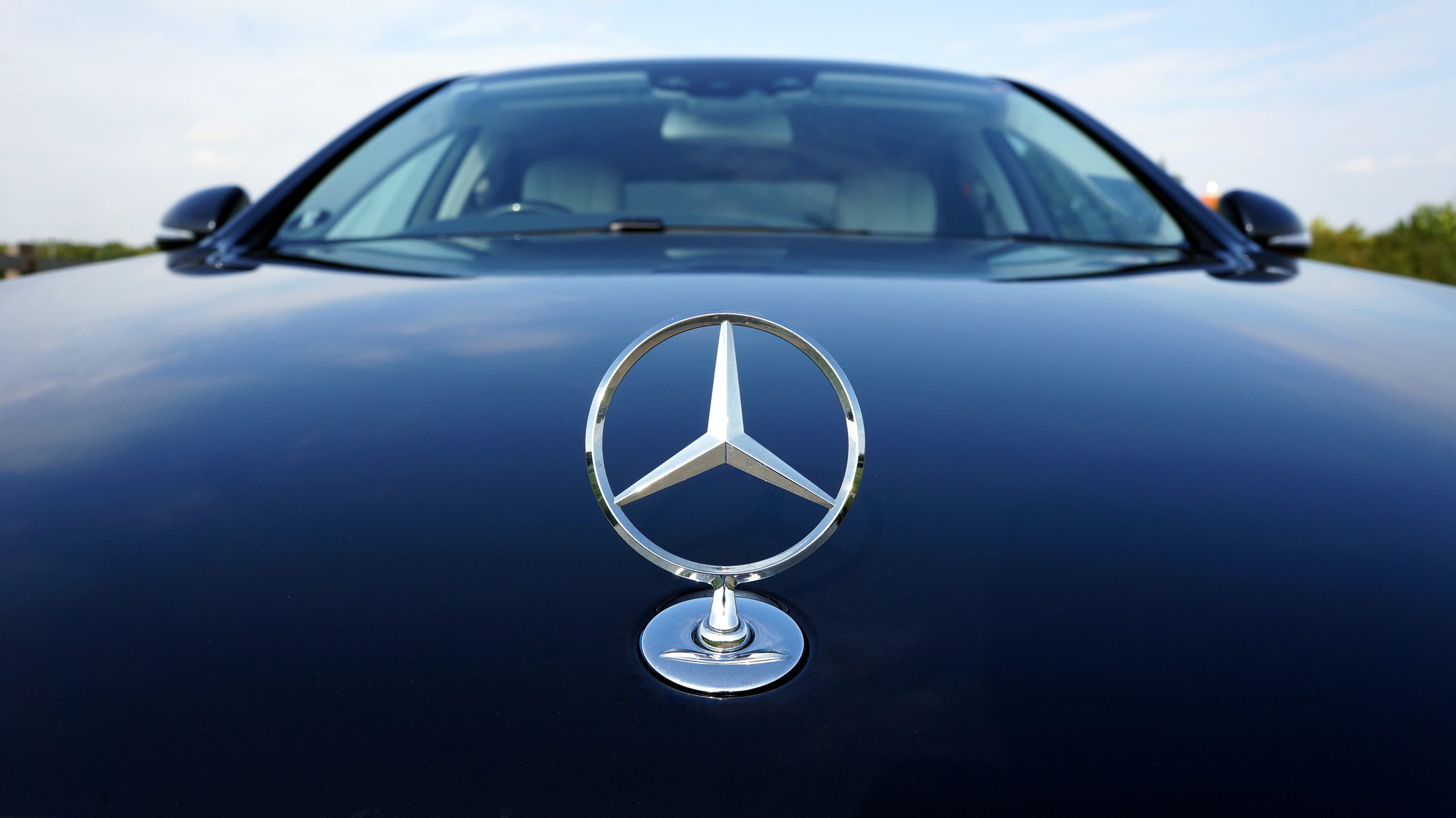 Mercedes-Benz Oil Change: Why Is It Expensive? 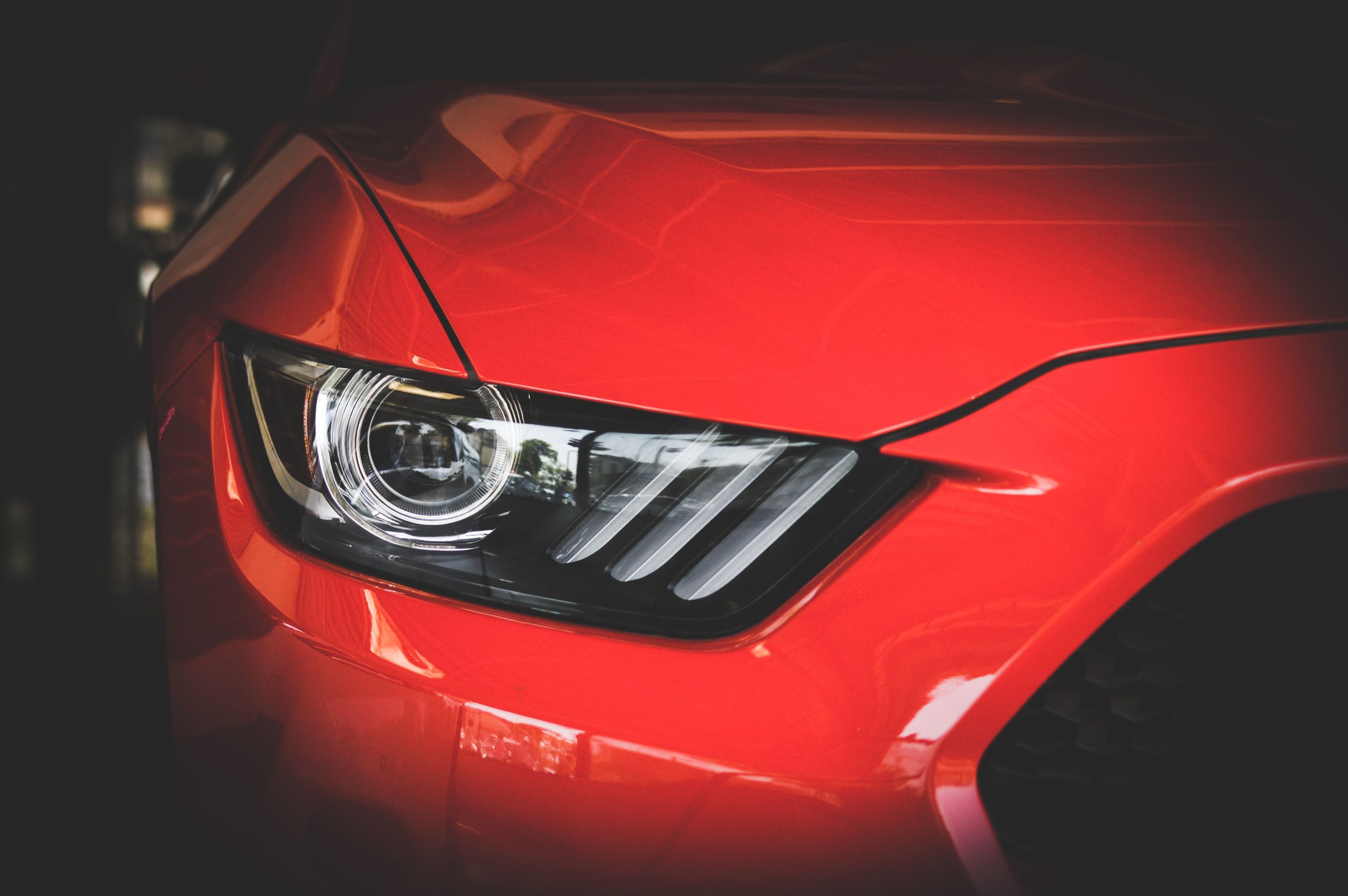