How Much Does an Electric Car Battery Cost? 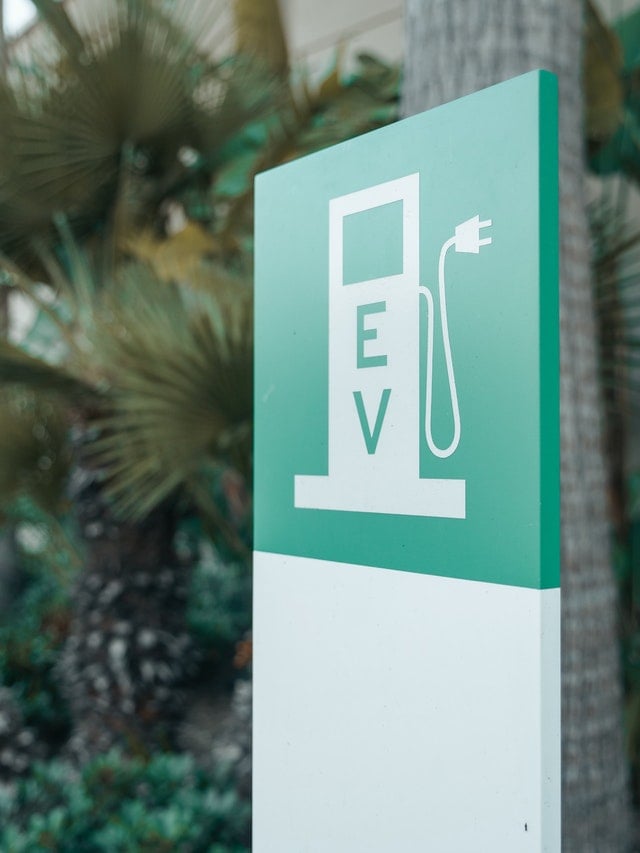 When it comes to electric cars and plug-in hybrids, many shoppers want to know how long their battery will last before it needs to be replaced. So, how much will it cost to get a new battery for your electric car?

We know that “calendar aging” causes batteries to lose their power over time. Like aging in people, calendar aging steadily declines over time. Other performance loss is caused by use and being out in the open.

We will discuss here each EV model’s specifics and give some examples.

Replacement costs of battery for your Electric Car

Depending on the type and make of your car, a battery can cost anywhere from $4,000 to $20,000. If you keep your electric car long enough to need to replace the battery, this will be a big part of how much it costs to own a car.

However, if a battery is still under warranty, which usually lasts eight years or 100,000 miles, you should be able to get a new one for free.

But what if the warranty is over? Besides, since battery replacements are rare, finding up-to-date information about costs can take time and effort. 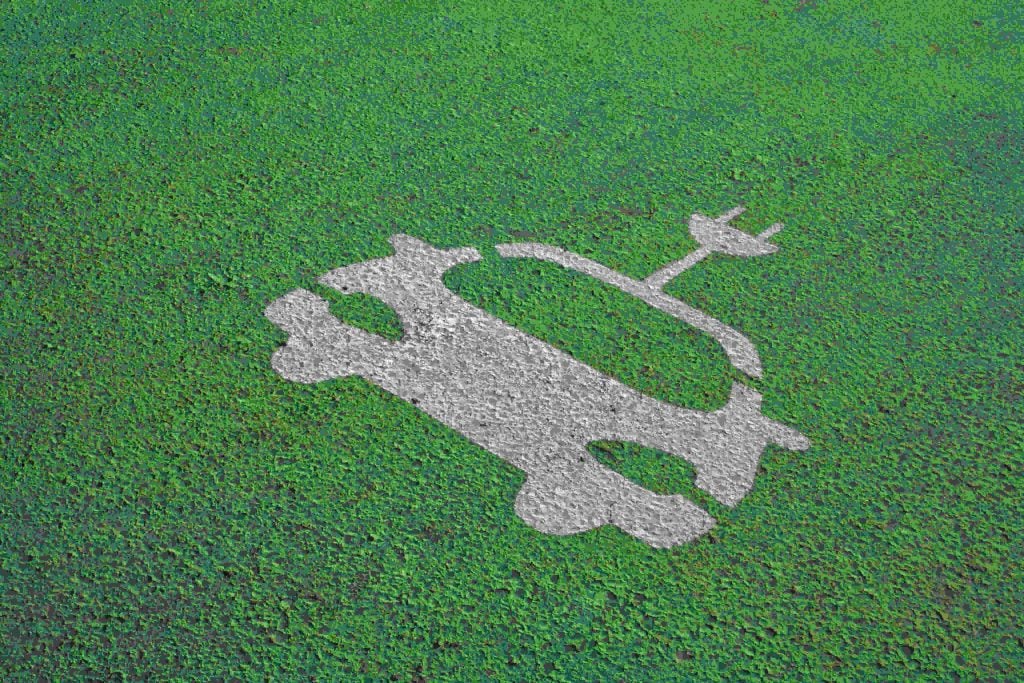 How do battery cost aggregators compare?

Please keep in mind that predictions of battery costs have always been wrong about how much they will go down. They say that if a slightly more optimistic analysis is done, the cost of a battery pack could be $89/kWh by 2025 and $56/kWh by 2030.

What you should keep in mind

This analysis has flaws because it needs to consider labor costs, tax policy, business models, and other externalities of replacing batteries. We are not talking about profits and markups, nor does it say if a car bought in 2017 will save money on battery packs in 2030.

Also, this analysis doesn’t consider that it may be possible to replace only the bad parts of a battery pack, which a warranty may cover. Also, it’s hard to tell if third-party companies will start offering battery replacement services separate from the original manufacturers.

But we found some helpful examples to get a better idea of how much it costs to replace a battery in an electric car.

Cost to Replace the Battery in a BMW i3 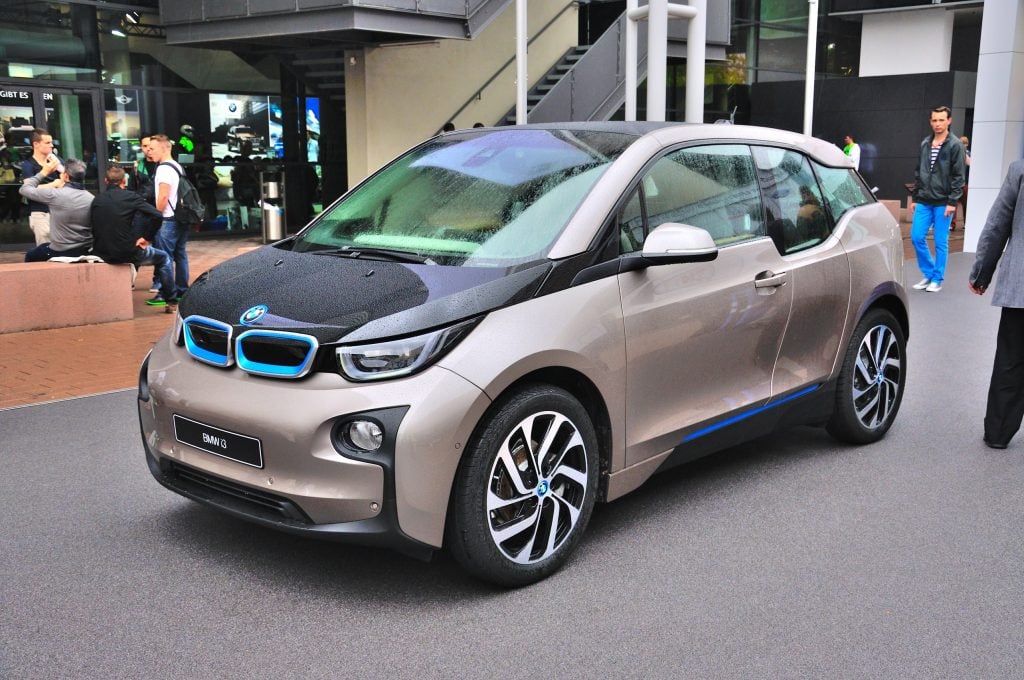 Cost to Replace a Battery in a Chevy Bolt

Cost to replace the battery in a Chevy Volt 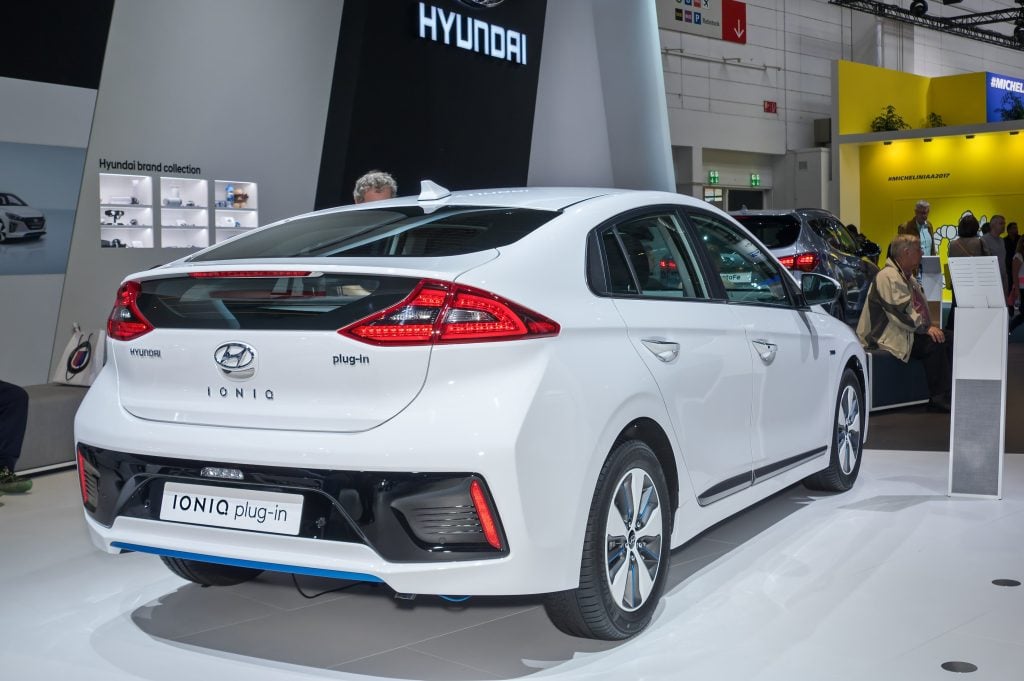 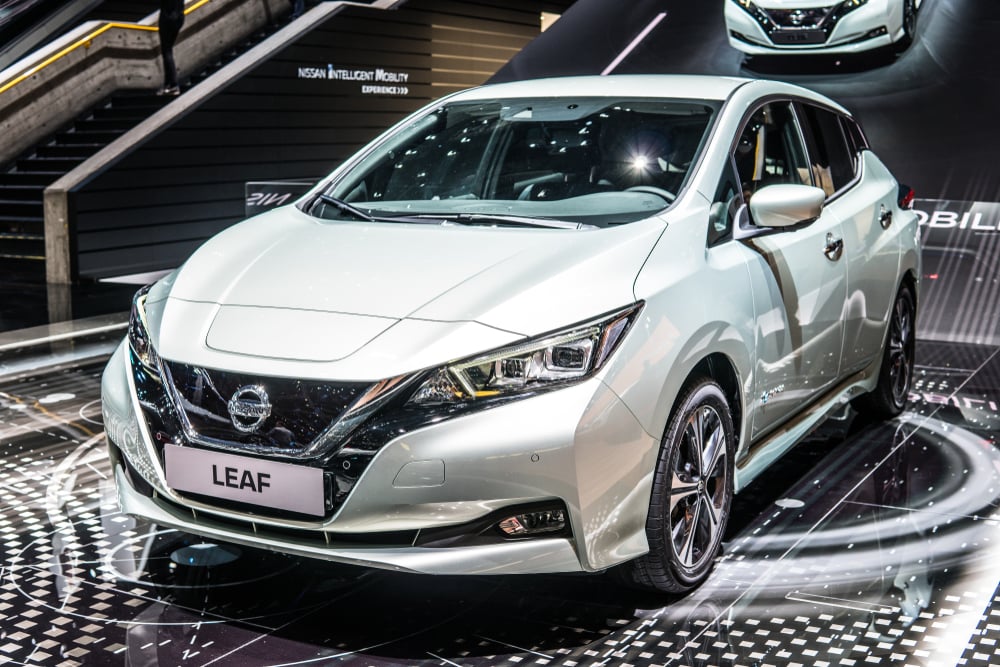 Cost to replace a remanufactured 75 kWh battery in a Tesla Model 3:

Since Tesla Model 3s are so new, there is probably not much information about how much it costs to fix them. 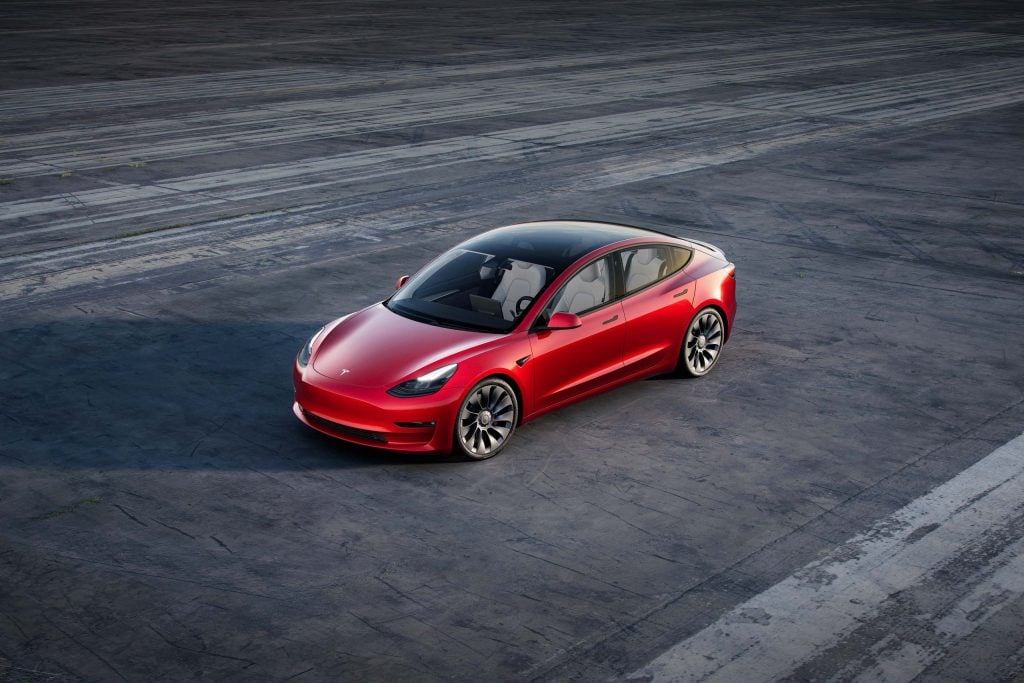 But every once in a while, a Model 3 has an accident that requires a new battery. Based on the information we’ve seen about more recent replacements due to accidents. The total cost has come to between $10,000 and $12,000, with 80% to 90% of that going toward the battery itself. But it’s good news that the total price has decreased between $133 and $161 per kWh.

Cost to Replace the Battery in a VW e-Golf 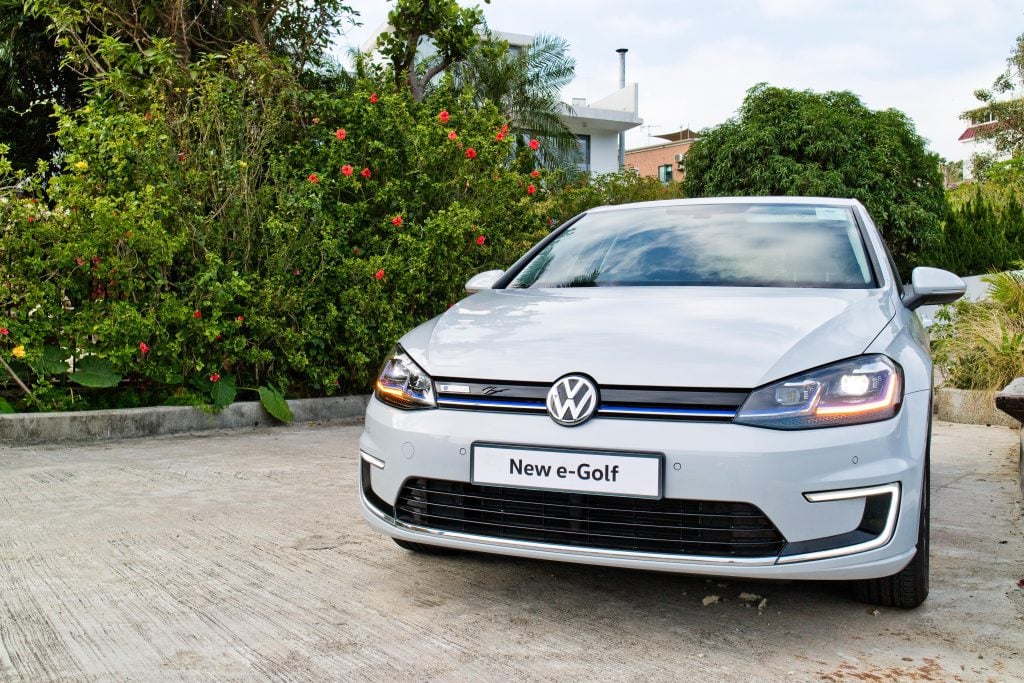 Affordable insurance for your EV through Way.com

Most EV batteries today have a lifespan of 15 to 20 years inside the car and a second life outside the car. It’s also important to remember that EV battery technology is still changing. As technology improves, we can expect batteries to last longer and get cheaper, smaller, and even lighter.

Basically, the cost of replacing the battery in an electric car can upset your budget. But for some people who own electric cars, the warranty from the manufacturer might save the day. Most companies offer an eight-year, 100,000-mile warranty, so it’s worth looking into before you pay cash.

If your car battery is as old as your car insurance, you’re probably paying too much for coverage. Way.com is a super app for comparing car insurance to ensure you get the cheapest car insurance possible. Plus, the average person who uses Way.com saves $971 per year.

Previous Post : « Tips on How to Fix The Cigarette Lighter in Your Car
Next Post : Lojack System: Does Your Car Have It? Is It Important to Have It? » 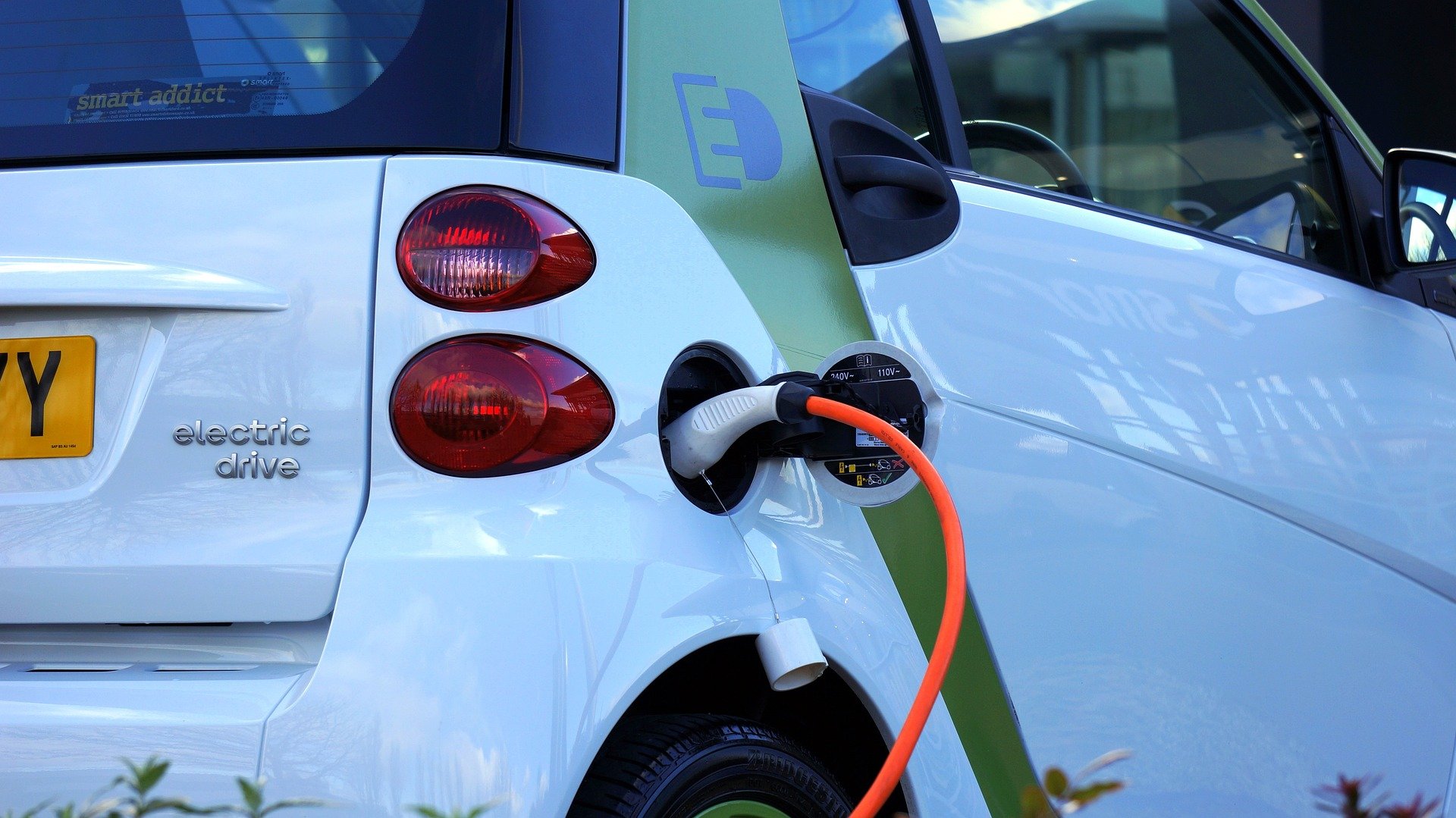 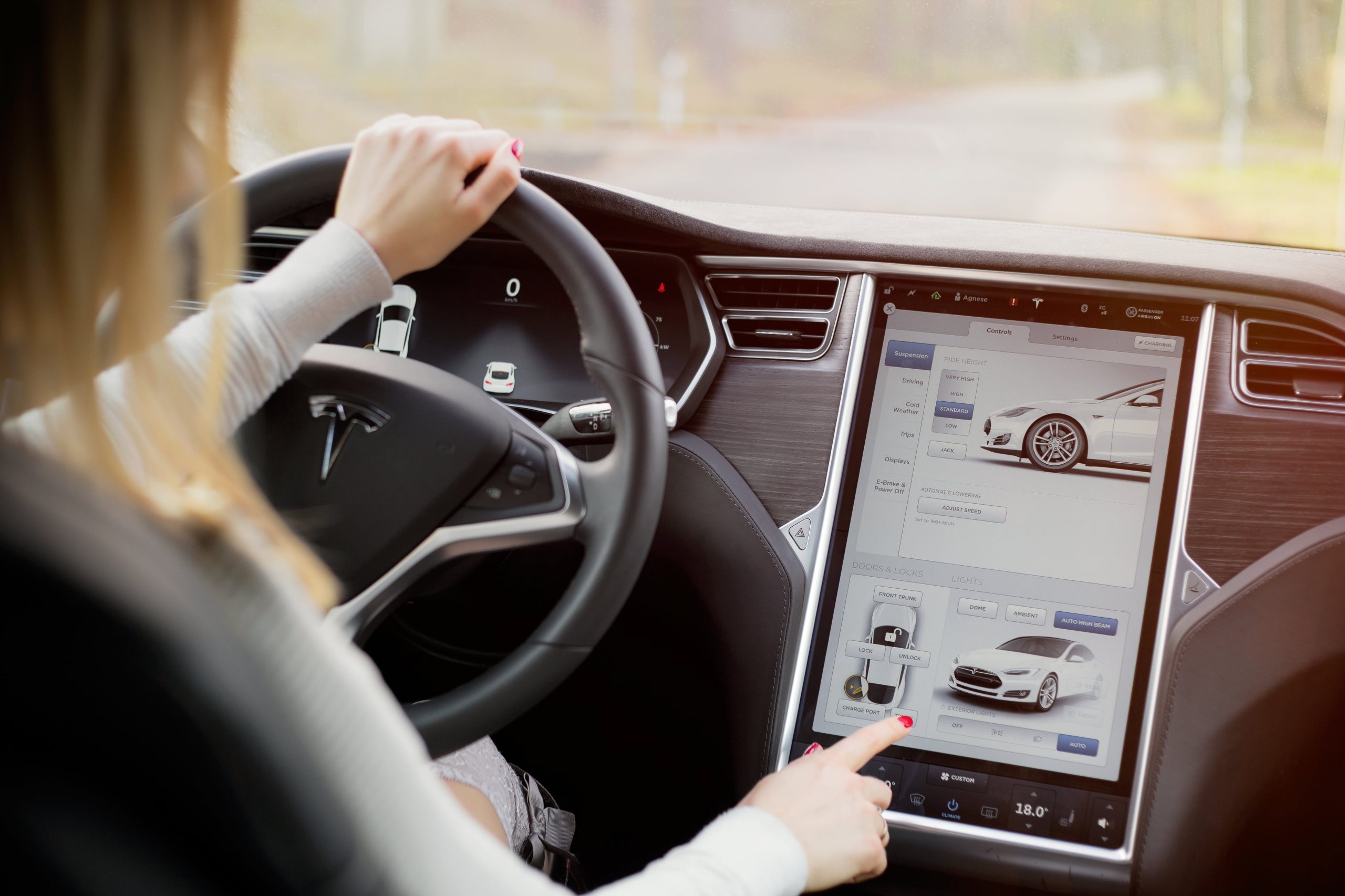 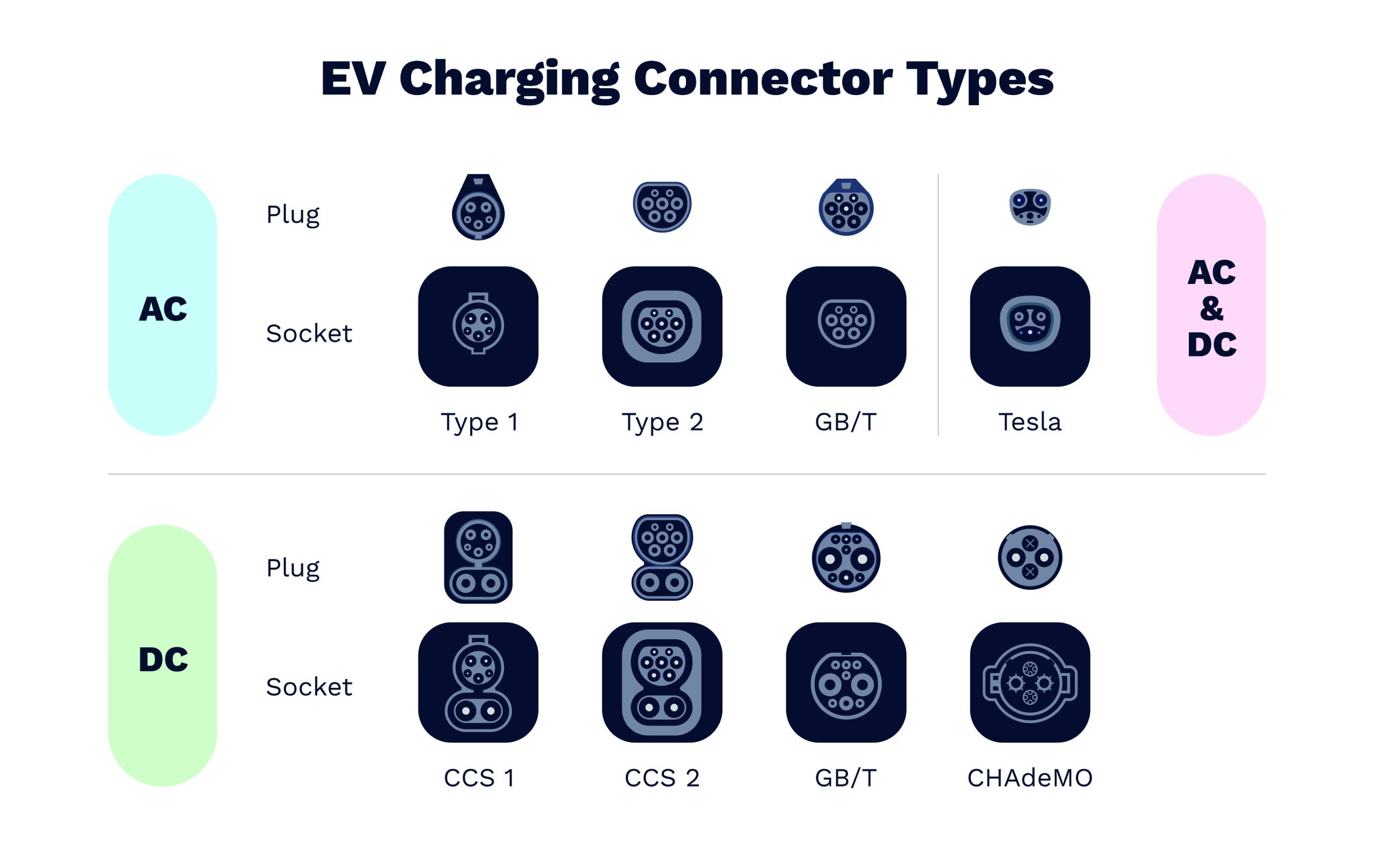 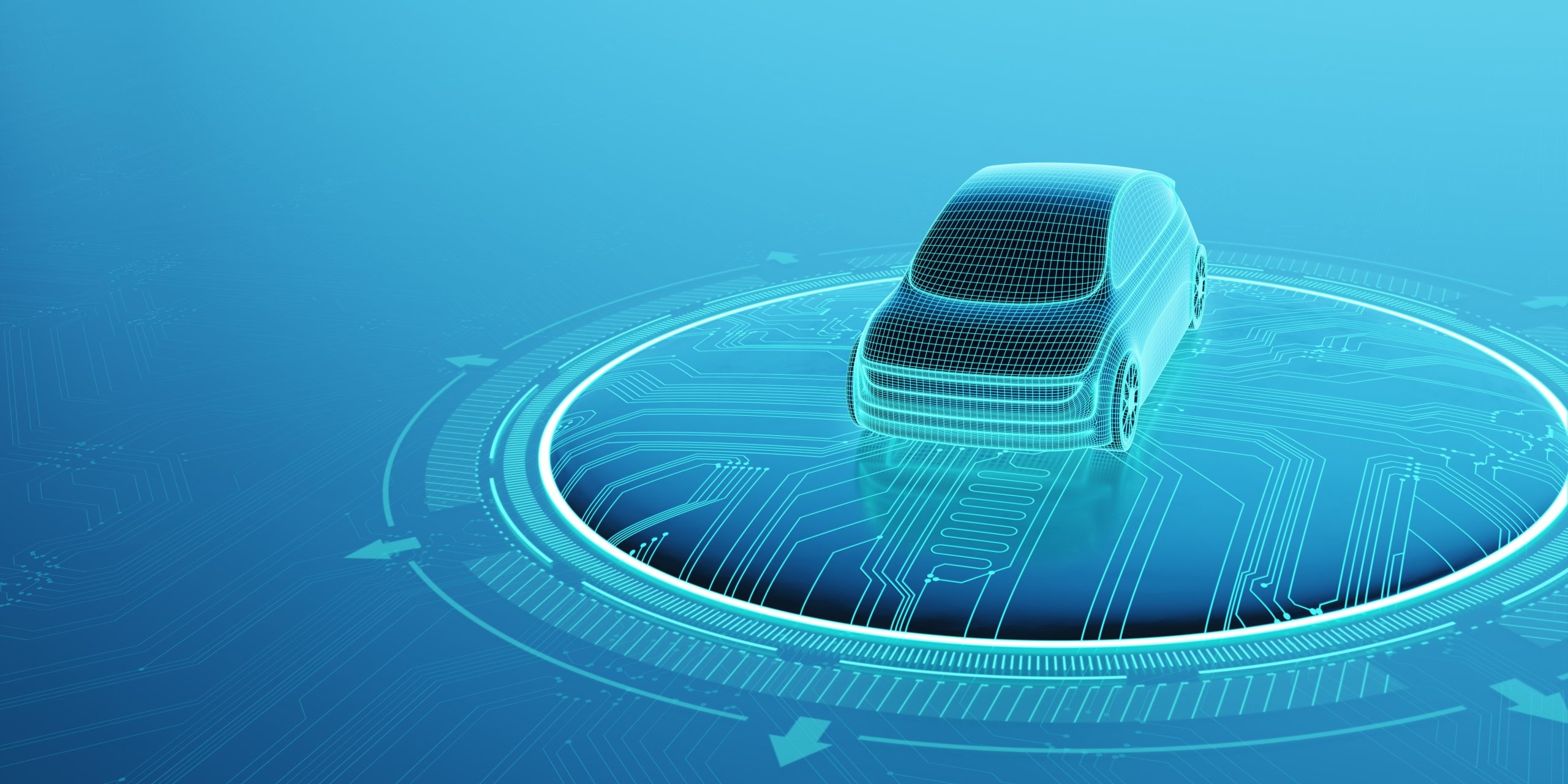