Can a Motorcycle Share a Lane with a Car? 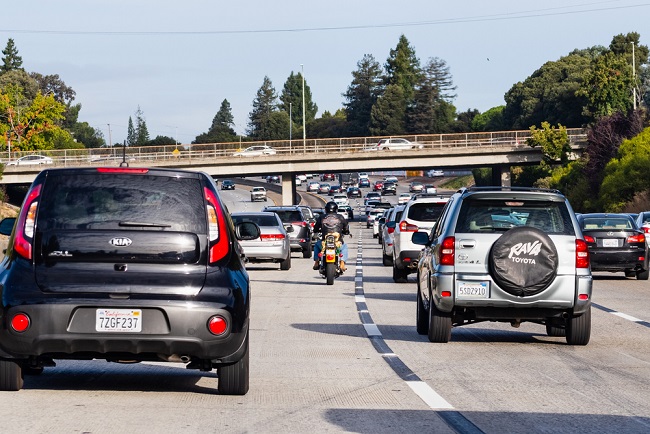 When on public roads, motorcyclists have the same privileges and obligations as motorists. You, as a motorist, need to keep an eye out for motorcyclists. Motorcycle riders have far higher injury risks than car drivers, despite both groups being required to follow the same traffic laws. So it is okay for a motorcycle to share a lane with a car? Let’s find out.

Lane-sharing or lane-splitting rules vary by state. For instance, it’s legal in California but illegal in some other states. As of 2022, some states have legalized lane splitting. Conversely, some states do not consider lane splitting a legal tactic, but they do not prohibit it.

Even though motorcyclists can travel side by side, most riders stick to a single lane. Therefore, motorcyclists and automobiles are advised to use separate lanes as much as possible. To prevent lane sharing, maintain your blocking position, especially in traffic where other drivers may be tempted to squeeze by.

The act of riding a motorcycle between two lanes of clearly delineated traffic moving in the same direction is known as lane splitting.

Lane splitting, also called white-lining or stripe riding, refers to riding on the line between lanes of traffic. This is referred to as lane sharing when two or more motorcycles travel side-by-side in the same lane and in the same direction. The law of most states does not address lane sharing. But some states do not permit lane splitting.

Tips motorcyclists should keep in mind

Lane splitting accidents: Who is at fault?

Because of how close motorcycles approach cars when lanes are split, the limited amount of space that cars have to maneuver, and the fact that some drivers don’t always account for the possibility that a motorcycle may pass them in slowed or stopped traffic, many people believe that lane splitting is risky. However, if the motorcyclist can prove that another motorist also contributed to the crash, the motorcyclist may be able to recover financial damages equal to or greater than those sustained.

Accident investigators and insurance adjusters will likely place blame on the motorcyclist if an accident occurs when the rider is lane-splitting. However, sometimes the fault is not entirely on the rider/biker. It depends on a couple of scenarios, for instance, if:

“Can a motorcycle share a lane with a car? “The answer to this question depends on the particular state and its regulations. States without lane-splitting restrictions

Mishaps often happen to those who are unplanned. Next time you’re on the road- Drive hassle-free and relaxed. Compare insurance rates from Way.com

Previous Post : « In-House Financing – Everything You Need to Know
Next Post : Top Rideshare Options of Cars for Uber and Lyft » 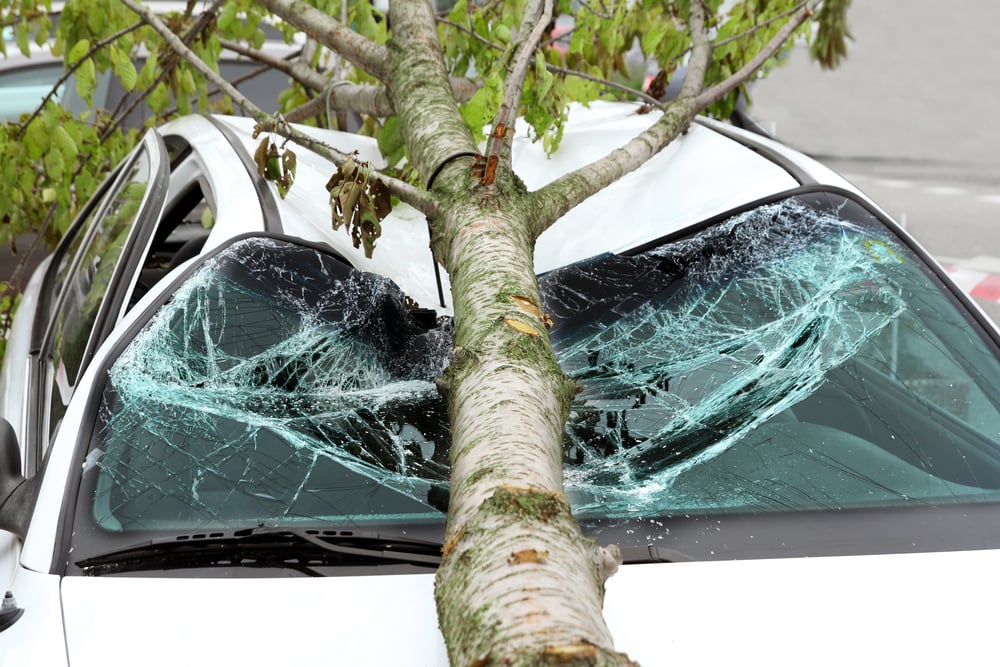 What Should You Do if a Tree Falls on The Car While Driving? 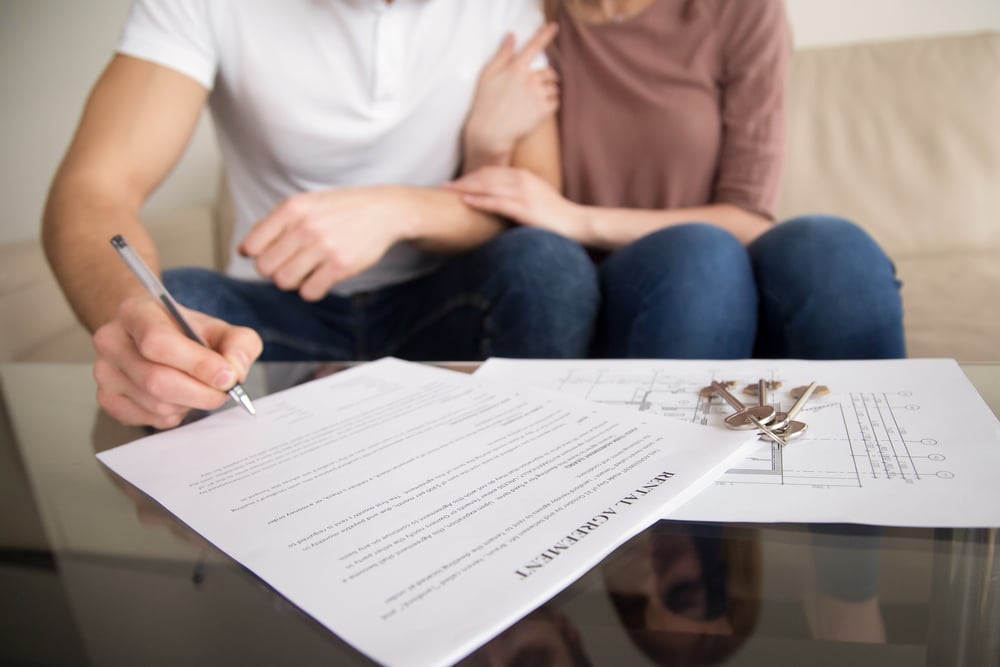 MSI Renters’ Insurance- Everything You Should Know 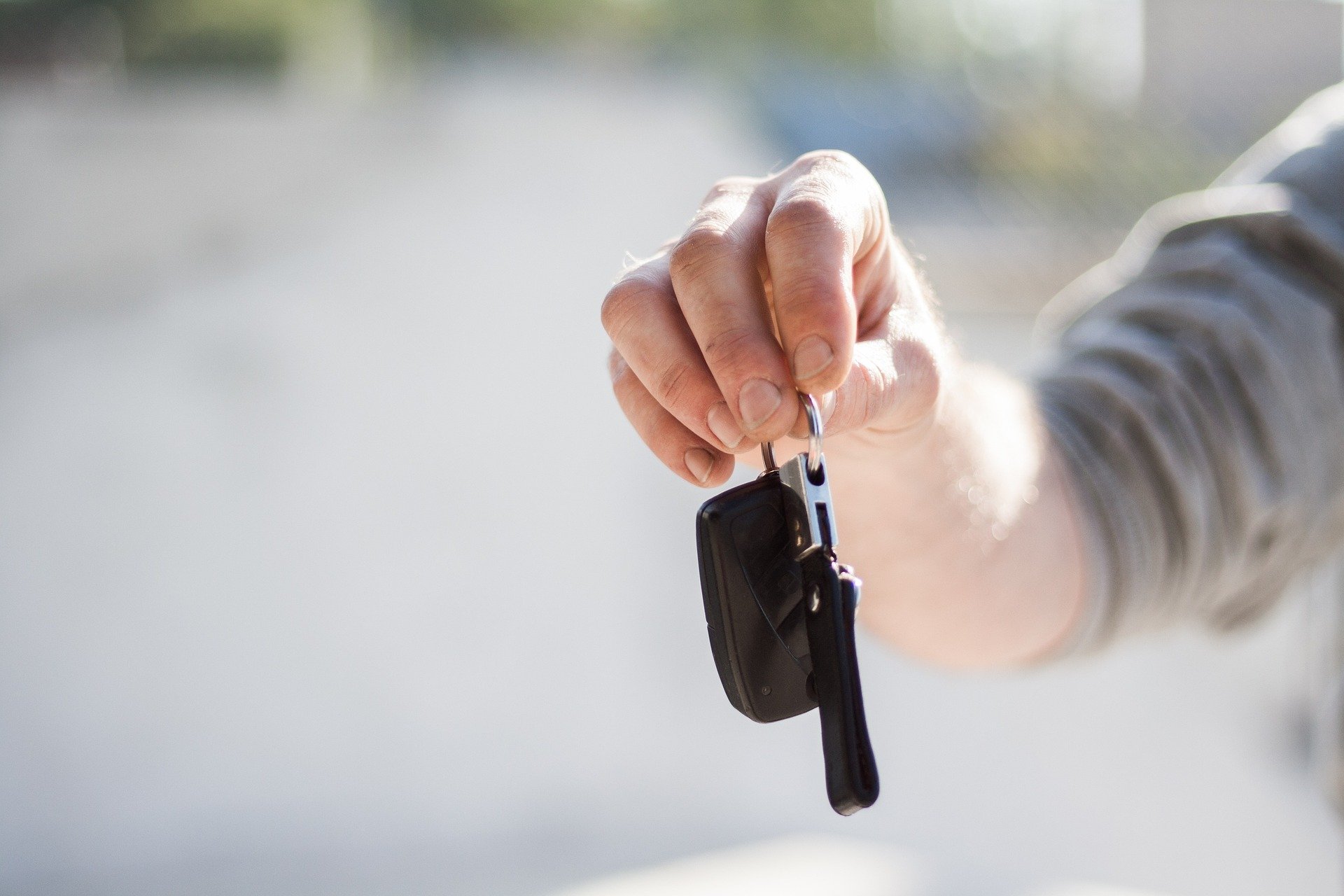 Getting a Loaner Car from the Dealership : A Step-By-Step Guide 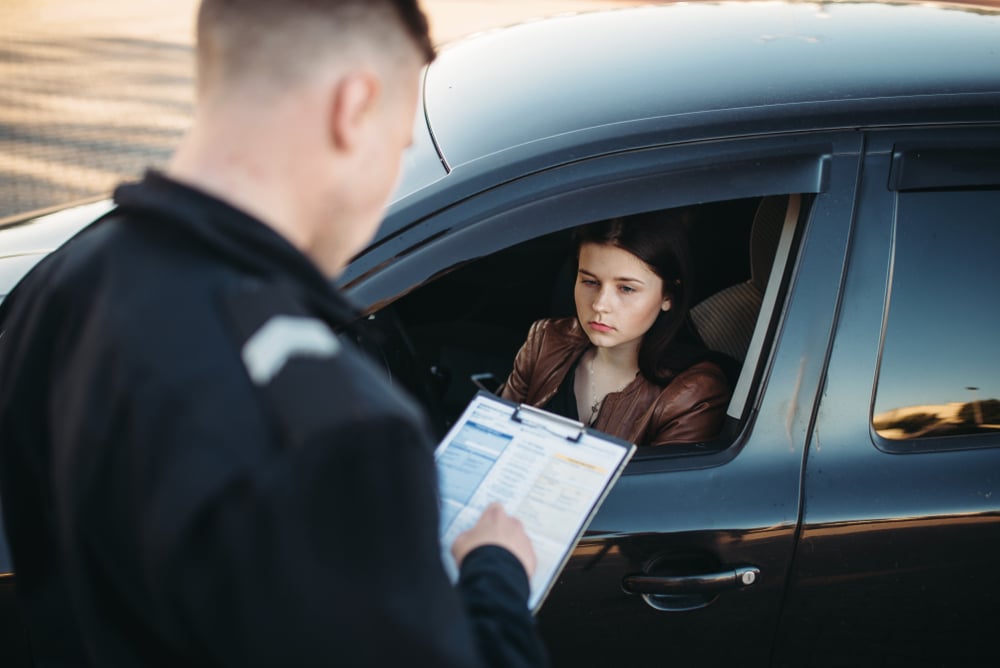 What Happens When You Get A Warning Ticket? 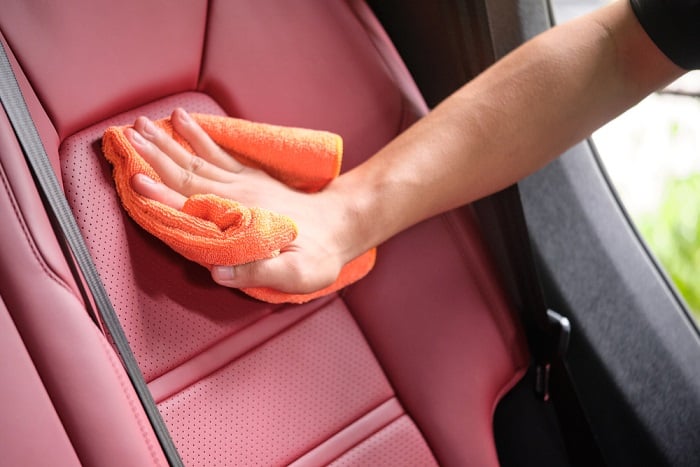 How to Clean Leather Car Seats 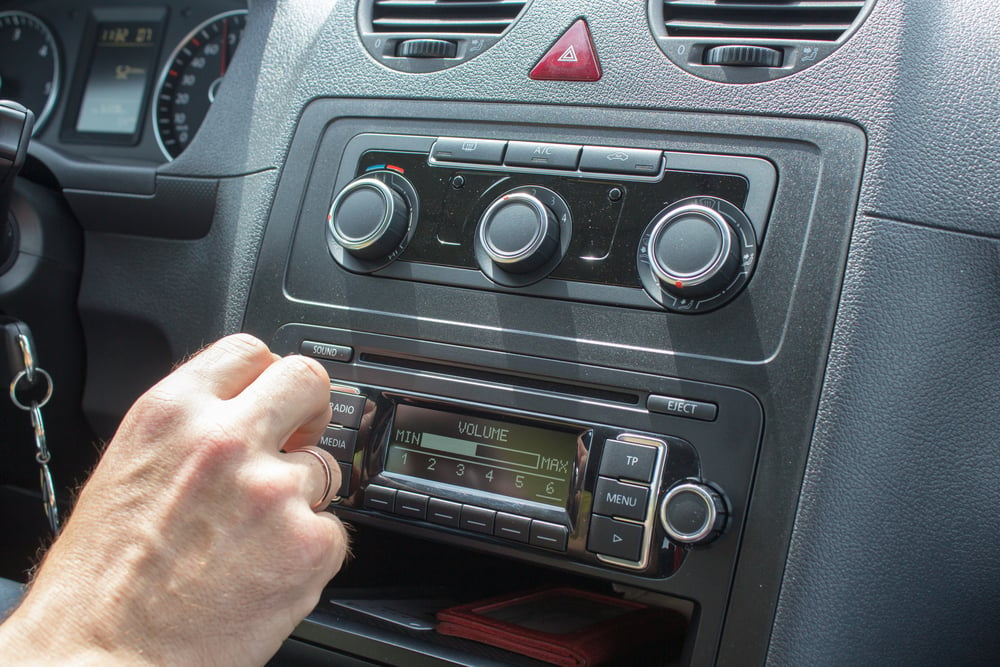