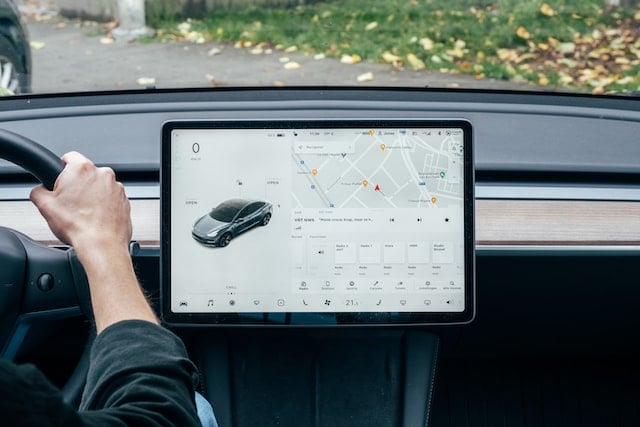 A decade ago, when electric vehicles were slowly carving their niche in the automotive market, their prices were high. Well, after many years of legislation and improvements in the EV industry, the initial cost of getting an electric car is still quite high. And now, we’re seeing that their prices might just put them in the luxury vehicle range! So what’s happening with Electric Vehicle prices? Are they in the same range as luxury vehicle prices? Here are the facts.

But it was not so a few years ago. So what changed in the car market? Why are electric vehicle prices in 2022 closer to prices of luxury cars? Read along for some of the significant factors that lead to a sudden increase in prices of the most popular electric car brands this year. You may also find answers to some of your questions about buying an EV below.

What is the average price of an electric car now?

People are spending more than ever to buy an electric car these days. Last year’s sales trends show that most new EV buyers spend more than $50,000 on an electric vehicle. This stands true for around 30% of recent sales in the electric car market.

The average cost of getting a car, gas or otherwise, has inflated to nearly $48,043. But at the same time, the average electric vehicle cost is almost $67,000. Even with federal tax credits, this is just too much for specific segments of buyers.

What ‘fueled’ the increase in the price of electric vehicles?

The calm before the storm

Ever since the pandemic hit major economies around the world, most commodities saw an increase in costs. So, as expected, fuel prices all over the globe saw a sudden increase, especially during the start of 2022. The Russia-Ukraine conflict has also played a role in this sudden upsurge.

The cost of refining crude oil was going up so was the demand for oil after the pandemic. As a result, many refineries were shut down in the last few years, and the new ones could not satisfy the demands of the market. This fuel cost surge led to more Americans switching from gas-powered cars to EV models.

The tax credit for electric cars has also encouraged buyers to switch from fuel to electric vehicles. A maximum tax credit of $7,500 was given for new EV car purchases. These credit amounts vary for different cars depending on the model, electric motor (fully EV or PHEV), model year, and a few other factors. 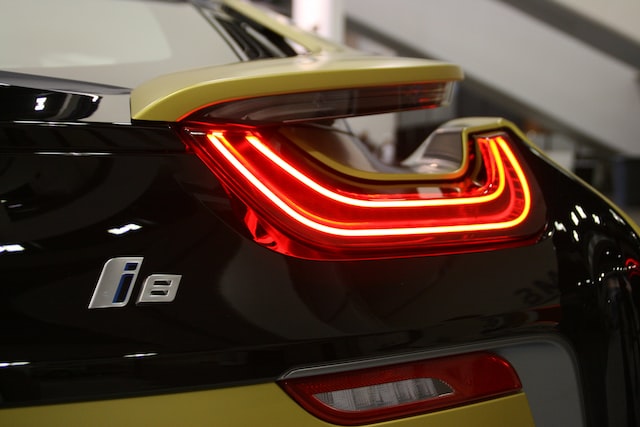 In the eye of the storm

So, what happened to the fuel prices was the reason for a record number of EV sales during the first quarter of 2022. But slowly and steadily, the fuel prices started to go down, and some buyers lost interest in their electric counterparts.

But there are a few other catalysts to this scenario. For beginners, manufacturers are struggling to satisfy their battery requirements. Shortages of batteries can be traced back to the deficiency of semiconductors and minerals like Lithium. Lithium is a large part of battery packs that powers every electric vehicle.

What are the latest changes in electric vehicle prices?

Major manufacturers like Tesla, Rivian, and Ford have increased starting prices of most models. For example, Tesla Model 3, which is the most sold electric car in the world, was introduced as an affordable model by the company. As a result, the cheapest variant of the Model 3, the ‘Standard Range,’ is now priced at $46,990. In 2021, the starting price of this same variant was $38,000. 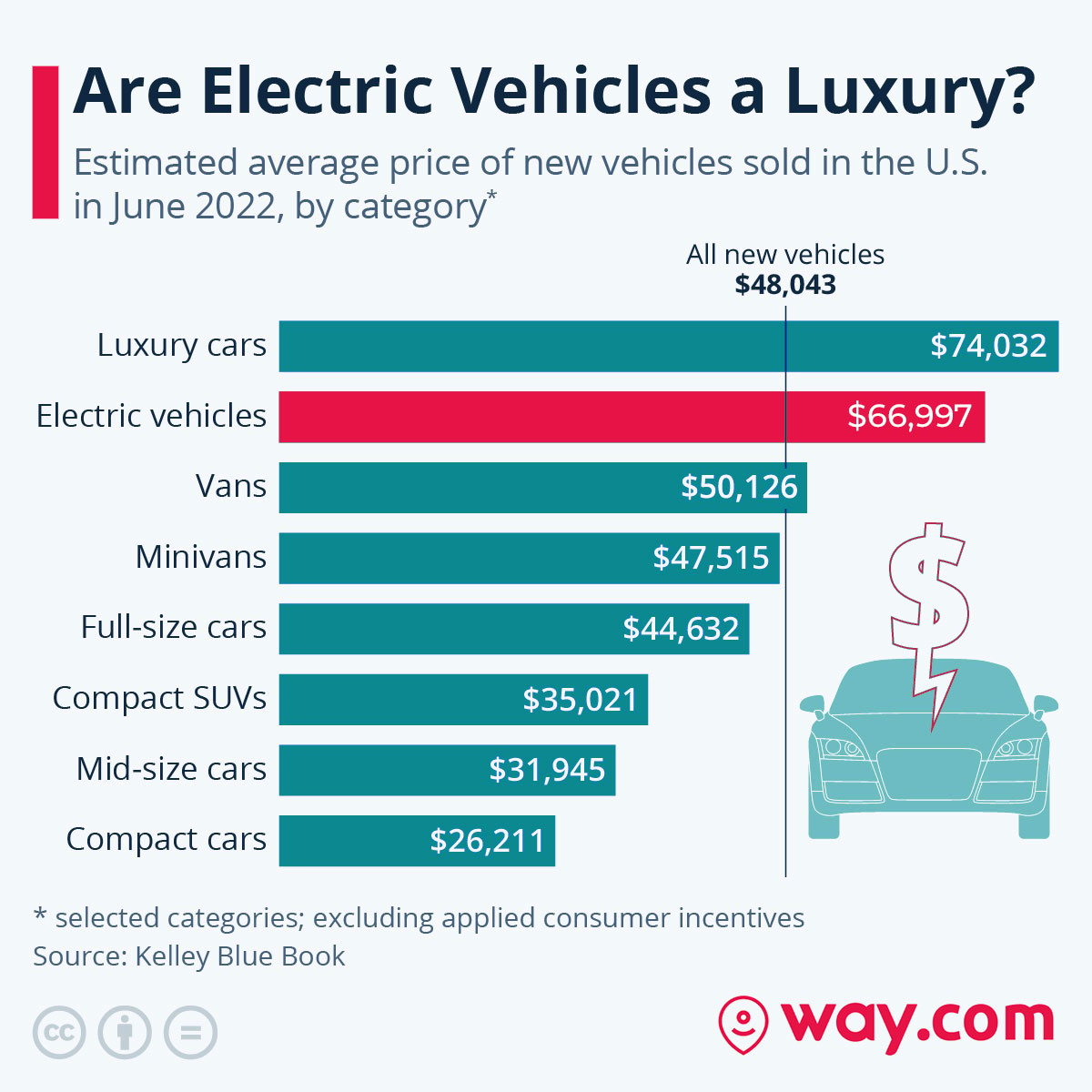 Despite the considerable interest in electric vehicles, manufacturers are not able to meet the demand. So most of them are focussing on their flagship models to hit the same profit margin. But for a majority of low or middle-class buyers, the new average cost of $67,000 is too much.

But there is some good news as companies have decided to sell to middle-class buyers. For example, GM has agreed to reduce the prices of both the Chevrolet Bolt and Bolt EUV by $6000. Similarly, they have decided to sell their upcoming 2023 models- Blazer and Equinox, at much a lower price segment.

How do electric vehicle prices compare to luxury car prices? 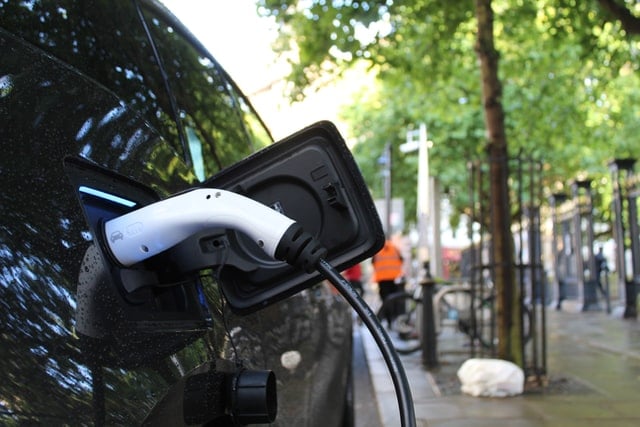 The raw material costs for EVs are also expected to rise in the near future. So it is possible that we might see electric vehicle prices get much closer to the luxury costs. But the new Inflation Reduction Act is expected to give middle-class buyers get some relief.

According to the act, the $7,500 tax credit will continue, and the eligibility criteria for 200,000 vehicles will be scrapped. This means the tax credits for Tesla and GM models once again. Besides, the highlight was a tax credit of up to $4,000 for used EVs. As a result, the used electric vehicles market will also be subject to a massive upscaling in the next five years.

Will electric cars be cheaper in the coming future?

In general, it is expensive to build an electric vehicle. Apart from the issue mentioned before, the technology under use is also not easy to implement. Despite this, many new players are entering into EV manufacturing, and research for better battery technology is ongoing.

Tesla may be the first to do that, but as innovations are happening in vehicle design, we can expect the production costs to go down. But it will take a long time for such upgrades to reach the lower-priced EVs.

Similarly, the charging infrastructure must become more popular across the country. Most people have to go far to find a charging point. Likewise, most house garages and driveways have to be equipped with necessary changes to accommodate an electric vehicle.

Most buyers are looking to switch to EVs because of the fluctuating gas prices and to reduce emissions. The US President has also chipped in with steps to reduce pollution and encourage EV sales. The US target is to make sure 50% of new car sales in 2030 should be EV. 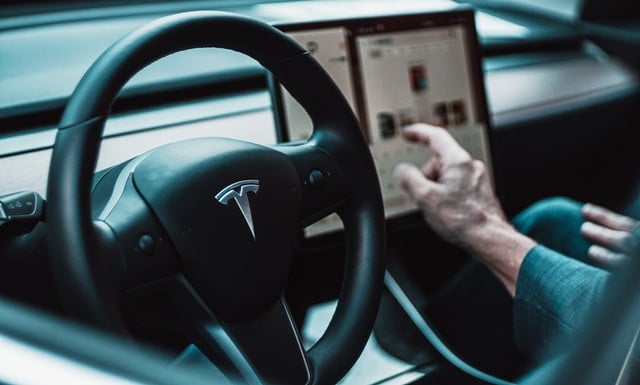 If the current crisis continues, that goal will be achieved much later. Also, the average price of electric vehicles will go into the 80,000’s for which you can get an entry-level luxury car. Despite the initial investment, the operational costs of an electric vehicle are still low compared to gas-powered cars.