Factors that can raise your car insurance premiums 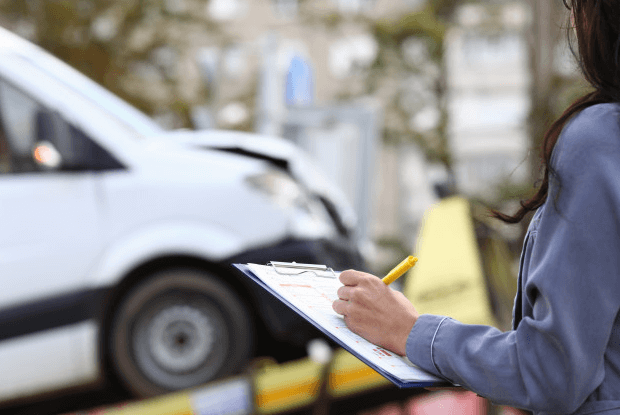 Other driving offenses and changes to your insurance coverage, it turns out, will raise your vehicle insurance premiums even more than an accident. While a DUI is clear, who’d have guessed that a bad credit score, adding a teen driver, or even speeding citations might cause a bigger hit than an accident? An accident affects your car insurance premium more than anything else. So we examined 39 odd, different driving scenarios, including frequent traffic citations, accidents, and scenarios, to find which ones result in a more significant rate increase than an accident.

An accident claim will generally increase your insurance premium by 32%, or $462 per year.

Consider the following scenarios, which will cost you far more than an accident:

What is the cost of adding a teen driver to your policy?

More than an accident, adding a teen to your coverage will raise your rates. Adding a 16-year-old male to your coverage will boost your premium by 160 percent, or $2301 on average.  Car insurance for teenagers is expensive since they are high-risk drivers, and males are statistically worse than females. According to statistics compiled from federal researchers by the Insurance Information Institute:

Expect to pay higher rates until your teen reaches the age of 25, though your premium should decrease slightly for each year your teen goes without a ticket or an accident. 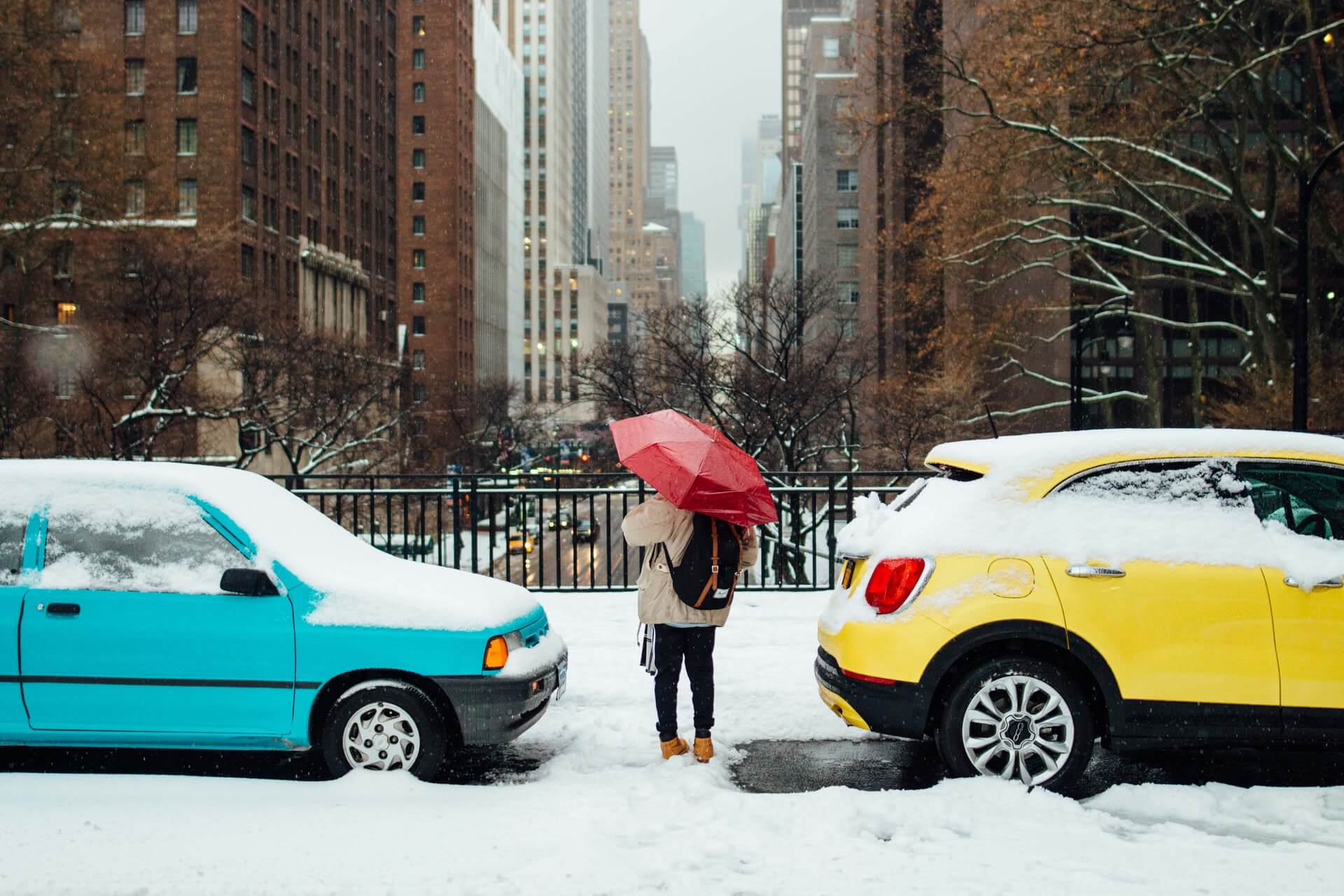 The connection between DUI and car insurance

A conviction for driving while drunk will increase your rates by 79% $1134 per year, on average. In many places, a DUI remains on your record for five, seven, ten, or even more years. Thus this transgression accumulates over time, unlike accidents, which generally disappear after three years.

Even so, the cost of DUI insurance varies greatly amongst vehicle insurance carriers. If you compare car insurance rates before finalizing your car insurance company, it might save you up to $2000 each year. 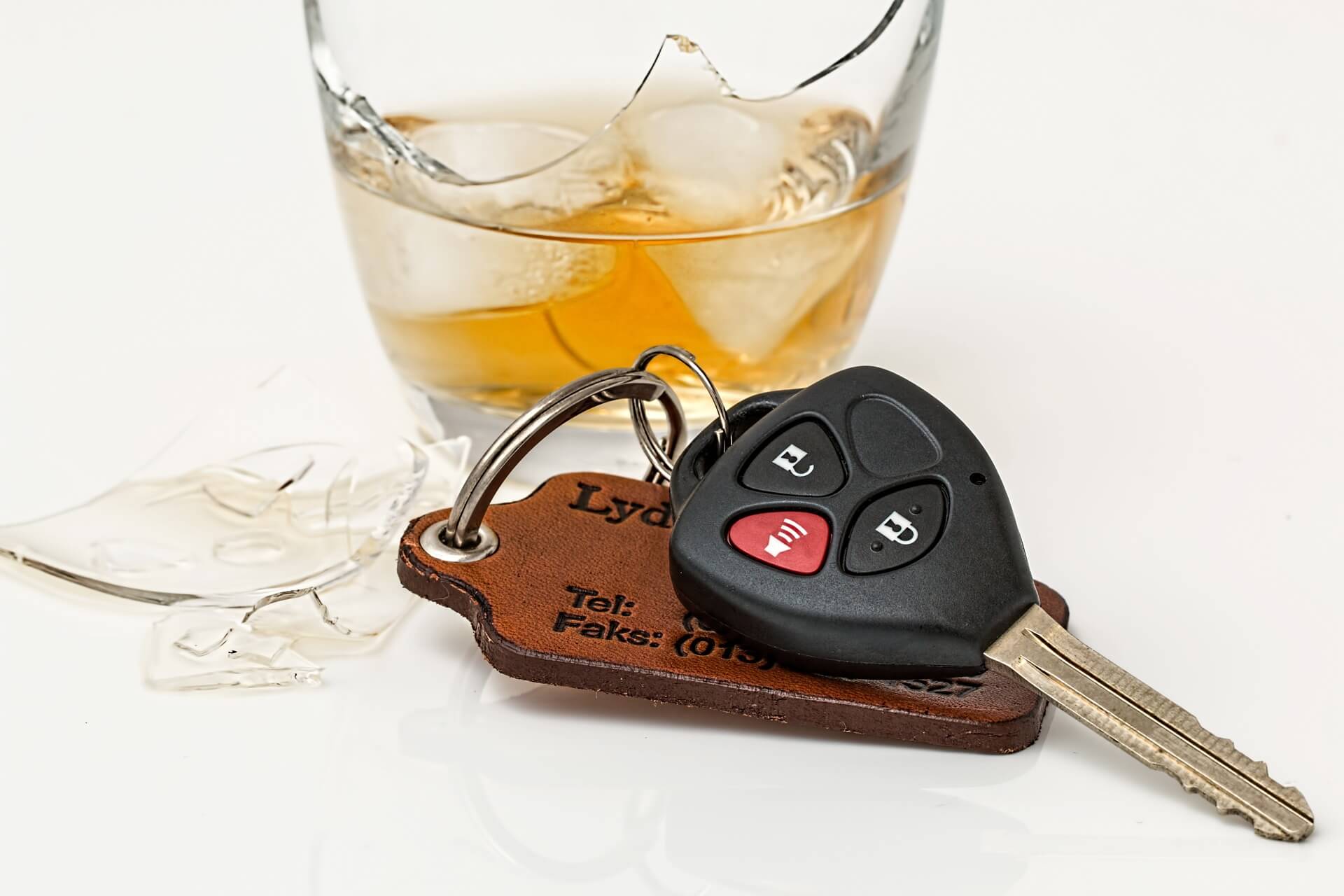 If you’re out on the road and exhibit a purposeful or wanton disregard for safety, you could be facing a reckless driving charge.

Here are a few things you can do to get one of these tickets on your record:

Furthermore, unlike a simple speeding ticket or even an accident, this type of infraction may linger on your driving record (and your insurance record) for much longer. Law enforcement and insurers consider reckless driving to be a “severe” offense, so expect a five- to seven-year increase in your insurance costs, depending on where you reside. 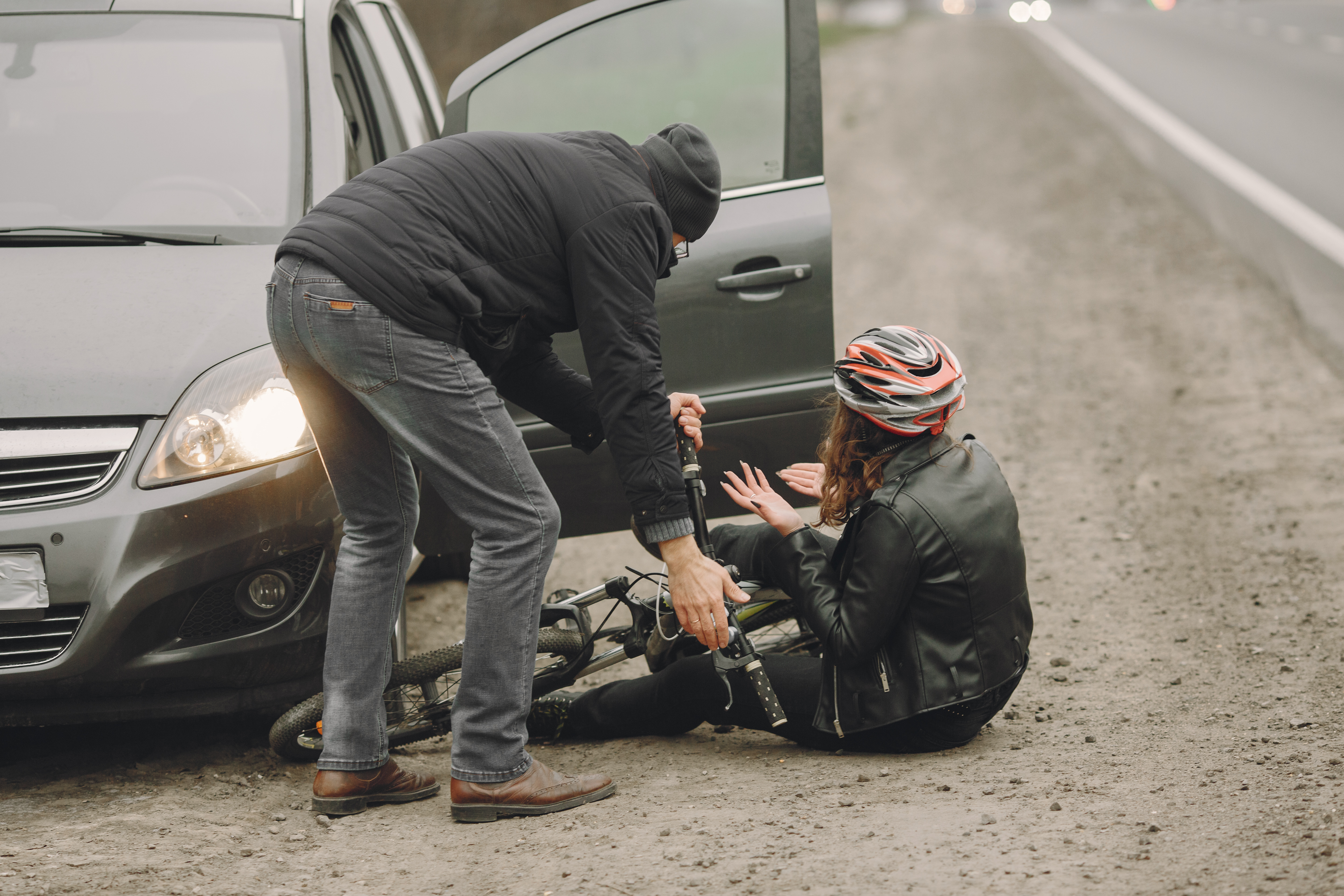 Credit ratings are critical to insurers. If yours isn’t up to par, you’ll have to pay a more significant premium. In addition, insurance firms have discovered a link between bad credit and a greater likelihood of claim filing. People with poor credit file more claims, and those claims are more expensive. Insurers first used credit data in the 1990s, and most insurance firms now include your credit scores when determining premiums.

California, Hawaii, and Massachusetts are the only three states that restrict insurers from utilizing credit scores when determining premiums. Drivers with poor credit pay an average of 71 percent more for car insurance, or $990 more per year, than those with solid credit. However, you might still save money if you shop your policy after a credit ding. Drivers with adverse credit can save up to $2,000 on their annual coverage costs by shopping around with multiple insurers.

While one speeding ticket isn’t usually a deal-breaker, if you get two in a short period (say, a year or less), your insurance may classify you as a high-risk driver, and your rates will almost certainly rise.

Two speeding fines of 11 mph or more over the limit on your record, according to our research, will result in a 43%, or $615. With a rate rise of 22% to 30%, a single ticket on your record is a little more doable. However, while you wait for the tickets to be removed from your record, you will be paying these increased rates for at least three years. It’s worth noting that the actual increase will differ depending on the state and the insurance company.

Previous Post : « Can your car insurance be taxed?
Next Post : Way.com Carwash Voucher vs Carwash Pass – An Analysis » 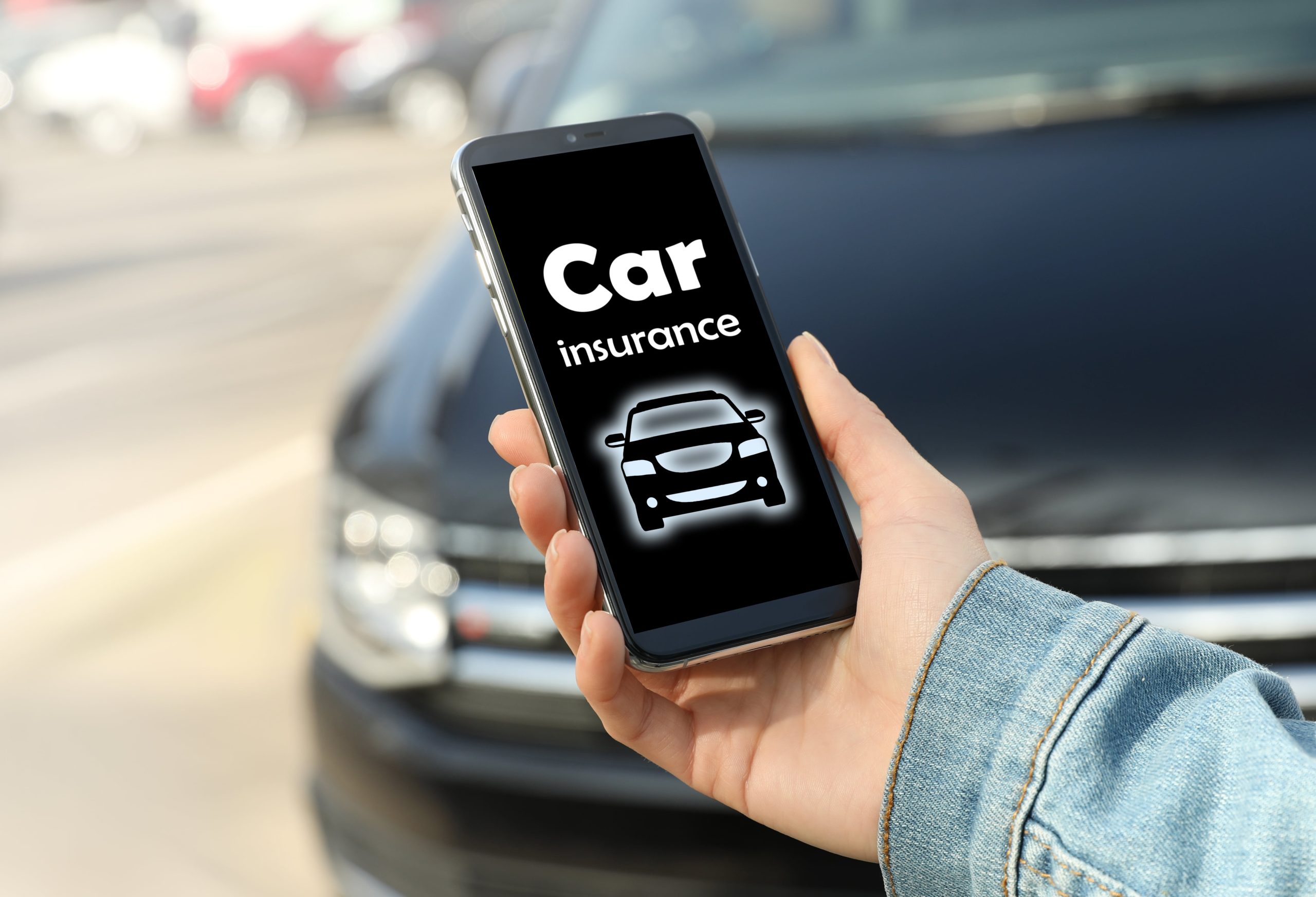