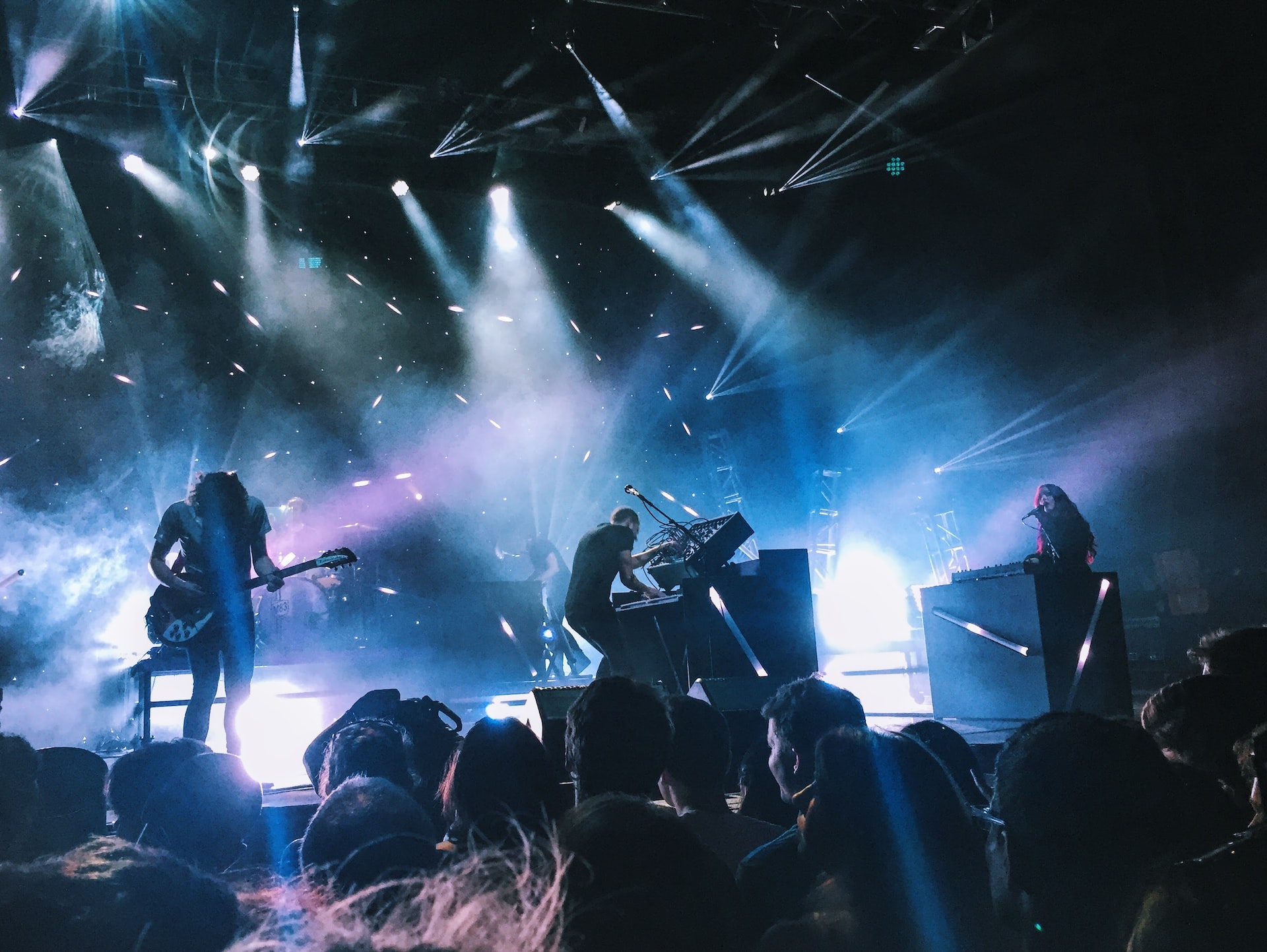 A diverse mix of underground artists is taking over the UC Theater in January for the two-day Homesick Festival 2023. Planning to attend? Tickets are available now! Here’s all you need to know about the event in Berkeley.

Ceremony’s (California-based punk rock band) guitarist Anthony Anzaldo created the Homesick Festival. The 2023 edition marks the fifth installment of the live music festival, which has become a staple destination event. Previously, Pomona and Petaluma hosted the event, along with Berkeley. However, the upcoming Homesick Festival 2023 is a two-night special at the historic UC Theater in Berkeley, CA.

When is the Homesick Festival 2023?

Fiddlehead, Margaritas Podridas, Screaming Females, Shutups, Spy, and Tempers are the other artists on the current lineup, and more are TBA.

How much do Homesick Festival 2023 tickets cost?

Two-day and one-night passes are available online for the upcoming Homesick Festival 2022. For both nights (January 20 and 21), you’ll need the $75 two-day pass. Or you can pay $40 for just one night, but Friday (January 20) only. Handling and convenience fees are additional.

Where is the UC Theater, Berkeley?

The UC Theatre Taube Family Music Hall, popularly known as the UC Theater, is on University Avenue in downtown Berkeley. It is close to the Berkeley Rep School of Theater and Berkeley Repertory Theater. The Downtown Berkeley BART Plaza and UC Berkeley’s Cresent Lawn are only a 5-minute walk from the theater.

UC Theater was originally a movie theater from 1976 to 2001. In 2012, David Mayeri formed The Berkeley Music Group to renovate the theater and operate it as a live music venue. It reopened in 2016. The multi-tiered venue can host up to 1400, with available standing room and limited seating. All three tiers and the dance floor are ADA accessible, and the theater has a full-service bar/restaurant.

How to reach UC Theater

Use the map below to plan your route to Homesick Festival 2023 at the UC Theater, Berkeley:

You can also take the BART to reach Downtown Berkeley – the station closest to the UC Theater is on Shattuck Avenue, between Allston Way and Center Street. There are services from San Francisco/Coma, Fremont, Dublin/Pleasanton, Richmond, SFO/Milbrae, and Pittsburg/Bay Point.

Buses and the UC Campus Shuttle are also available for transportation within Berkeley – from your hotel or parking lot to the UC Theater. The UC Shuttle lines P, R, and S are open to the public for 50 cents; you’ll have to pay $1 on the RFS and H lines. Night shuttles are free, and the service is available year-round.

Is there event parking at UC Theater?

On-site parking is unavailable due to space constraints, but parking near UC Theater is plenty. The downtown neighborhood has over 2500 parking spaces on and off the streets.

The Center Street Garage is one of the closest parking facilities – only a block from the UC Theater – and is open from 5:15 am to 1 am, except Sundays (noon to midnight). Your other option is Golden Bear Parking Lot, just across the street from the theater. Note that the surface lot is closed from 1 am to 7 am.

There are plenty of other parking lots and garages in the vicinity, and several offer early-bird/weekend discounts. Book a parking spot in advance if you are driving to Homesick Festival 2023. You can do that online using apps like Way – just search for the cheapest and top-rated garages and lots in downtown Berkeley and pick one that best suits your needs.

Also See: How to Book City Parking on Way.com: A Step-by-Step Guide

Previous Post : « What To Do After a Car Accident That’s Not Your Fault
Next Post : Is Your Seat Belt Buckle Stuck? List of Causes and Solutions »