How far is Disneyland from LAX Airport? 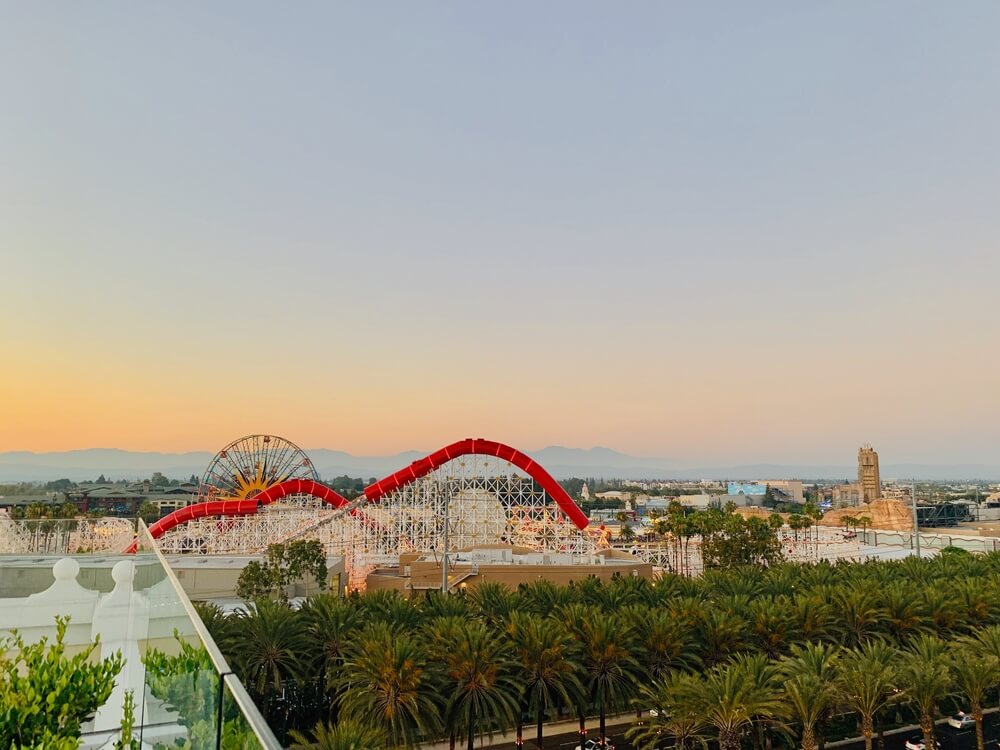 LAX is one of the airports close to Disneyland, Anaheim, and also the most connected one. In fact, The ‘Happiest Place on Earth’ is around 33 miles from LAX Airport. Here’s how you can get from LAX to the Disneyland Resort by bus, train, shuttle, taxi, and other modes of travel. 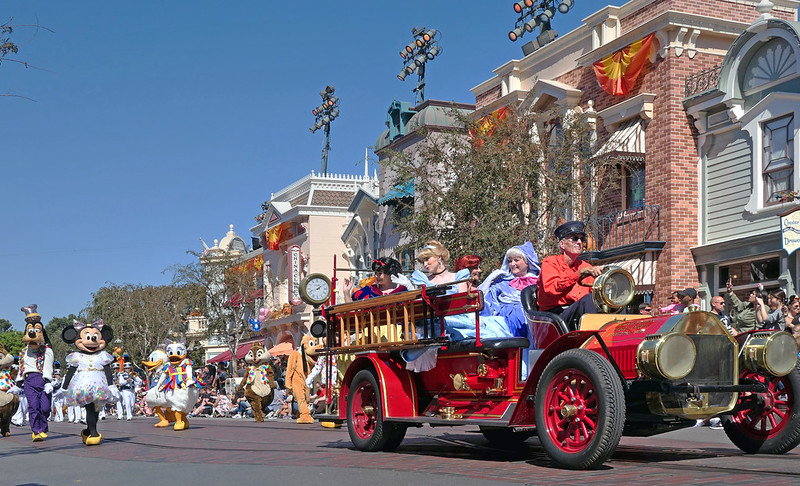 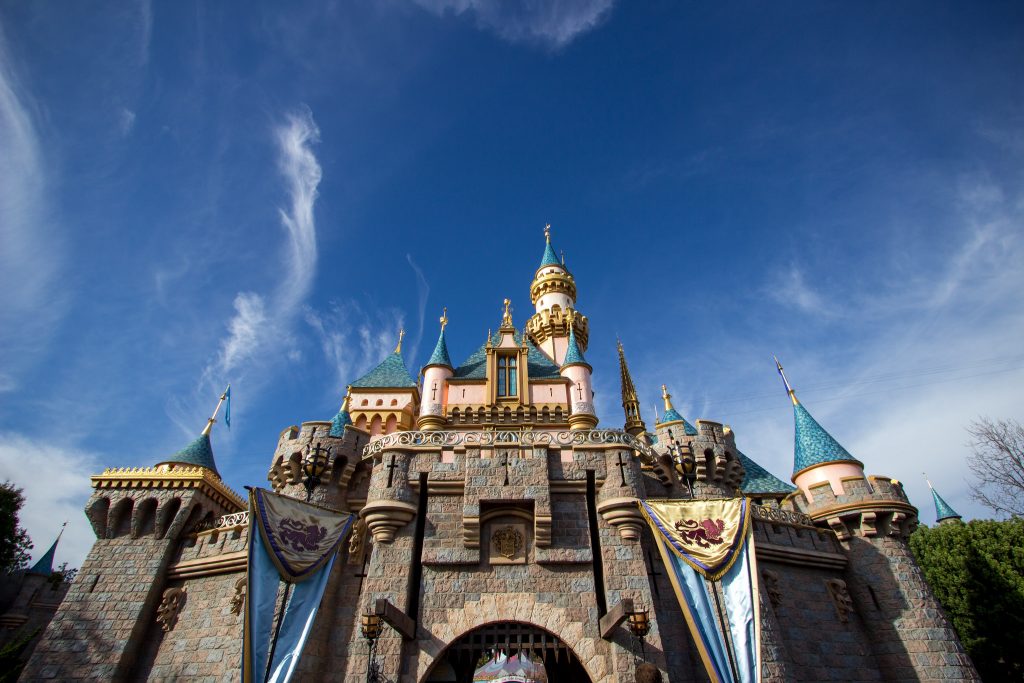 In 1955, Walt Disney built Disneyland in Anaheim as an amusement park with whimsical rides and attractions to recreate the fairy-tale charm of Disney’s animations. Disneyland Park, originally Disneyland this is the only theme park designed and built to completion under the direct supervision of Walt Disney. Since then, Disneyland Resort has expanded to two theme parks, three hotels, and the Downtown Disney District. But, the Disney magic remains unchanged, though with loads of entertainment, thrills, and excellent food.

How can I get to Disneyland from LAX airport? 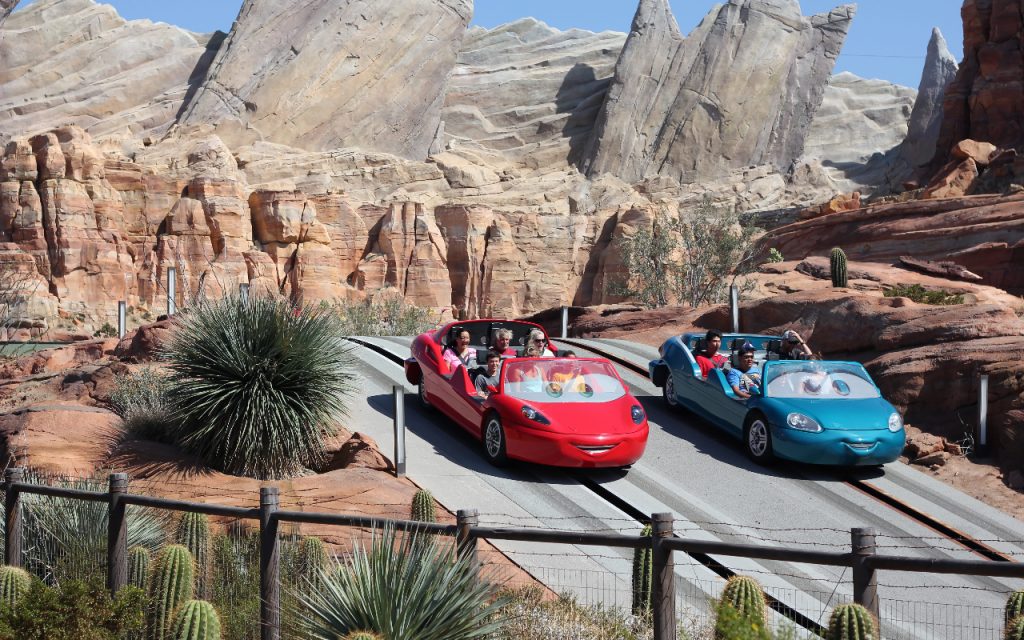 There are quite a few ways to get to Disneyland from LAX Airport. These include

Several buses and shuttle services connect airports close to Disneyland to the resort. If you’re planning to take the bus, make sure you plan ahead and prearrange a bus/shuttle from LAX airport to the Disneyland Resort.

Taxis might be a bit on the pricier side, but they’re comfier than a bus and can be found waiting for passengers at the airport. You won’t have to walk to the stand to rent a car or wait for a shuttle/Uber to come.

Lyft is the official rideshare partner of Disneyland, but Uber and Wingz also offer rideshares from airports close to Disneyland.

More questions on how to get to Disneyland

How much does an Uber / Lyft from LAX to Disneyland cost?

Depending on traffic, an Uber/Lyft from LAX will most likely cost between $50 and $70.

What’s the cheapest way to get from LAX Airport to Disneyland?

The cheapest way to get from LAX Airport to Disneyland Resort is to use public transportation. You’ll first need to take the free airport from the airport to the green line station. Then take the metro to Norwalk Station. Use your metro ticket as a free transfer pass and catch the Line 460 bus to Disneyland Resort. The entire trip should take you around 2-3 hours depending on transfer times, so plan accordingly.

Which airport is closest to Disneyland?

Both Long Beach and John Wayne Airports are around 14 miles from Disneyland. LAX is 33 miles away, and Burbank Airport is 40 miles away.

Tip: If you’re planning on renting a car, you might want to look at pre-booking Disneyland parking. If you need LAX parking, you can always book with Way.com

Previous Post : « How to get to Newark Airport
Next Post : Cheapest car insurance in New York in 2021 »