How to Change a Car Fuse: A Complete Guide 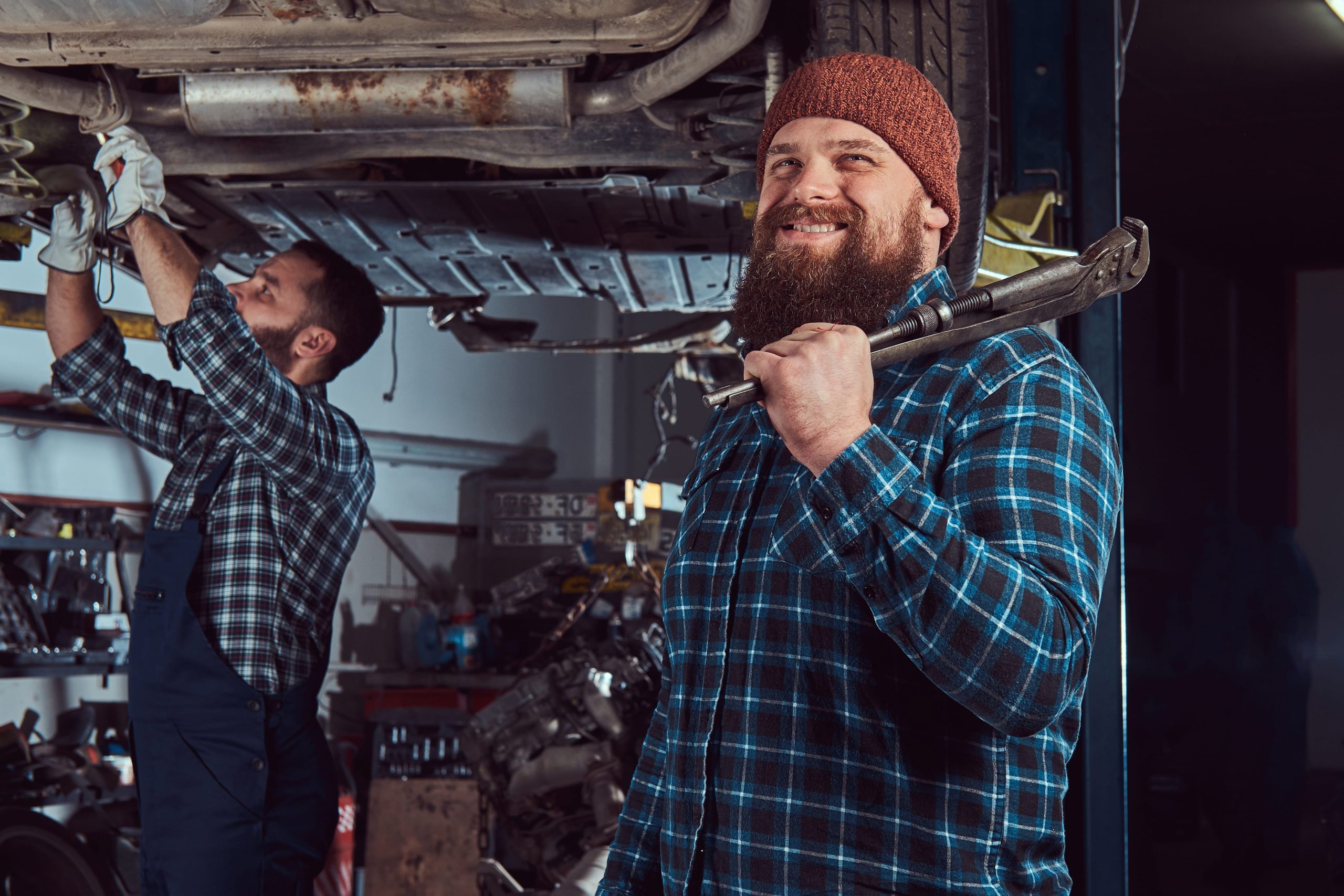 Imagine your stereo players stops working, turn signals aren’t blinking anymore, or a light goes off while you’re driving. It can be worrying while you have a smooth drive. Well, there’s no need to panic! These normally happen due to a blown car fuse. You may then think of getting an expert mechanic’s help. But, don’t we surprised when we say that there is no need to get expert help if your car has a blown fuse. You can spot the broken fuse and make the car fuse replacement if you have the right tool and replacement fuse. Replacing a bad fuse hardly takes around a few minutes, and you can avoid the hassle of driving to a car repair shop, thus saving a few dollars! So, continue reading to know more about fuse blows and how to change a car fuse!

How do you know if a fuse is blown in a car?

The best way to identify a bad fuse is when an electric component stops working suddenly. Mostly this can be like the dash lights getting out soon, stereo stops working, and more. Your car gets a broken fuse when too much electricity flows through a particular circuit. The fuse blows to avoid fire or your car getting serious damage. So, once you’ve identified a blown car fuse, you have to locate it and get a car fuse replacement. Continue reading to know the steps on how to change a car fuse.

Should you disconnect the battery when changing fuses?

Yes. Always ensure to turn off your vehicle’s ignition and disconnect the battery before you open or start working on a fuse box.

How to change a car fuse: Steps to follow

Most cars have two fuse boxes – under the hood and close to the instrument panel near the dash. Most cars these days have around 40 or more auto fuses assembled in two or more places, and the amp rating varies from 10 to 30. Changing a fuse in your car is almost like changing a fuse at your home. So, follow these steps to know how to change a car fuse. You can avoid a visit to a repair shop and save your money!

It is the primary and most important step on how to replace a fuse in a car. Mostly, you can find the car fuse box under the hood or near the dash. If you have any confusion, better check the owner’s manual. It will have the exact location of the automotive fuse box. Remove the panel cover once you find out the car fuse box.

2. Find out the broken fuse

You can locate many fuses in different colors once you remove the cover. The colors and numbers on the fuses represent different amperages. A diagram on the back of the cover will usually show each fuse’s amp rating. It is easy to find the broken fuse as it will have a broken filament or look black inside. Use a flashlight to locate it quickly.

The blown fuse can be removed by hand or using some tools. A car fuse puller or needle-nose plier is the best tool to remove a damaged fuse. Remember that it is harder to remove a broken fuse than a working one. So, be cautious if you’re trying to remove it by hand.

4. Replace with a new fuse

Be careful when you insert a new fuse into the fuse box. Do this step only after referring to the owner’s manual. Confirm that the replacement fuse is of the same amperage as the removed one. You can insert the new fuse in the spot of the removed one using your hands. Be aware that inserting a fuse of the wrong amperage will result in critical electrical issues.

5. Turn on the ignition

By this, you reach the final step on how to change a car fuse. Turn on the ignition and check whether the circuit that troubled you is working fine or not. If it is, you have successfully replaced a fuse in your car. But, if the new fuse blows as soon as you install it, understand that there are issues with the circuit. Then, quickly visit a mechanic or get an appointment with the dealer to solve the issue.

Can you drive with a blown fuse?

No. Never drive a car with a blown one. Replace with a new fuse quickly when you’ve got a blown one. If you don’t have the spare fuses or tools, visit a mechanic quickly and replace the blown fuse.

How can you tell if a fuse is good or bad?

You can always test a fuse using a multimeter without removing it from the automotive fuse box. Place the two multimeter leads on either end of a fuse. The fuse is good if the multimeter shows a 0-5 ohms reading, whereas a bad fuse will show a higher reading.

How much does it cost to change a fuse in a car?

It depends on the type of fuse used in your car and the power requirement. Normally, fuses cost between $10-20. But, in some cases, fuses can cost you more than $100, along with diagnostic costs.

How to change a car fuse: Some essential tips

Here’s more info on top-rated airport parking, best parking spots in your city, the most affordable insurance for your car, and top-rated car washes near you.

Previous Post : « Proof of Insurance: What to Know About It
Next Post : Mint Your Tickets! First-Ever NFT Art & Music Festival is Here » 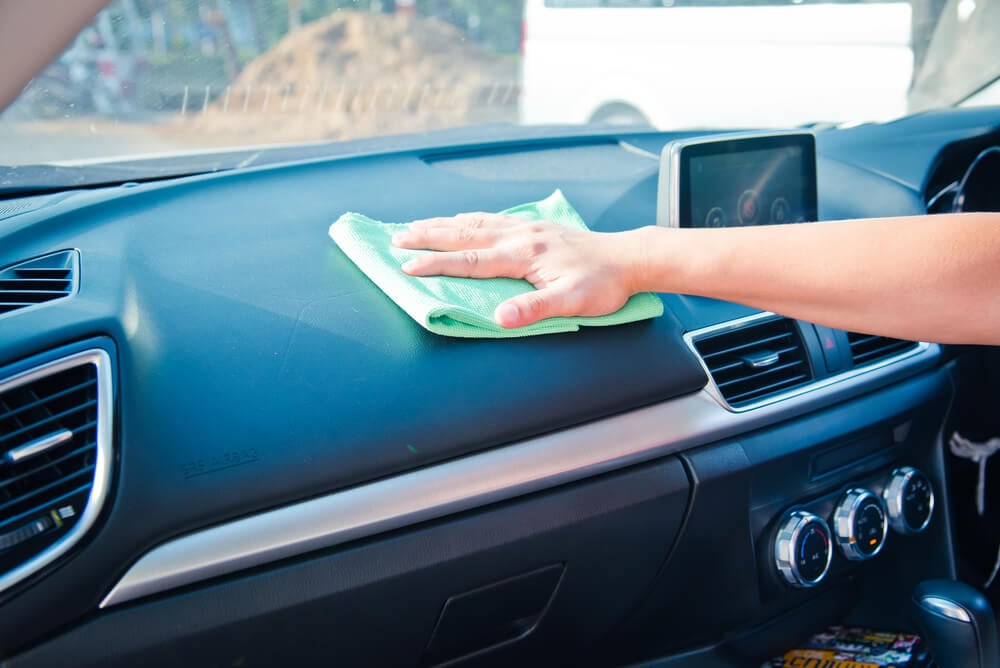 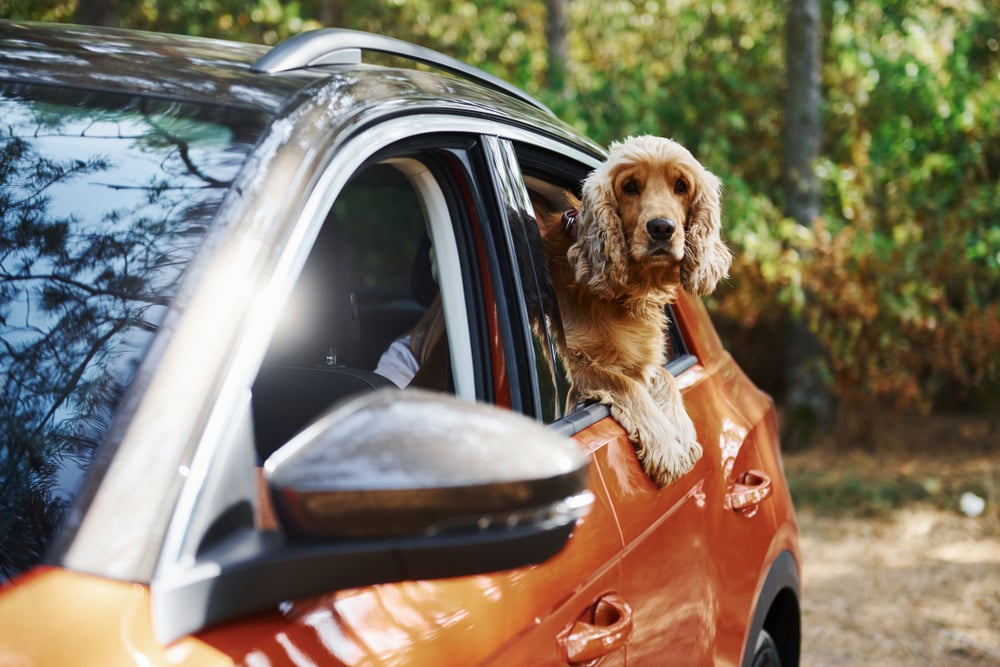 What to Do if a Dog Scratches Your Car Door 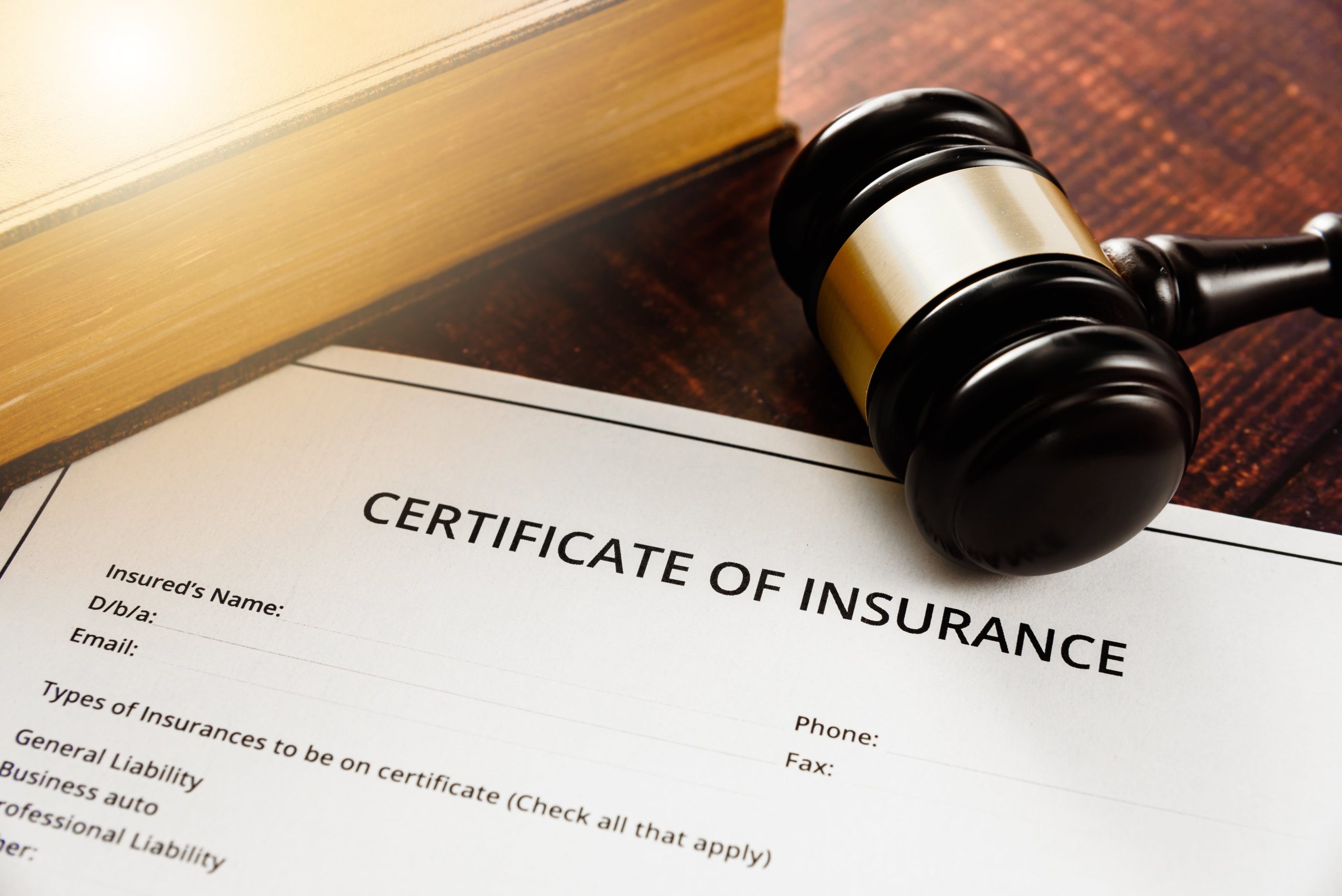 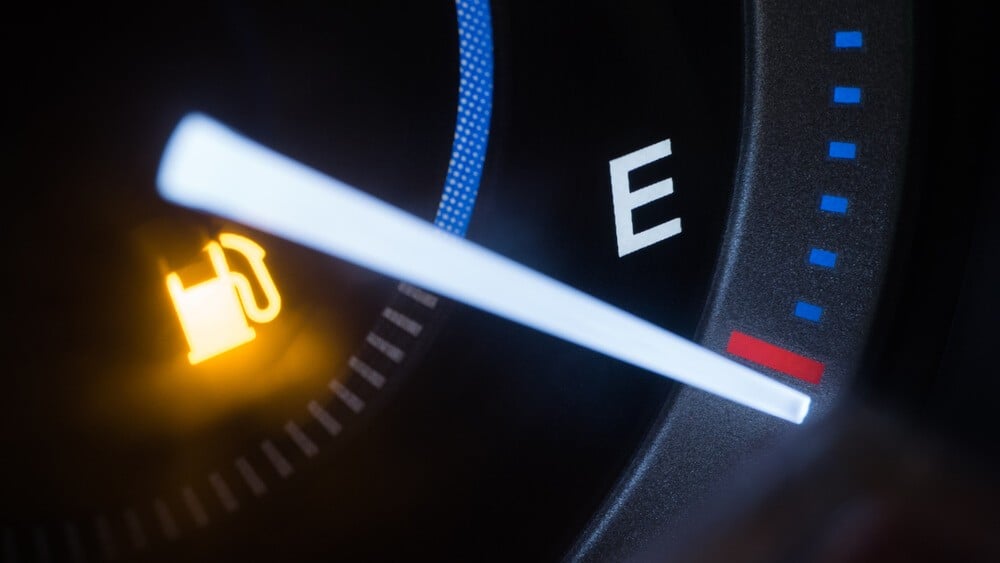 Low Fuel Warning Light Turned On – What to Do? 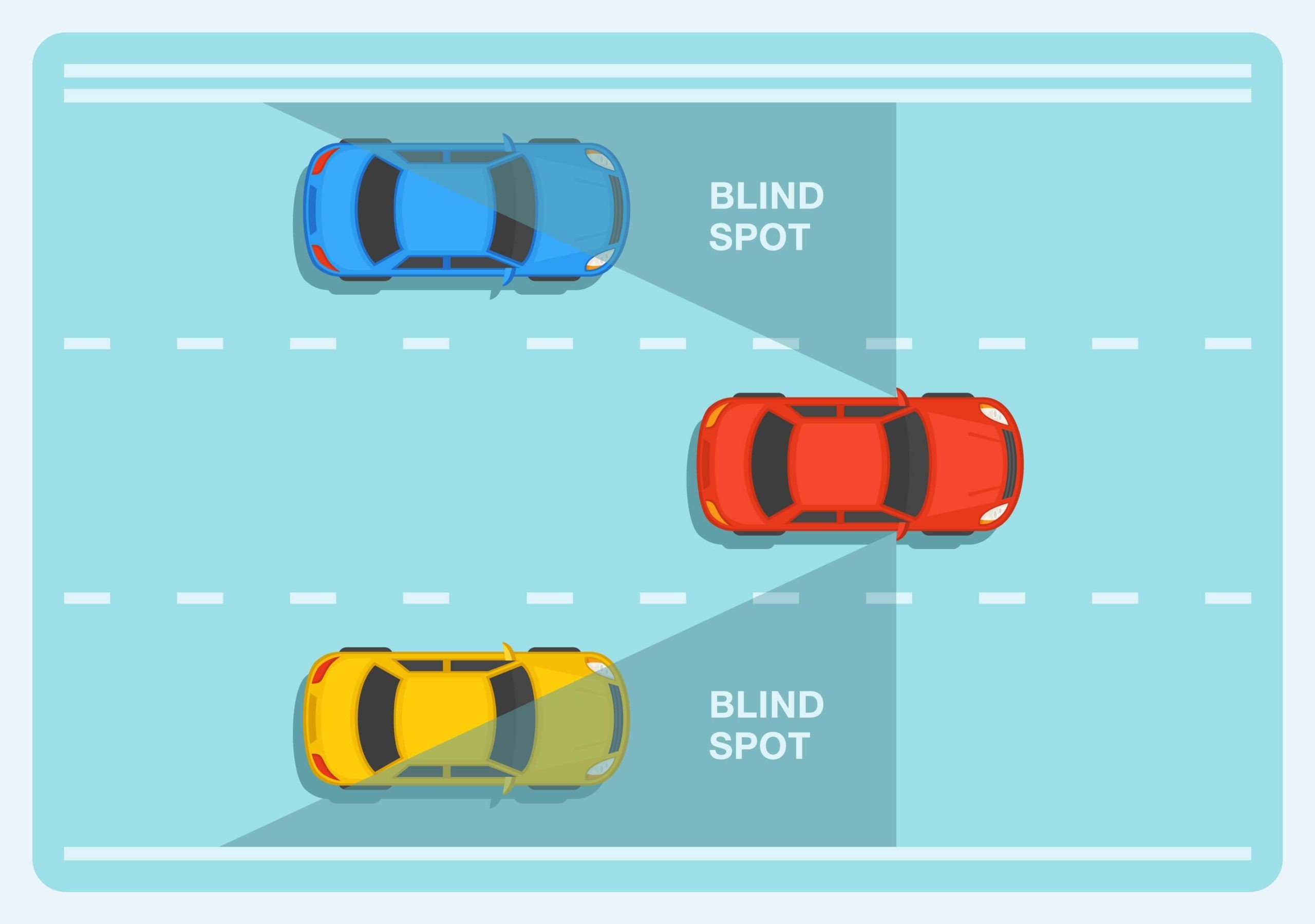