How to find the cheapest New Jersey car insurance 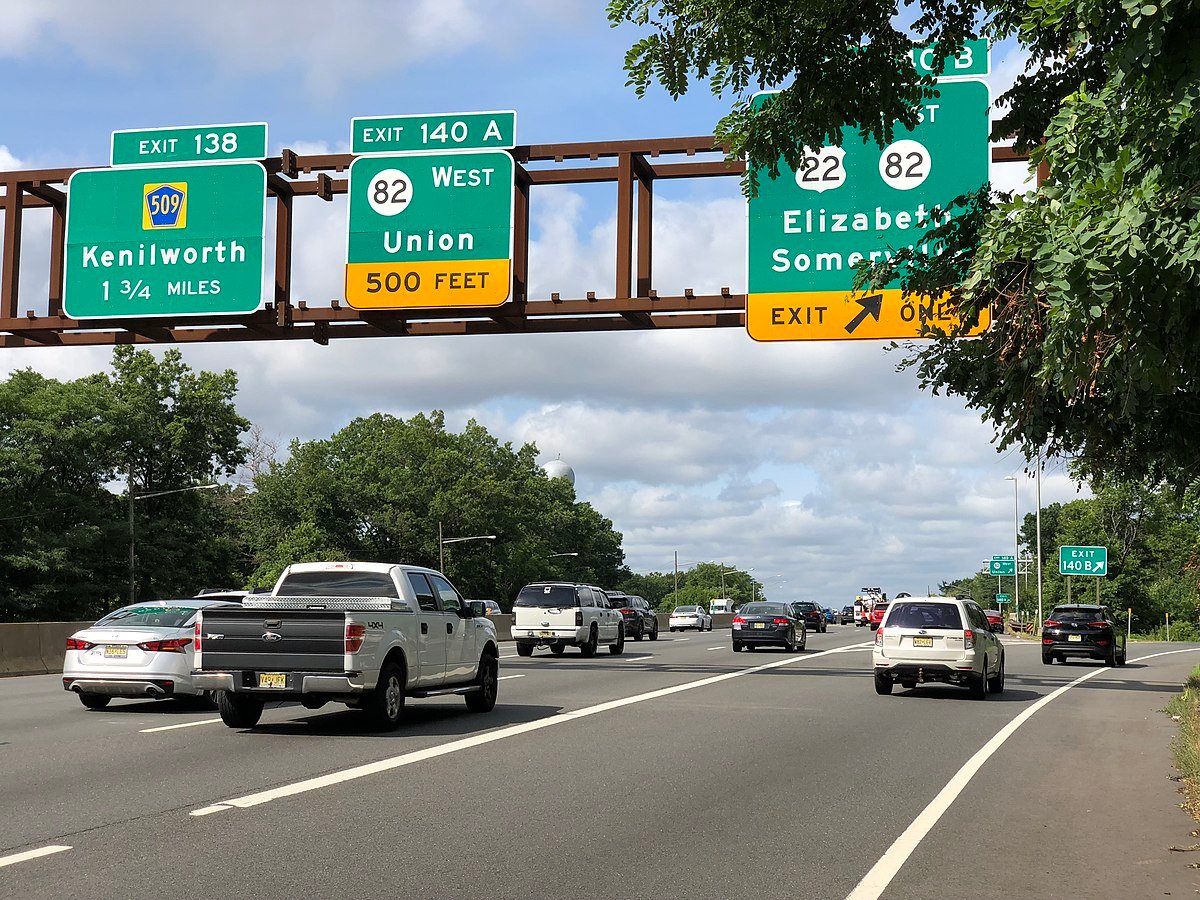 Why is New Jersey car insurance so expensive?

New Jersey has the highest population density in the United States. New Jersey is home to over nine million people. The fact that so many drivers must share roads in congested areas with one another is troublesome in and of itself. Driving close to other drivers, a large population, and the consequent high incidence of car accidents are major reasons why New Jersey drivers pay more for auto insurance. Another contributing factor is that drivers in the state tend to purchase more high-end vehicles. Also, since New Jersey has a solid commuting population, more drivers are on the road for extended periods. All of this put together means a higher probability of accidents and higher repair costs and consequently higher insurance rates. New Jersey car insurance providers follow stringent personal injury prevention rules to ensure that no one is held responsible in the event of an accident resulting in injuries.

What type of car insurance is mandatory in New Jersey?

All drivers in New Jersey are required to have liability car insurance. This ensures that if you are involved in a car accident and injure or harm another person’s property, some of the financial costs will be covered. New Jersey, like most states, has its own minimums for how much coverage you need and what will suffice to comply with the rule. Unlike other states, New Jersey allows drivers to choose between two types of policies -Standard Policy and Basic Policy.

Yes, New Jersey is a no-fault state, which means that regardless of fault, each driver’s insurance pays for their own medical bills after an accident. Drivers in New Jersey need to carry $15,000 in personal injury insurance (PIP) per person and per accident to cover these costs. New Jersey is also one of three ‘choice no-fault’ states, which allow drivers to opt out of the no-fault scheme. This means there are no restrictions on filing a complaint following a car accident. If a driver does not opt-out, they can only prosecute the at-fault driver if they have lost a body part, suffered major disfigurement or scarring, suffered a displaced fracture, miscarried, sustained permanent damage, or died.

It depends on the area you live in. If you’re looking only at New York City, it might be more expensive. However, if you’re considering the state of New York, there might be cities like Syracuse and Rochester where the population is not as dense. Car insurance might be cheaper in these places. Similarly, in New Jersey, areas closer to cities like NYC and Philly might have higher premiums.

How can I find the cheapest car insurance in New Jersey?

There are several ways to find cheap New Jersey car insurance. Here are a few ideas:

Previous Post : « How to get the best parking Philadelphia Airport can offer
Next Post : 3 simple ways to find cheap parking in NYC » 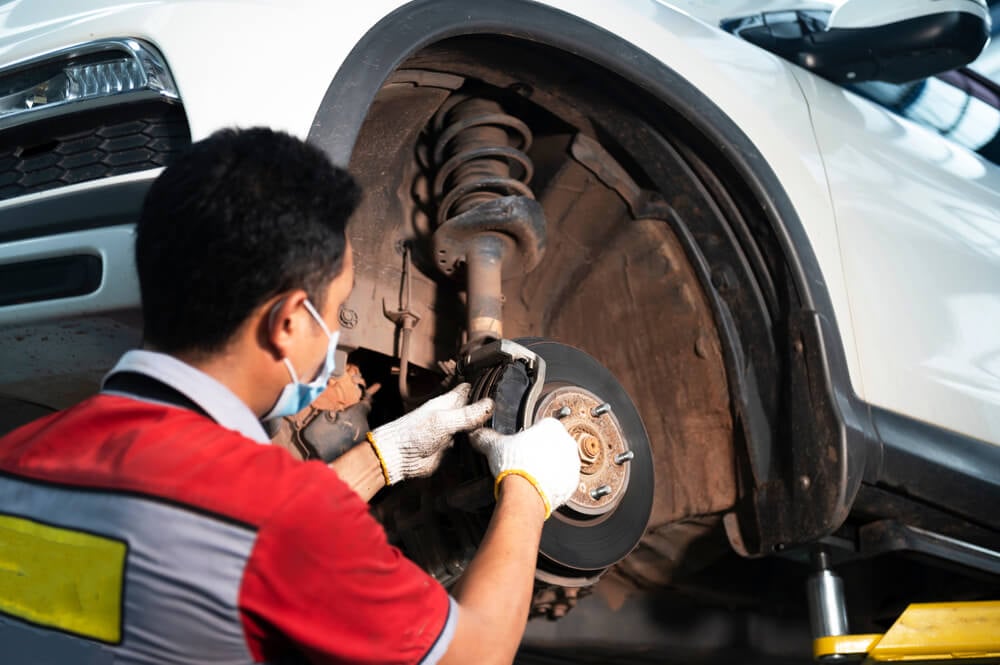 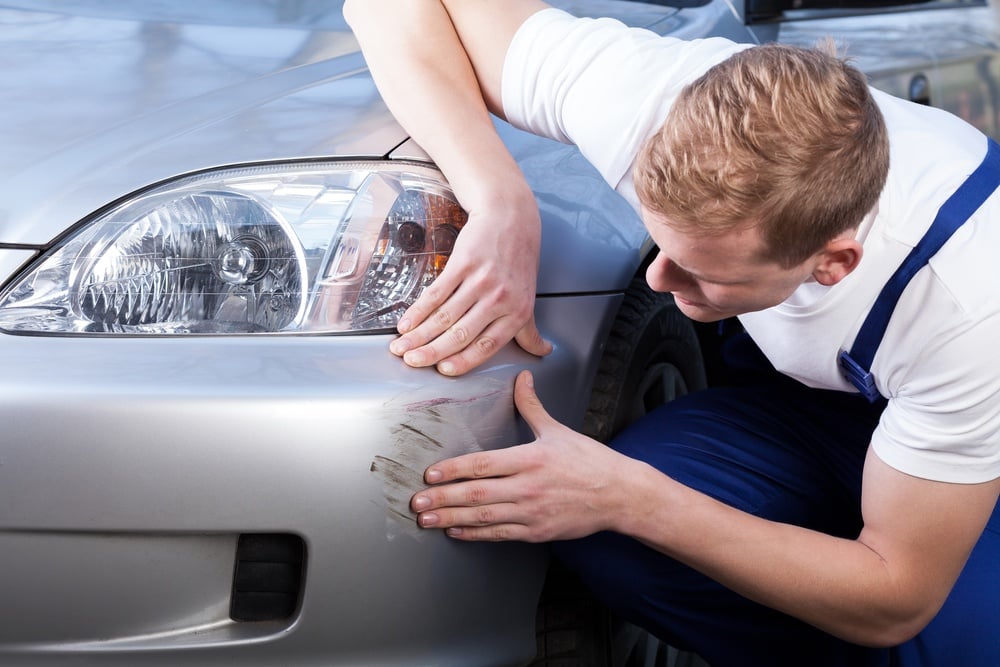 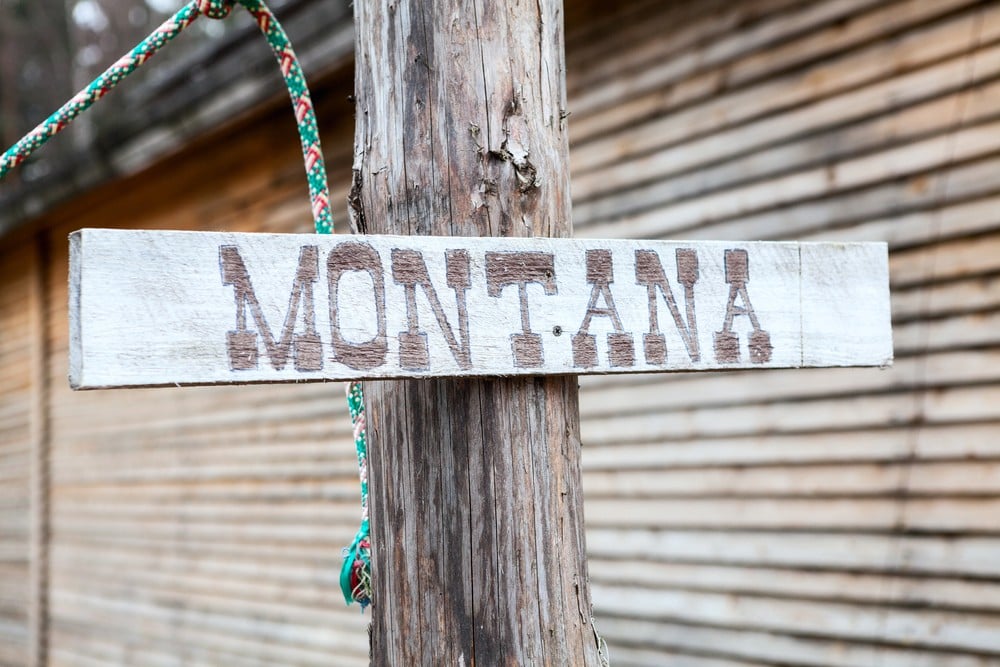 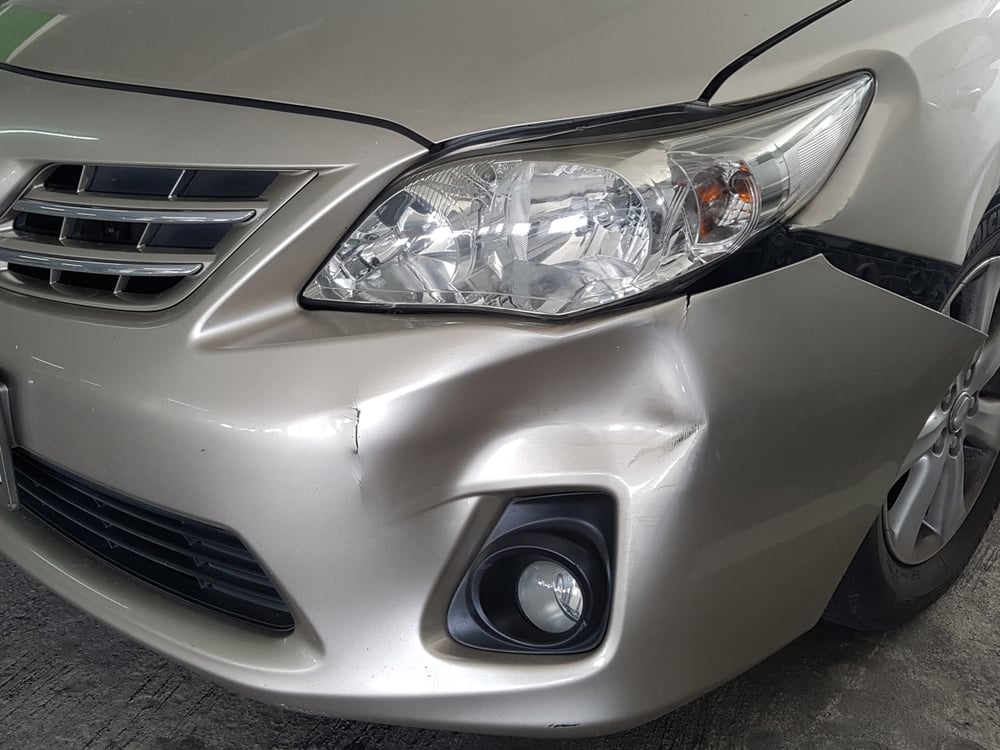 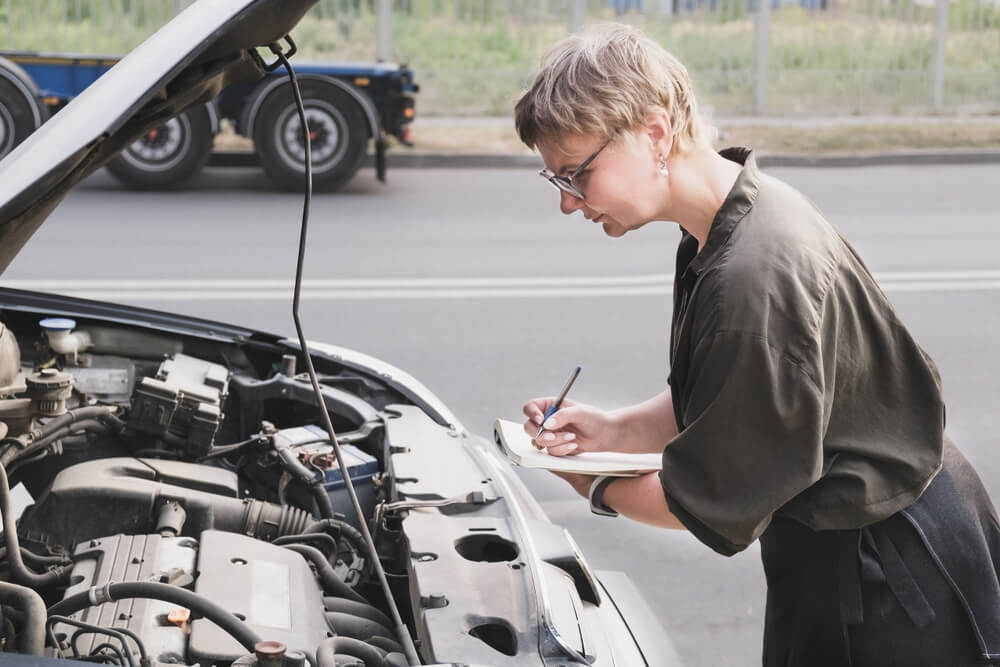 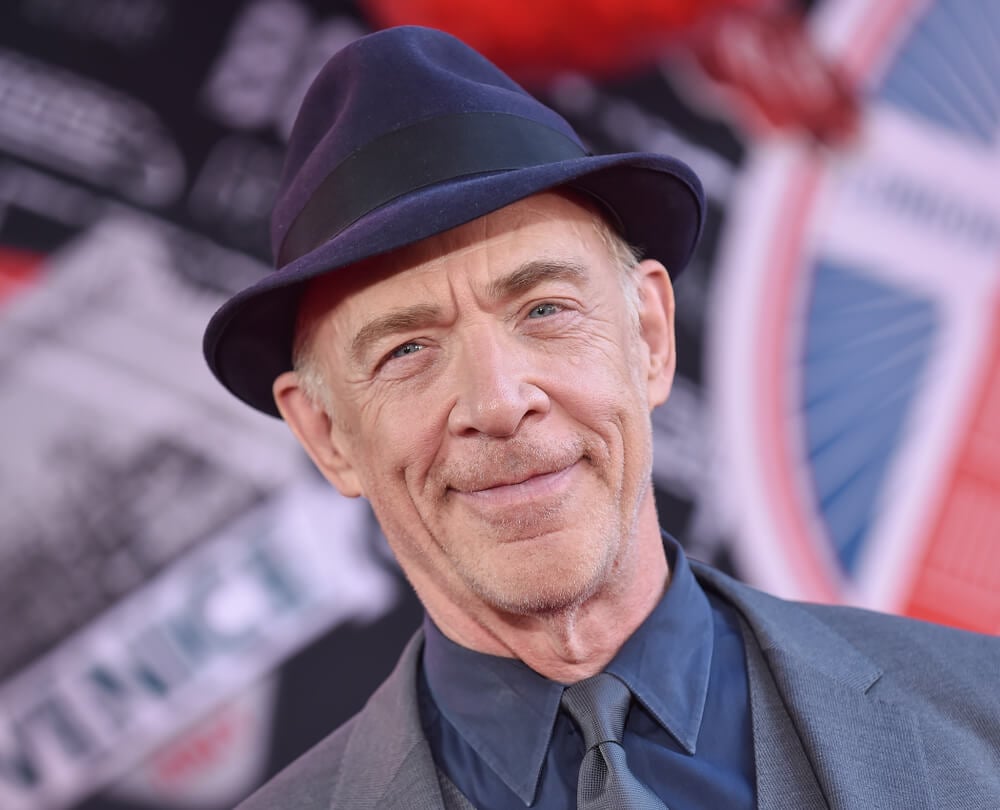 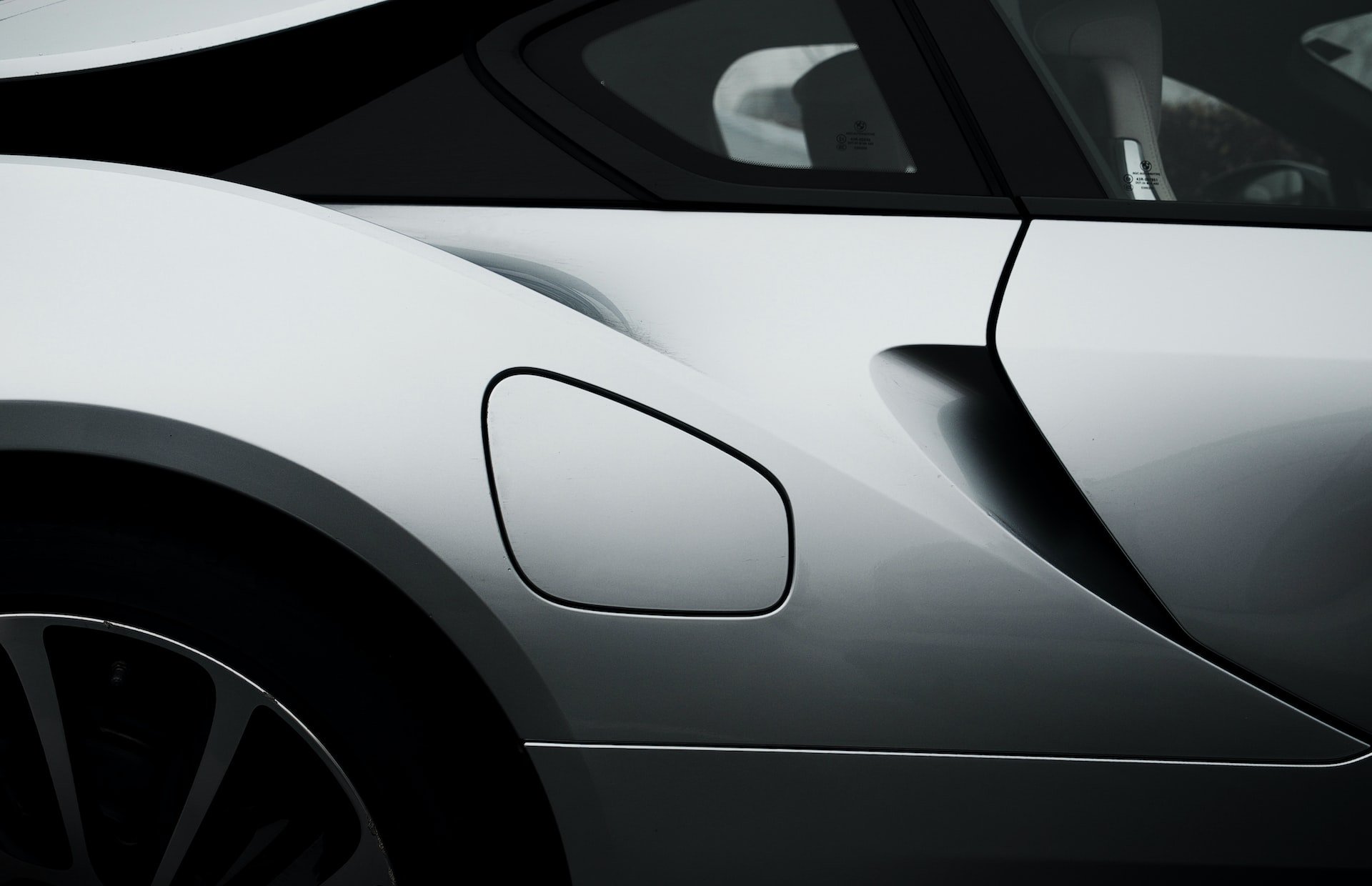 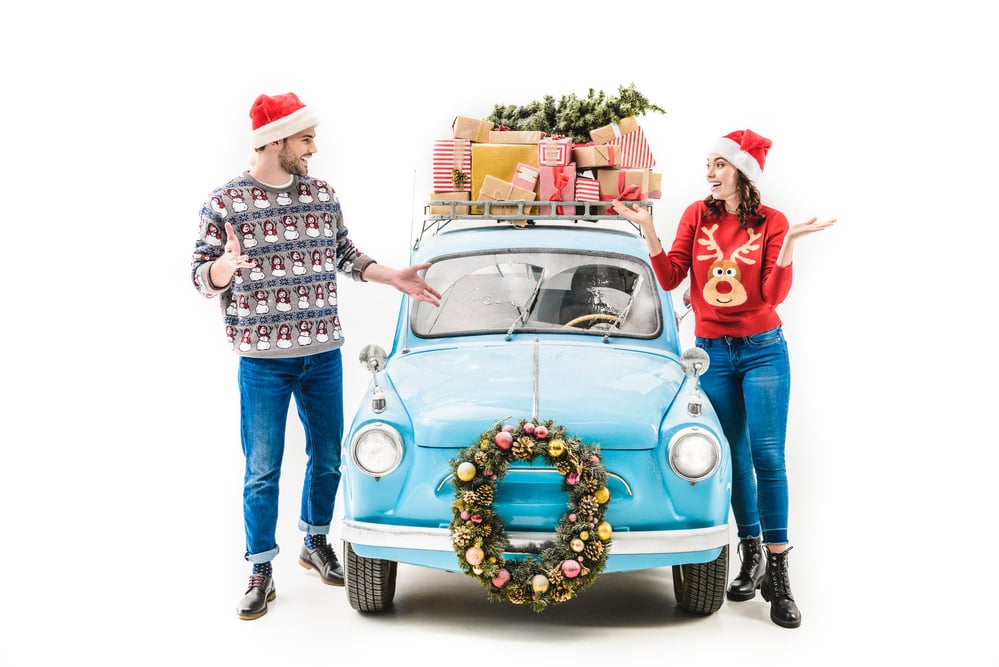 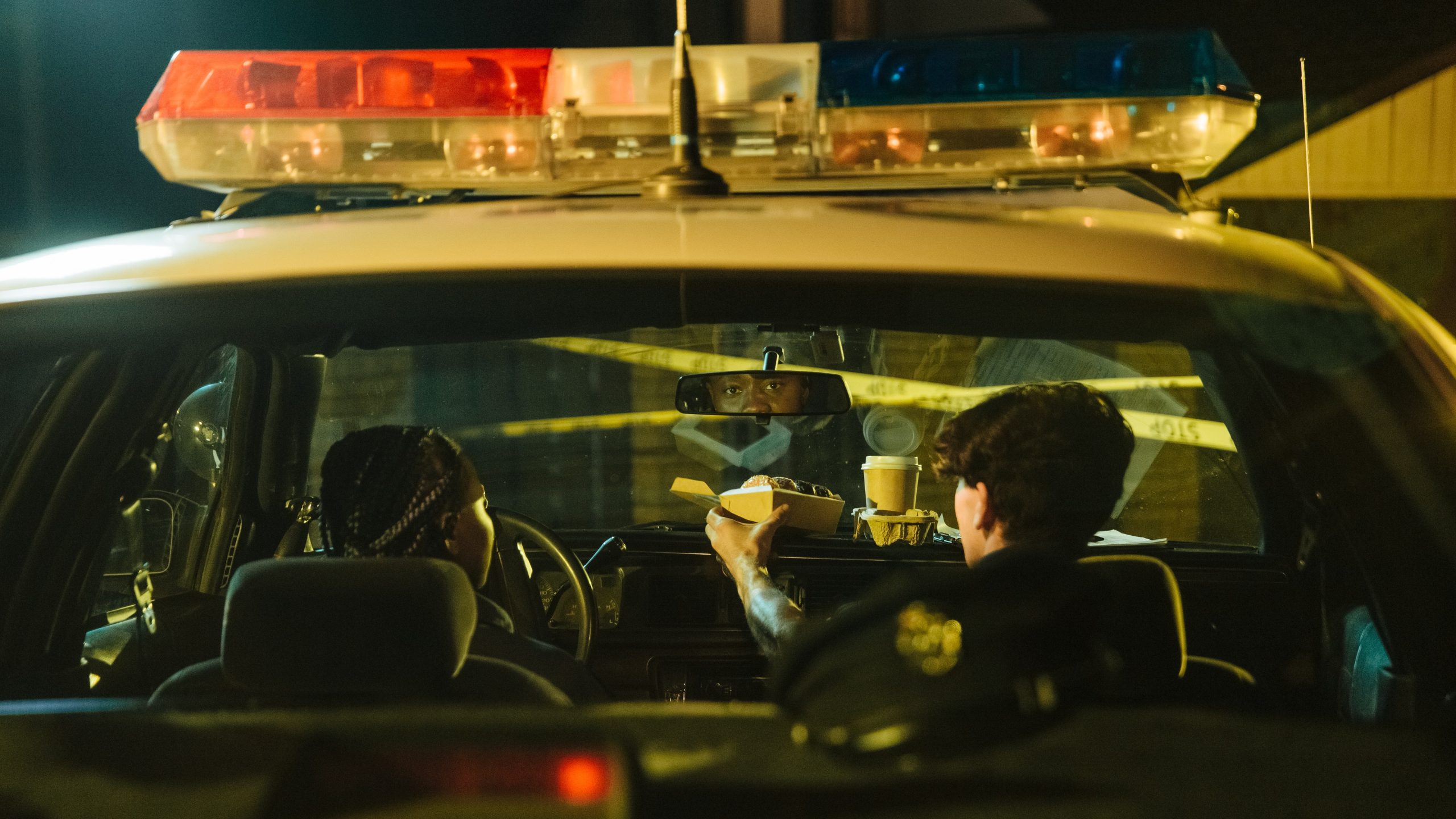 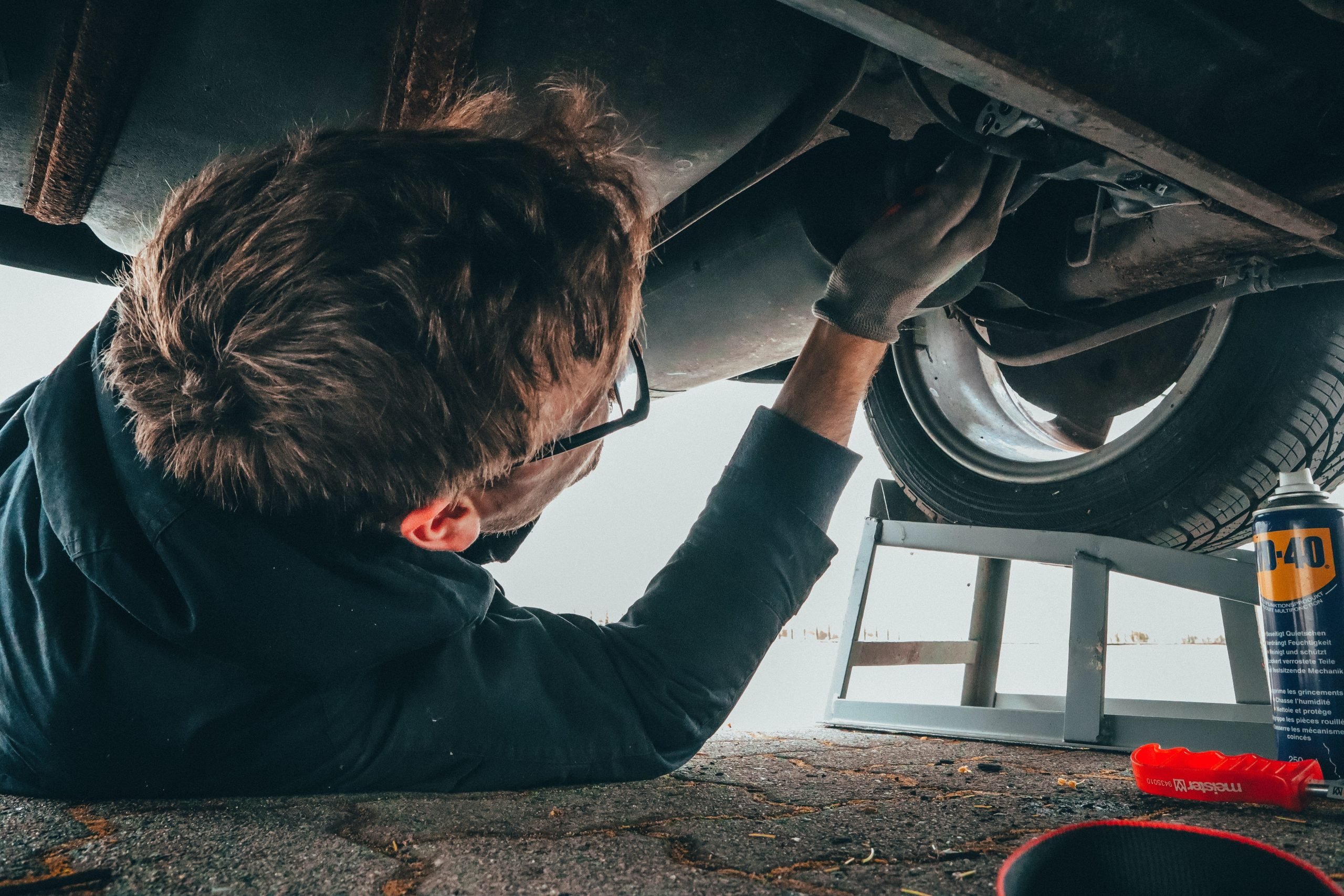 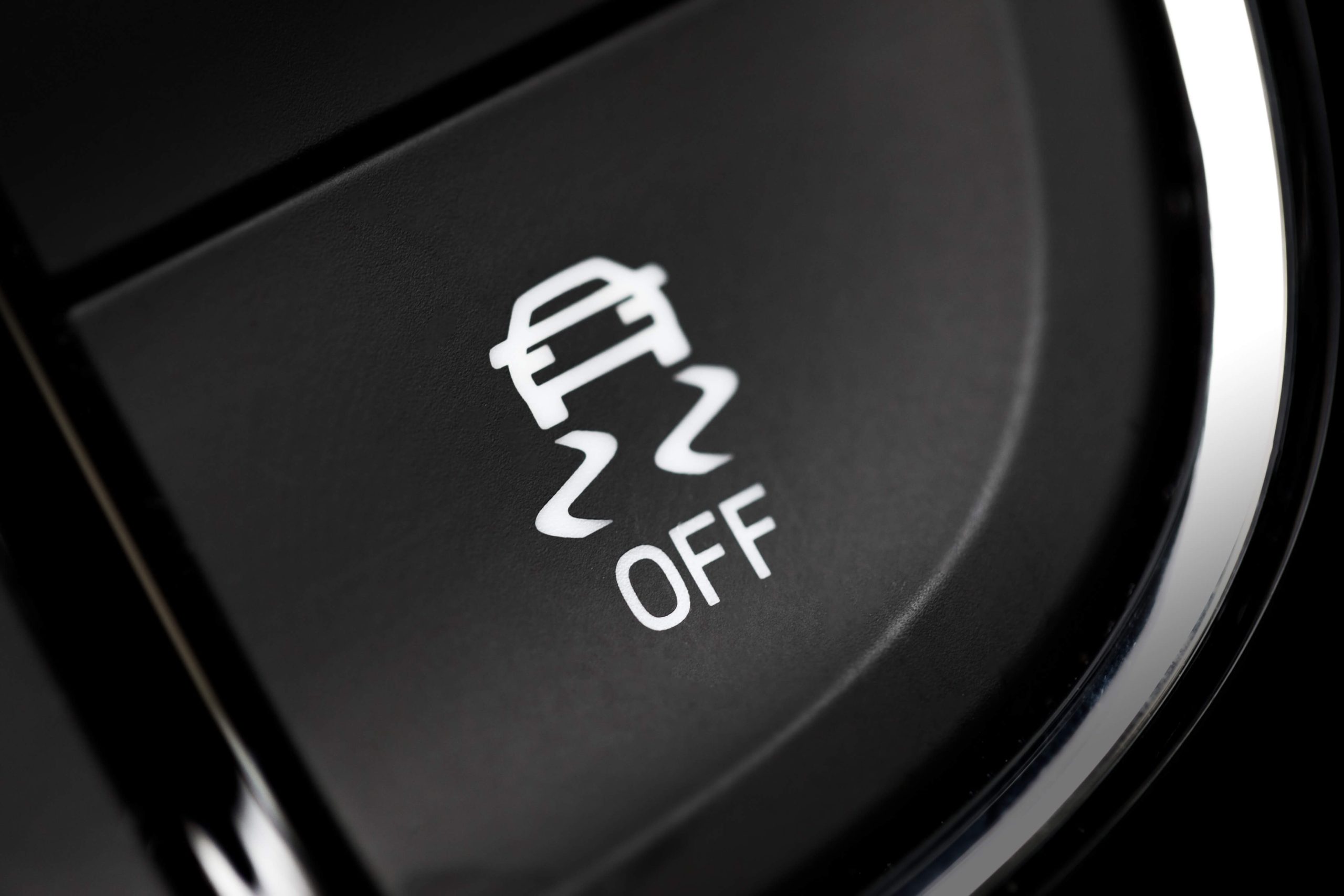 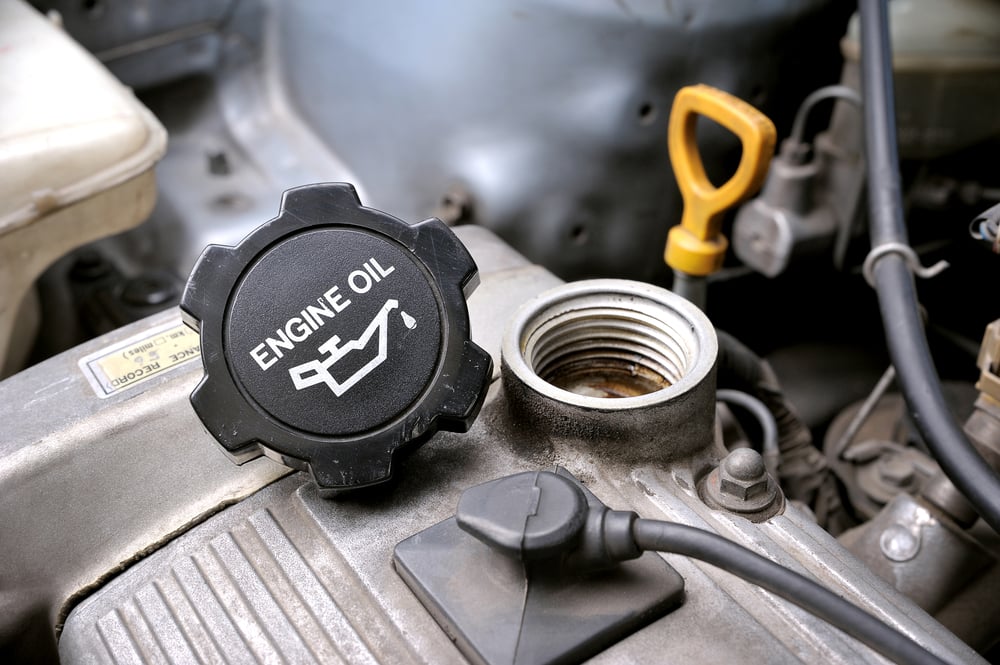