JFK vs LaGuardia: Which NYC Airport Should You Pick? 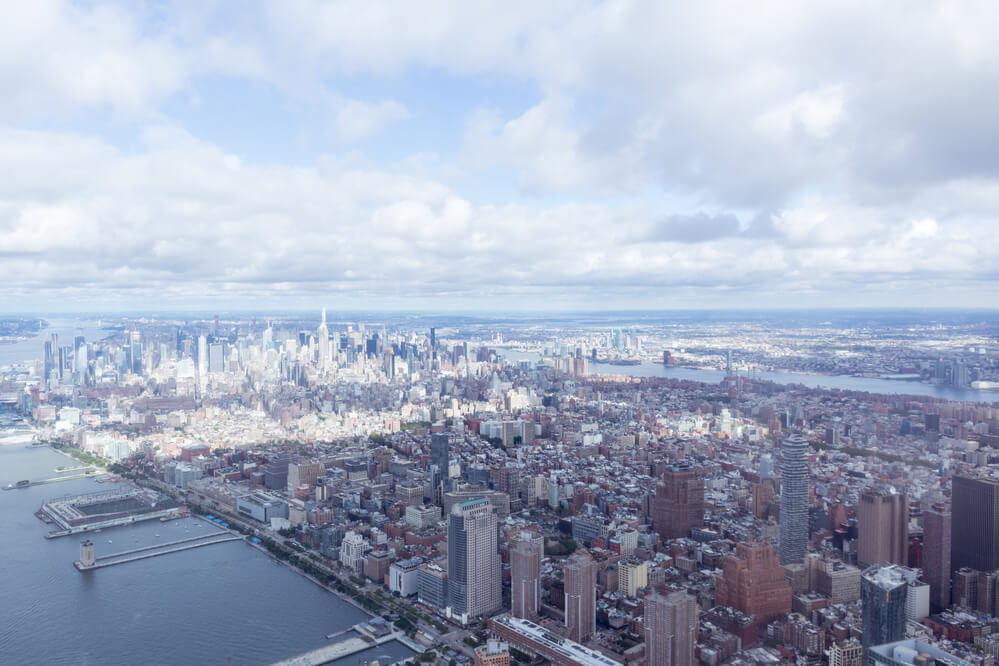 Flying into New York City will always be exhilarating as well as challenging. Of course, everything they say about NYC and its traffic is true. However, if you know how you’re going to get from point A to point B, where you’re going to stay, and what your budget is, you’ll be alright.

New York has the busiest airport system in the United States, and it shows. It’s not easy to get to and from JFK, LGA, and Newark (which is actually in New Jersey). The only way to get around NYC’s airports and public transportation system is with a carry-on-sized travel backpack. New York City is not the friendliest place for roller bags and large suitcases.

“Which New York airport should I fly into?” or “Which airport is closest to New York City?” are questions folks flying into NYC often have. And while each trip and budget is unique, these questions don’t usually have easy answers. That’s because New York City is humungous. What’s convenient for you depends on where you’re heading after you land – Manhattan, Brooklyn, or Queens. 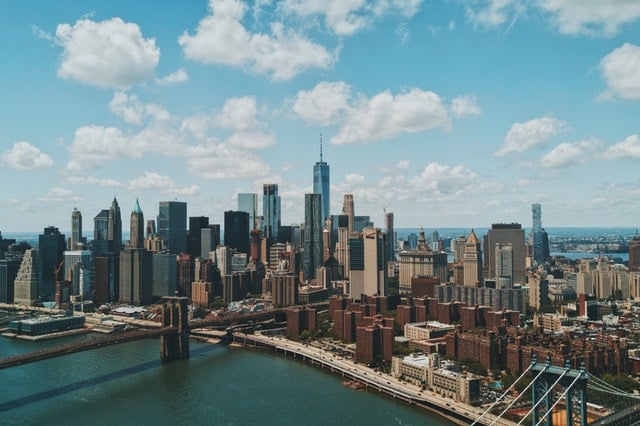 Here’s a look at the practicalities of arriving at these two NYC airports and the advantages and disadvantages of JFK and LaGuardia. Hopefully, this will assist you in navigating the pandemonium that is unique to the Big Apple.

Are JFK and LaGuardia the same airport?

No, they aren’t. Even though both airports are in Queens, they aren’t even in the same location.

John F. Kennedy International Airport is the main entry point for international arrivals in the United States and the country’s largest international air freight gateway in terms of shipments value.

LaGuardia Airport or LGA, the smallest of the New York City airports, handles domestic and international flights to Canada.

Why are there 2 airports in NYC?

NYC is large enough and busy enough to need two airports. JFK is mostly used for international flights, whereas LaGuardia is mostly used for domestic flights. Both airports are incredibly busy. Having just one airport instead of two would be extraordinarily challenging.

How close are LaGuardia and JFK?

The driving distance from New York’s LGA Airport to JFK Airport is 12 miles. The travel from LGA to JFK takes around 15 minutes, depending on traffic.

Why are JFK and LaGuardia so close?

We really don’t know why they’re so close or whether this was intentional. What we do know is that these two airports being close is very convenient for travelers who fly on a domestic airline into LGA and then have to catch an international flight out of JFK.

Is it better to fly into JFK or LaGuardia?

It totally depends on where you need to go after landing in New York.

Is JFK the biggest airport?

JFK is the biggest airport in NYC and the 9th biggest in the country.

Is JFK airport bigger than LaGuardia?

JFK is a little bigger than LGA Airport.

Is LaGuardia closer to NYC or JFK?

The closest airport to NYC is LaGuardia. The distance from LGA to Midtown Manhattan is about 8.6 miles, compared to 14.7 miles from JFK.

Pro Tip: Whichever airport you’re flying out of, make sure you book your JFK parking or LGA parking spot ahead, or you may not find a spot!

Is JFK or LaGuardia closer to Times Square? 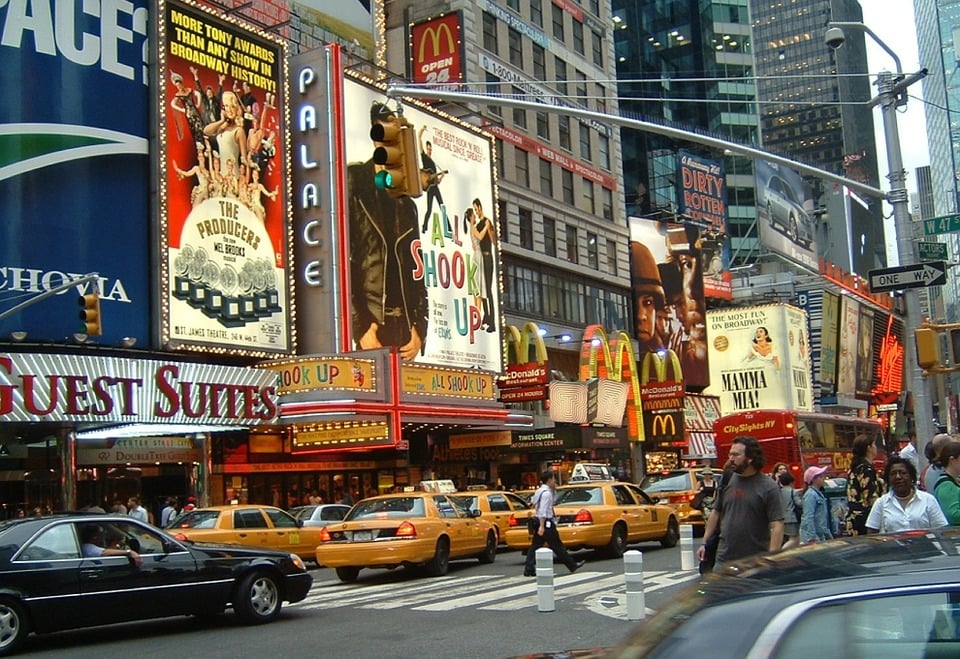 LaGuardia is the nearest airport to Times Square and the easiest to reach from there. JFK is a little further away, but it is well served by public transportation.

Is LaGuardia or JFK closer to Brooklyn? 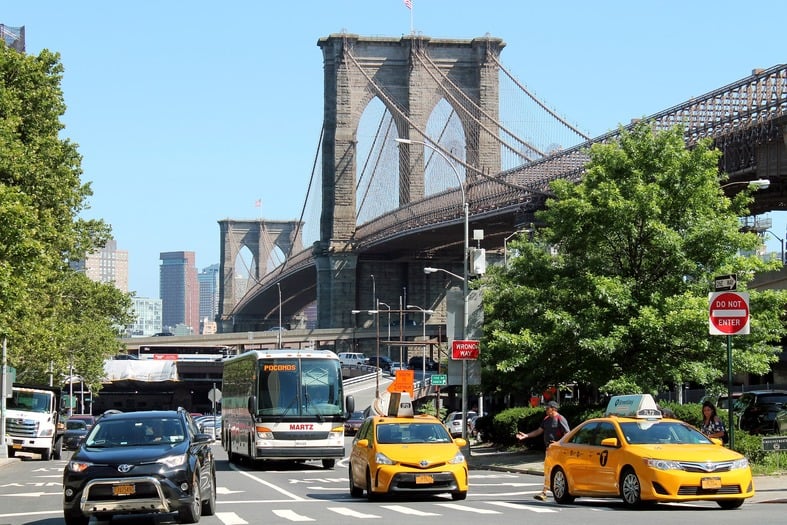 LaGuardia is approximately 10 miles from Brooklyn, while JFK is only 8.5 miles away if you go via N Conduit Ave and Atlantic Ave.

Is JFK or LaGuardia closer to Queens?

John F Kennedy Airport, located 3.8 miles away, is the closest airport to Queens. Queens is 6.7 miles away from La Guardia.

Is there a shuttle between LaGuardia and JFK?

Yes. The New York Express shuttle and the ETS shuttle run between JFK and LGA.

How much is the shuttle from LaGuardia to JFK?

JFK Airport is the best to fly into for most people flying into and out of New York. It’s the easiest to get to and from on the metro, and it boasts a wide range of airline departure times and destinations. However, if you’re staying in Queens, Midtown, or Williamsburg and are ready to take a taxi to/from the airport, LGA is a decent second alternative.

Previous Post : « Elevation Worship 2022 with Stephen Furtick: Parking and Other Info
Next Post : Second Chance Car Loans: What Are They And Should You Go For Them? » 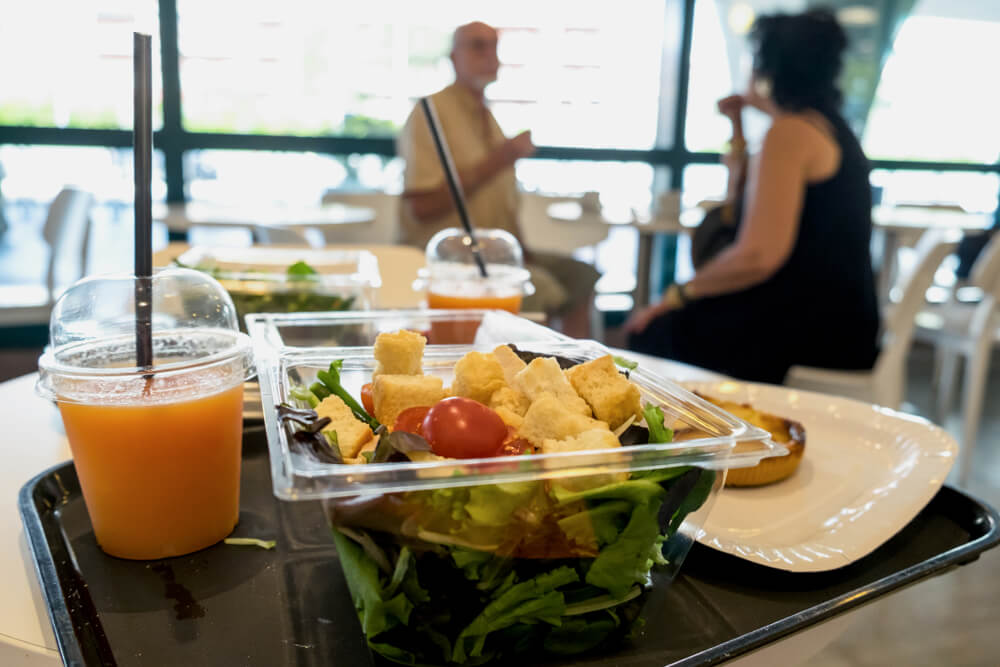 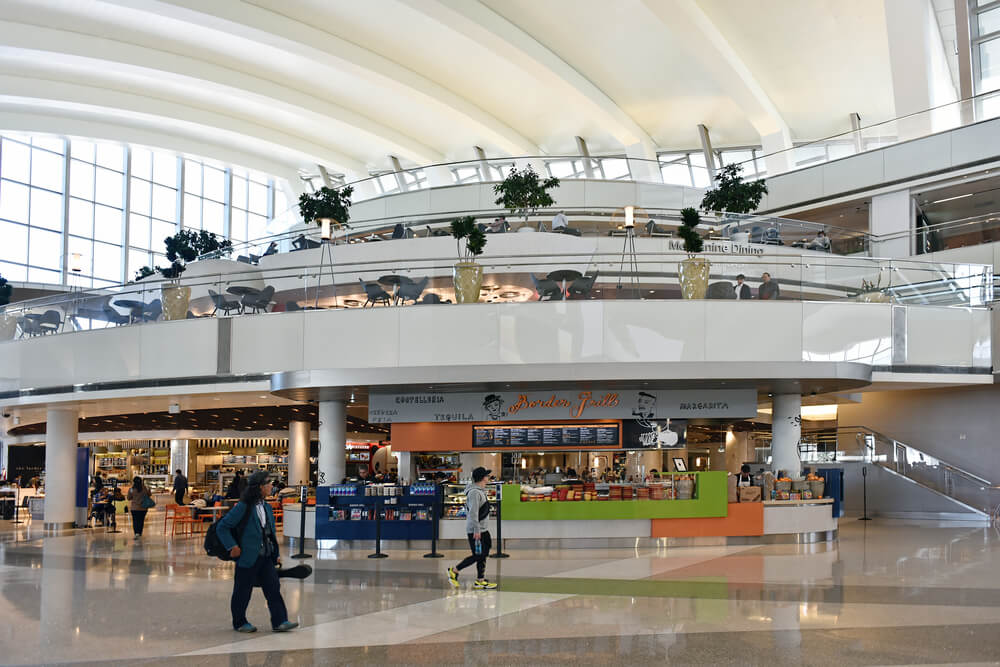