How Much Does It Cost to Park at O’Hare Airport? Find Out 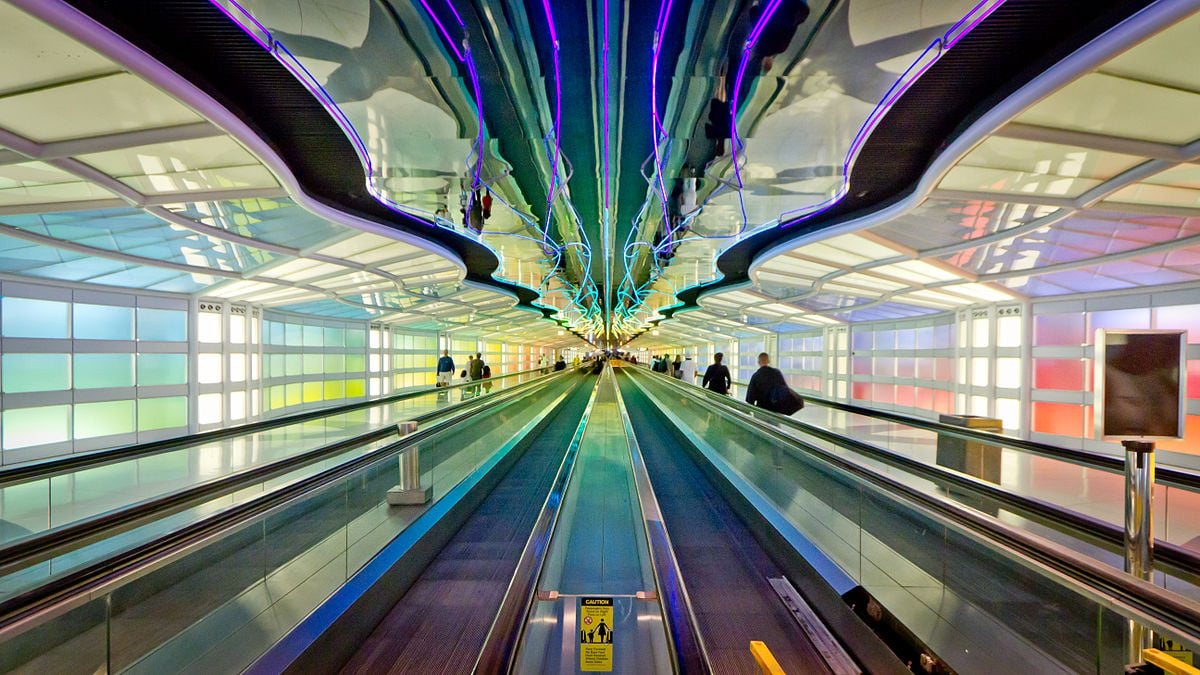 Finding affordable Chicago O’Hare Airport parking, especially long-term parking, can be challenging.  This is probably what puts most people off driving down to O’Hare Airport. Driving down to the airport is much safer and more convenient than public trans and way cheaper than a cab, especially if you’re traveling with your family.  Even so, many people would rather risk public transport! Let’s help you keep your travel risk minimized with this handy guide to O’Hare Airport parking.

Usually, the official ORD Airport parking lots are the closest you’ll get to the airport, but their rates can be rather expensive. So finding parking near O’Hare Airport is the more sensible option if you’re traveling for Thanksgiving or the holidays

Rates and Options for Parking at the O’Hare International Airport

(Note: We have updated parking rates to match current rates wherever available. However, ORD airport authorities may decide to update this status at their discretion, at any time.)

Regarded as one of the busiest airports in the world, the O’Hare International Airport caters to the entire Chicago, Illinois region. Located just 17 miles northwest of the Chicago Loop, this is the larger one of the two airports serving the Chicago-Illinois area, with Midway Airport being the second airport. O’Hare International Airport was established to be the successor to the Midway, considered the busiest square mile in the world.

The Chicago O’Hare International Airport originally began as an airfield, which serviced a manufacturing plant for the C-54 military transports during the Second World War for the United States. The airport was named after the United States Navy’s first recipieMedal of Honor recipient of the war, Edward “Butch” O’Hare. The United States Air Force used the airport extensively during the height of the Cold War as its active fighter base.

This was the first major commercial airport designed in the United States after Many innovative designs used for this airport led to new concepts like direct highway access to the terminal, jet bridges, concourses, and underground refueling systems. The advent of the jet age also branded O’Hare International Airport as the busiest airport in the world. It ranks as the 6th busiest airport regarding the total number of passengers it serves. The approximate number of passengers it handles is roughly 80 million a year through 8 runways. It is the third-largest airport in the United States in terms of square footage, and until 1988, it was the world’s busiest airport until Hartsfield-Jackson took its place.

Flying out of O’Hare

Despite no longer being the busiest airport in the world, O’Hare International Airport is one of the most important ones in the country. It serves as a strategic partner for several of the largest airlines in the United States. This airport is also the largest hub for United Airlines and the second-largest hub in the United States for American Airlines.

O’Hare International Airport has always been considered one of the best airports in the country. Over the years, the airport has been awarded several awards of excellence. In addition, it is reputed for its high-quality service, making it one of the most recognized names in the airline industry.

We have designed this guide to help you find the best possible parking options at O’Hare International Airport, depending on your schedule and needs. So if you’re looking for a complete guide to address your parking needs at O’Hare International Airport, there’s no better place. Read on to learn how to get the best parking rates, details for the long-term and short-term options, maps, tips, and of course, an idea of what to do while you wait at the airport.

For even veteran business travelers, O’Hare International Airport can get a little intimidating because of its sheer size. One of the busiest airports in the world has to cater to the needs of so many people. Before you learn about the parking situation, it makes sense to know what the airport has to offer to accommodate so many people while they are there. You could end up spending a lot of time at the airport for several reasons. You might have a long layover, be headed to the airport because you are dropping someone off, or you arrive to pick someone up, and their flight has been delayed.

Things to do at O’Hare Airport

O’Hare International Airport has millions of mouths to feed throughout the year. Thankfully, the past few decades have seen a massive upgrade to the dining lineup at the airport. This means visitors are bound to enjoy a hearty meal that suits their needs while at O’Hare International Airport. But, of course, there’s no space to mention all the eating options at the airport, so we’ll tell you about the standouts.

Rick Bayless’ airport oasis, the Tortas Frontera, is a revelation for those who want to eat like a local while at the O’Hare Airport. If you are not fond of waiting in line for delicious baked tortas, you can just go ahead and order them ahead of time online. You will find them waiting for you once you pass security. Find them at Terminals 1, 3, and 5. There is the Wicker Park Seafood and Sushi Bar for seafood lovers. Who doesn’t love some sushi while they’re waiting for their flight? It’s a 104-seat restaurant found at Terminals 1 and 2 along with Main Hall and Gate C1. If you’re into Mediterranean food, head over to Terminal 3 to find La Tapenade. Grilled Panini sandwiches, wraps, flatbread pizzas, and much more await you in all three locations.

For those looking to get a quick drink while they wait during their long layover, O’Hare International Airport has plenty of bars to offer. Visit the Beaudevin Wine Bar over at Terminal 1 if you’re seriously into wine. It’ll be an amazing experience. If you’re at Terminal 5, you can head to the Chicago Cubs Bar & Grill. Learn about and enjoy the baseball culture of one of the greatest teams in the game. A full bar and easy meals await!

If you’re stuck at Terminal 5, there aren’t many options. However, that doesn’t mean you’ll have a dry day. If you’re looking to get sloshed, Hub 51 will save your day by serving you the coldest local brews and some decent wine, and if you’re a fan of cocktails, they have a full cocktail bar to make your time a lot more fun at Terminal 5.

More things to do at O’Hare

For people not looking to eat or drink, there still is much more to do while at O’Hare International Airport. All the international flights are routed through Terminal 5 at the airport. Care to guess why? It’s because this is lined with the top luxury brands that you can shop from.

If you need to fit in a quick workout, the Terminal 3 yoga studio is the perfect place to unfurl yourself on a yoga mat and get a good workout. O’Hare International Airport is the first airport in the world to install an aeroponic garden. The produce from these gardens is used as the natural ingredients for the food at the Tuscany Café and the Tortas Frontera restaurants. No wonder their food is always so fresh.

If you’re a fan of the artwork, you’ll appreciate Chicago’s art scene all along the concourse. In addition, 30 w, including murals, paintings, and sculptures exhibited throughout O’Hare International Airport.

Where is O’Hare Airport Located?

To make your life easier, here is a look at some ideas that will help you find decent rates, discounts and coupons, and practically every parking option near the Chicago O’Hare International Airport. Parking in Chicago, in general, is a tough task. However, it only means that the parking will be tougher and a lot more expensive at one of the busiest airports in the world. So use this resource to save yourself some serious money.

Most of the time, you will find that Way.com provides you the cheapest parking spots at O’Hare International Airport. Use your phone’s browser, desktop browser, or the app directly to get the information you will need ned book a parking spot online before you even pack your luggage.  It can seriously be as easy as that.

Reserve your airport parking space in advance with Way online or via the iOS and Android apps! 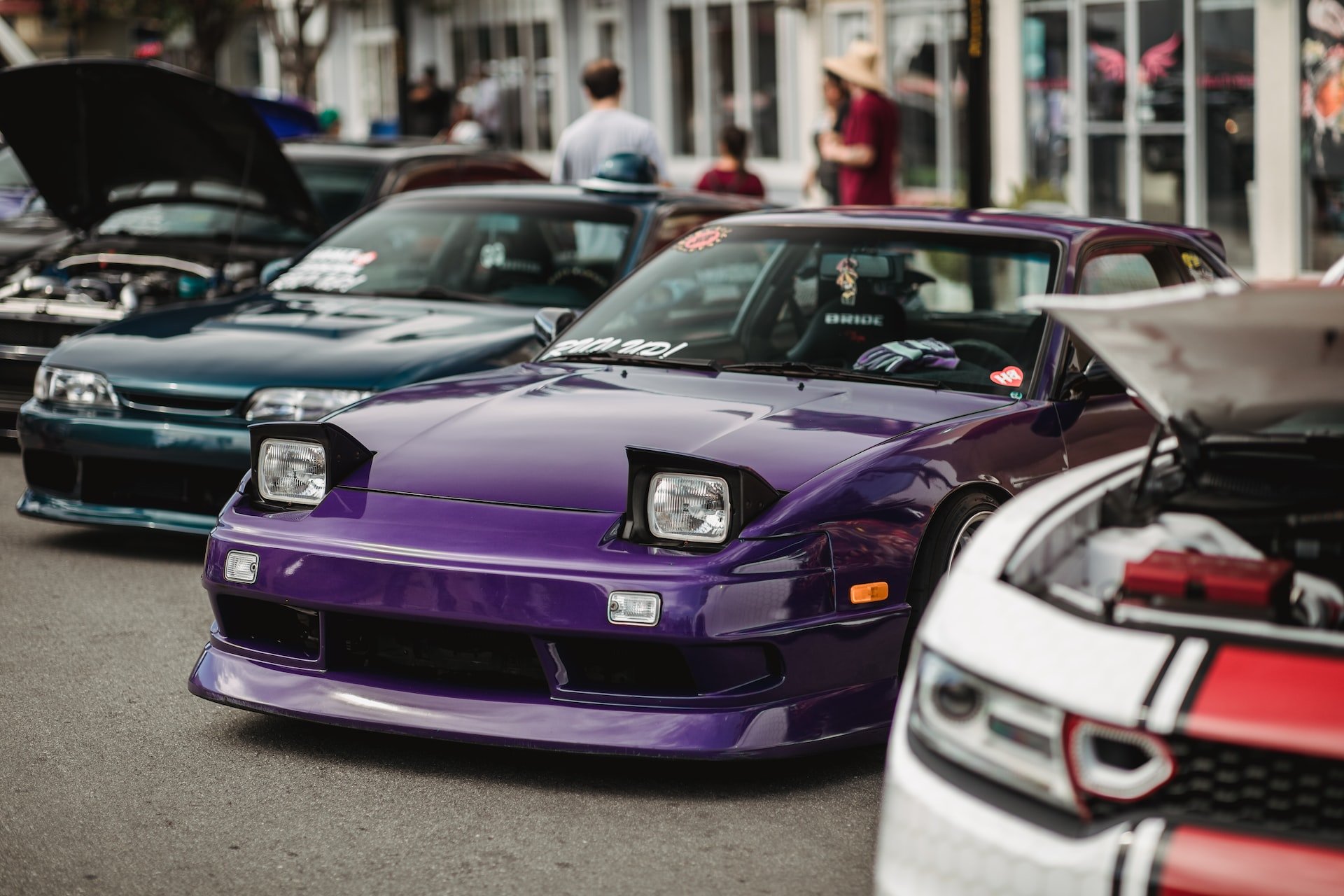 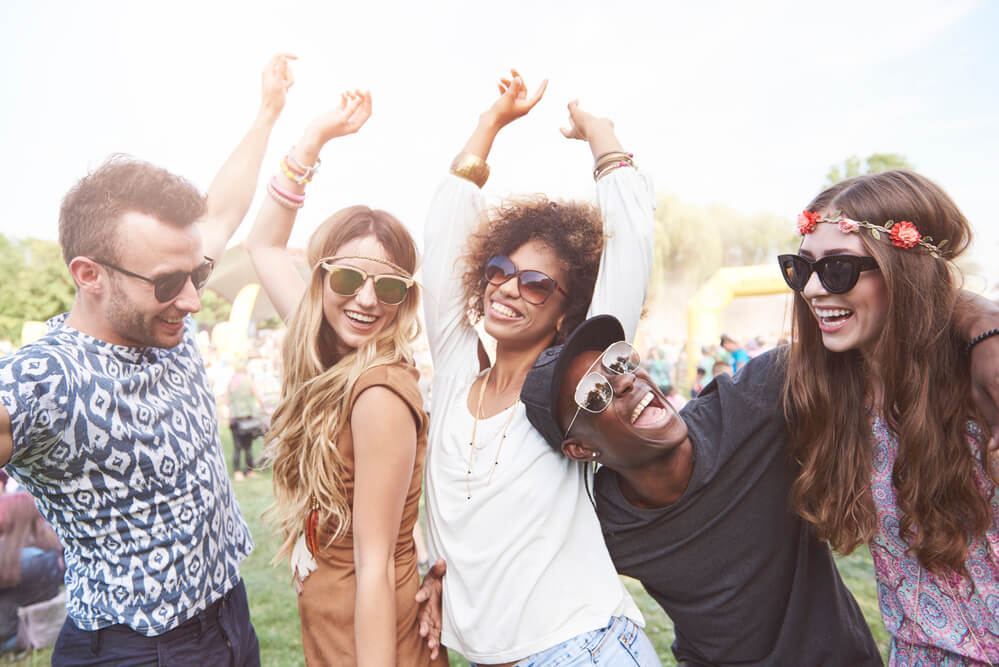 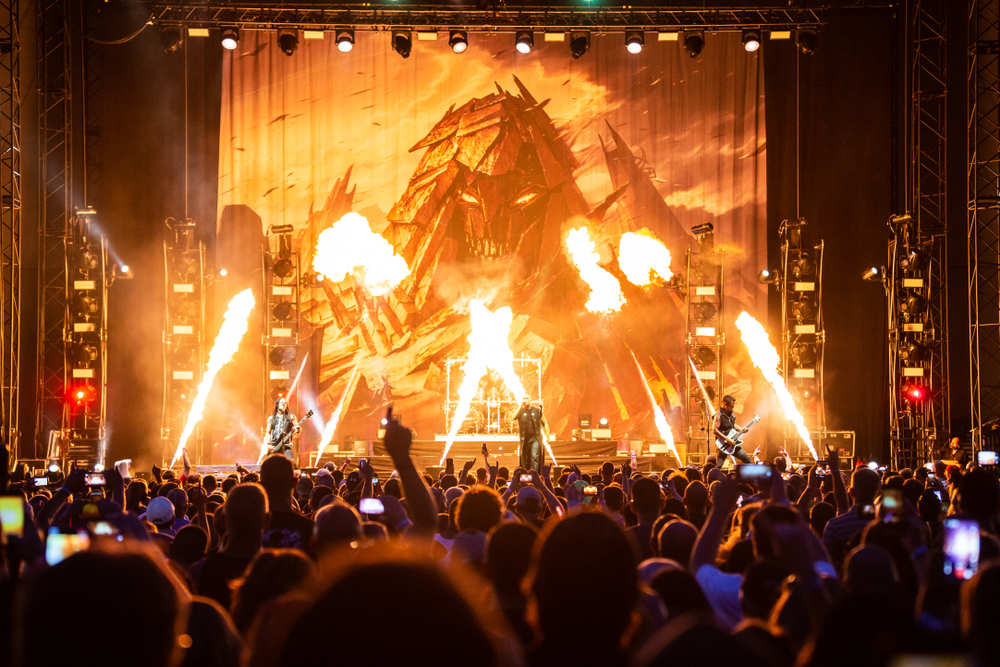 A Complete Guide to Okeechobee Music Festival 2023 in Florida