Know Everything about the Tesla FSD Beta 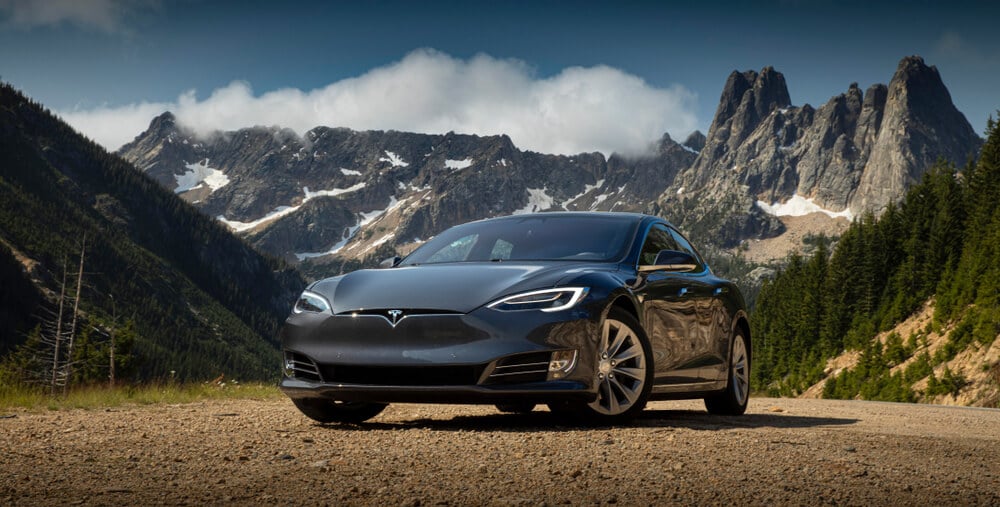 Tesla cars have always been on the front burner for various reasons. For instance, its driver assistance system was a matter of controversy. However, the recent FSD beta rollout is meant to solve a misnomer situation. As the name suggests, does the Full Self-Driving update make Tesla cars autonomous? What are the features of the FSD beta update? Read all about it here.

What is Tesla FSD Beta?

Tesla FSD Beta is the beta version of the Full Self-Driving software, which allows Tesla vehicles to drive autonomously. In other words, one won’t have to question their driving skills anymore with the self-driving mode activated in their Tesla.

However, the update doesn’t ensure complete autonomy for the car. Even with the FSD beta version, the driver must always stay vigilant and cannot rely on the system.

Read Here: What does your Tesla say about you?

What are the features of Tesla FSD Beta?

Autopilot includes features like traffic-aware cruise control and auto-steer. This lets the speed of the car match that of the surrounding in addition to steering within a marked lane.

Meanwhile, enhanced autopilot is an advanced feature that includes auto lane change,  auto park, and summon, in addition, to navigating on autopilot. In other words, these collectively help to park simpler under any situation.

This feature includes traffic stop and sign control and the upcoming auto steer on city streets.

Read Here: How Many Tesla Autopilot Crashes Have There Been?

In addition to these improved features, there is the energy app, alternate routes that offer three routes for each destination, and cabinet overheat protection.

How do I get Tesla FSD Beta?

Tesla has expanded its access to its Full Self-Driving (FSD) Beta driver assistance system to 160,000 owners in the United States and Canada. One can participate in the FSD beta testing if they are a cautious and frequent driver.

Even though the company plans to open the test pool to all the FSD users, if you want to be a part of the Tesla FSD Beta test, you need a safety score between 95 and 100 over a monitoring period of 7 days.

Once you meet the beta tester requirement, you can contribute to the FSD-activated driving time. Here are the prerequisites and the steps to follow to get Tesla FSD Beta. 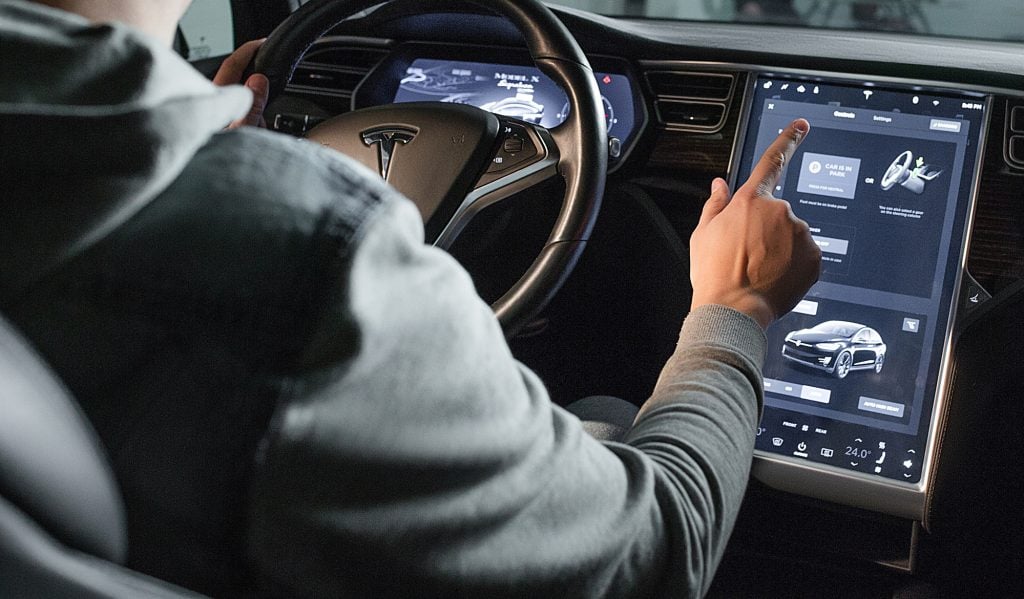 Access to the premium version of Tesla’s FSD software, known as FSD Beta, requires a one-time payment of $10,000 or a monthly payment of $199. However, with the current update, the price has increased to $15,000 in North America.

How do I opt out of FSD Beta?

Since signing up for the beta testing requires you to drive cautiously and frequently, it can sometimes turn out to be a stressful process. However, you can opt out of the program by following these simple steps.

Is Tesla full self-driving worth it?

Tesla’s standard Traffic-Aware Cruise Control, as well as the FSD Beta, do not allow full vehicle autonomy. Drivers must still keep their hands on the steering wheel and their eyes on the road.  Since the driver is still responsible for controlling the car, self-driving stands as a misnomer even with the recent FSD Beta update.

Want to know about Tesla car insurance? We got you covered. With 150 different insurance providers on our platform, Way.com  lets you compare offers that let you choose the best policy for your Tesla in as little as 45 seconds!

Previous Post : « What To Do If Your Car Squeaks When Driving
Next Post : Can the Car Battery Die While I’m Driving? FAQ Answered »