Why Model Y Performance Is the Best Luxury Electric SUV 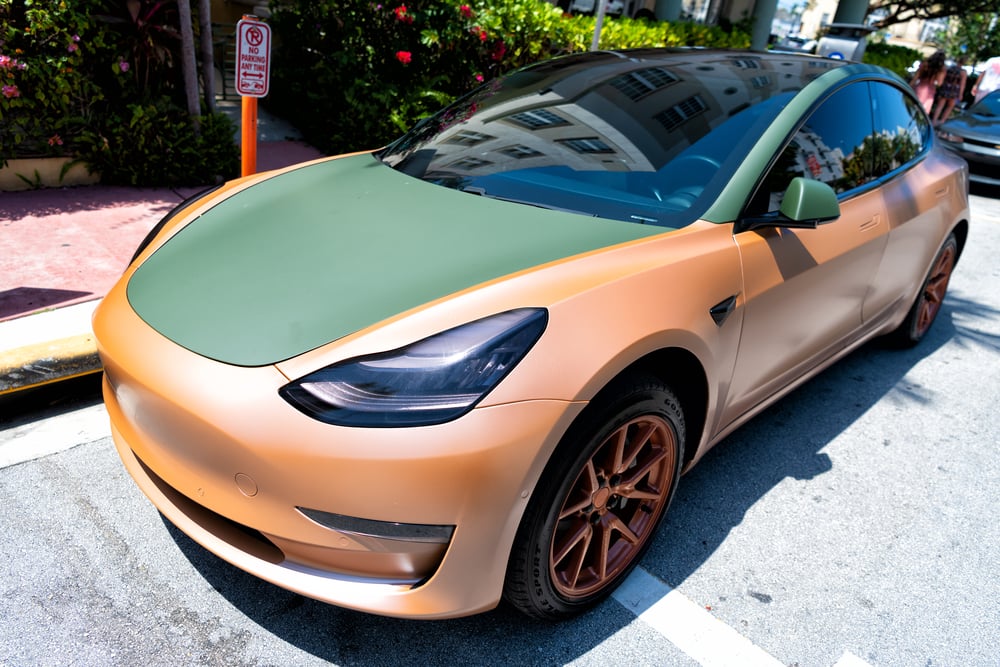 The Model Y Performance is another highly rated electric SUV from Tesla that delivers everything it promises. According to many industry fanatics, the Model Y is the best luxury electric SUV that you can get right now.

How successful is the Model Y Performance?

Tesla Model Y Performance is still one of the best-performing cars produced by the US company, and the sales numbers have increased for the Model Y in the past year. In fact, the number of Model Y’s sold in 2022 is fivefold compared to the sales in 2021.

Even when the company increased the prices of all models in June 2022, Tesla is looking to end the year on a high. Since Tesla is the top manufacturer and seller of EVs in the United States, everyone is looking at what they come up with next.

For first-time buyers, it is always confusion as to which one to get- Model Y performance or Long Range. In this blog, you will get a proper comparison between the performance, horsepower, battery, range, and more for both of these variants.

The first time we heard about Model 3 was when the company unveiled it in march 2019. Then, finally, after almost a year, the deliveries started for the sedan model, which was inspired by the Model 3, which is the best-selling EV of all time.

So far in 2022, Tesla Model Y is sold the most in the Q1 in the US, followed by its predecessor Model 3. So if you are planning to buy the Model Y, what should you buy? To answer that question depends upon a few factors, which include your budget and how you plan to use it.

There was a Standard Range version which was discontinued for 2022, which makes the Long Range the base model. So if you are looking for a cheaper variant, the latter is the way to go. Even though Model Y Long Range will not give you the same fun as the Performance variant, it can give you more miles.

What is the difference between Tesla Model Y Long Range and Performance variant?

Despite the obvious differences, both these models share some similarities, like the powertrain and cargo volume. But the secret for the Model Y Performance being the beast that it is lies inside the frunk. Here are a few commonly asked questions about the ‘performance’ factors responsible for this hype.

What is the Model Y battery size?

Even though both cars are different in performance factors, both of them have the same battery pack. So if you are looking at the Model Y, both the Performance and Long Range models have a 75 kWh Lithium-ion battery under the frunk.

How much horsepower does a Tesla Model Y have?

Model Y Performance is built for speed, unlike its long-range cousin. So the estimated horsepower of the Long Range variant is 447 hp while the Performance is miles ahead with 580 hp.

The 2022 Tesla Model Y Performance has an estimated torque of 481 lb-ft. Similarly, the Long Range has a slightly lesser value, around 376 lb-ft estimated value.

On a single charge, the long-range can drive up to 330 miles. At the same time, the performance variant can go as far as 303 miles, something it has to compromise for the extra adrenaline rush.

The Long Range AWD machine is the most fuel-efficient among both. No surprises there! In the city/highway scenario, the Long Range can provide 131/117 MPGe. The combined fuel economy for the same car is 125 MPGe.
For the Model Y Performance, the combined value is 111 MPGe. This means the Model Y is one of the most fuel-efficient electric SUVs on the market.

How fast is a Tesla Model Y Performance?

Since it was influenced by the Model 3, many people wondered, ‘Is the Model Y faster than the 3?’. Unfortunately, No. The OG Model 3 Performance takes around 3.1 seconds to hit 60 mph from 0 mph. On the other hand, the Model Y Performance needs 3.5 seconds for 0 to 60 mph.

What is the price difference between both Model Y variants?

In early 2022, Tesla increased the prices of all its models. Currently, the Long Range variant is going for $65,990. The speedy cousin, on the contrary, is priced at $69,990. Also, the latter can seat a maximum of 5 people while the Long Range, which is more of a family car, can seat 7.

The major competition for the Model Y performance includes the Kia EV6 and the Ford Mustang Mach-E. However, the Model Y will remain at the top thanks to Tesla’s world-class research and development team and unparalleled experience in the EV playing field.

Previous Post : « Guide on to When to Use High Beam and Low Beam
Next Post : Your Complete Guide to California DMV Change of Address » 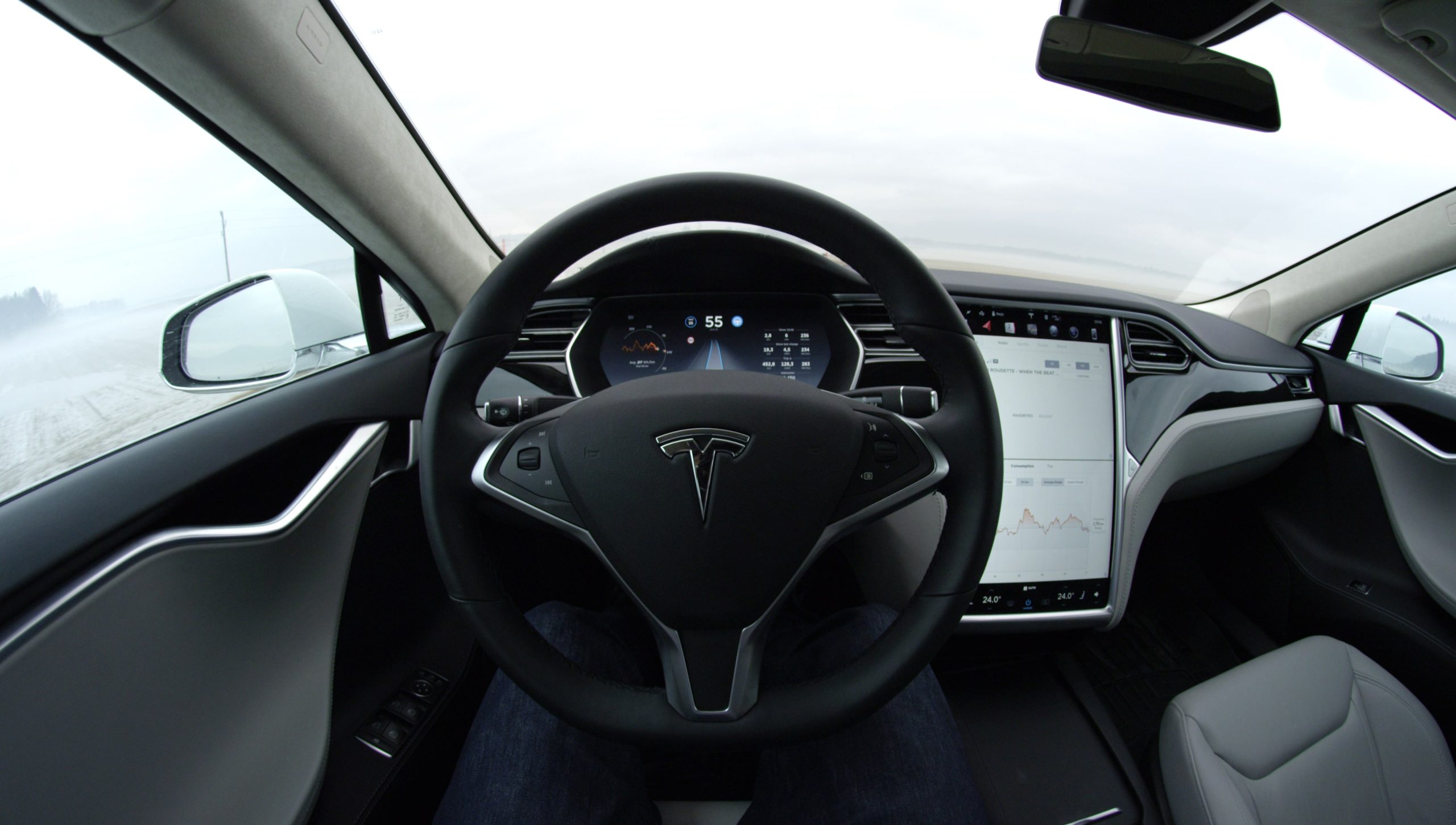 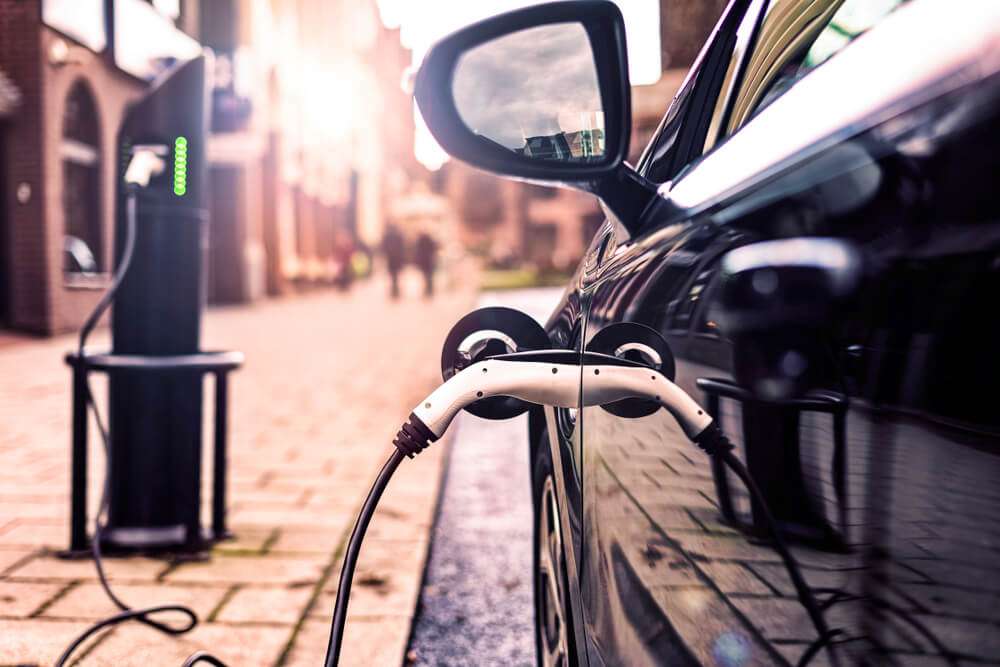 Lease or Buy an Electric Vehicle? Here’s Your Answer 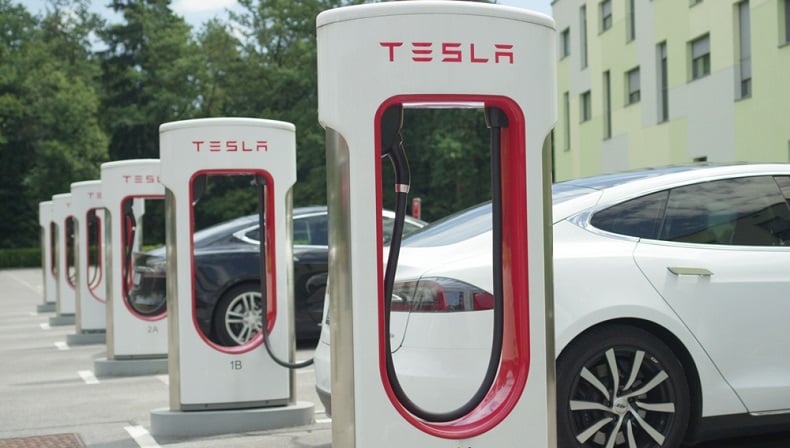 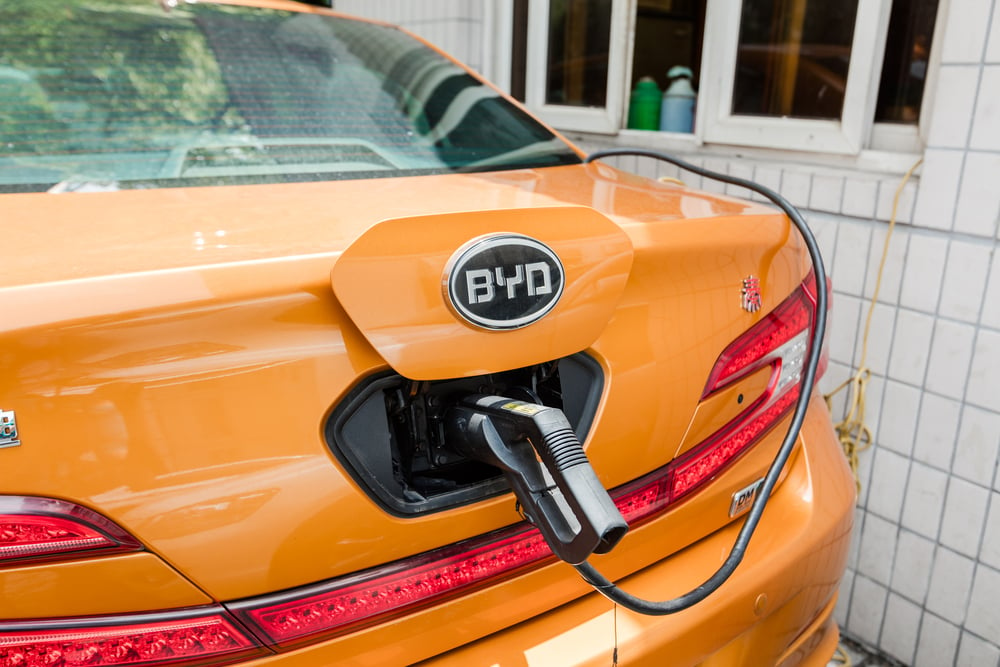