Warren Buffett’s Cars: What Cars Does the Investment Mogul Own? 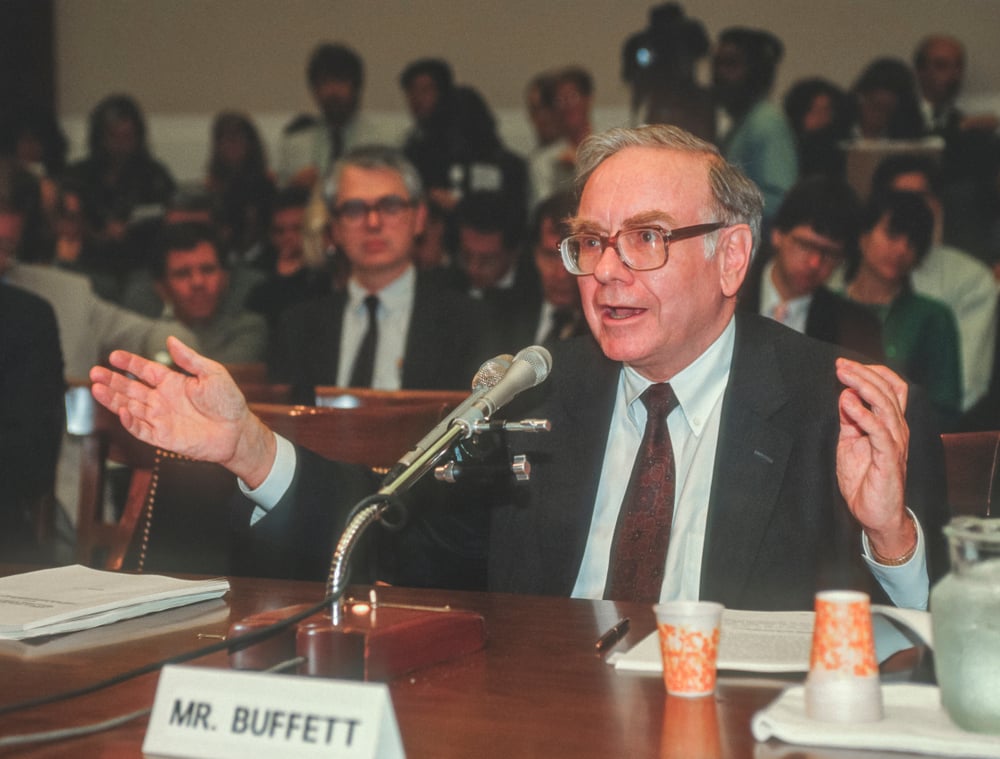 Berkshire Hathaway’s Warren Buffett needs no introduction. He’s among the most respected investors and stands fifth on the Forbes billionaires list. But what does Warren Buffett’s car collection look like?

If you’ve been following Warren Buffett closely, you might already know that he’s a very frugal person with minimal spending, particularly on luxury stuff that exudes class. The same is the case with his spending on wheels as well. Warren Buffett does not spend extravagantly on cars despite his wealth, but it is indeed special when he does.

What car does Warren Buffett drive?

Warren Buffett doesn’t prefer flashy cars and prefers to maintain a one-car garage. He stated in a BBC documentary that he only puts 3,500 miles on his car annually and thus has no need for a luxury vehicle.

Buffett prefers driving American cars, and the only foreign cars Buffett has owned are a Volkswagen Beetle and a Rolls Royce, both of which he owned for about a year in the 1960s. He has since primarily driven cars and Ford and General Motors cars, the most popular brand in his stable being the Cadillac.

After selling his 2006 Cadillac DTS, which he drove for many years, he opted to upgrade to a brand new 2014 Cadillac XTS. A Cadillac isn’t cheap, but it’s pocket change for a billionaire like Warren Buffett. Buffett’s choice of a Cadillac is very much justified by the fact that he owns roughly 53 million shares in General Motors (GM), the parent company of Cadillac.

The 2014 XTS is a five-door sedan available in two variants. The regular XTS comes with a 305 hp V6, whereas the Vsport edition is powered by a 3.6-liter twin-turbocharged V6 engine that churns out 410 horses. In addition, the car came out fully tech loaded with an 8-inch touchscreen with Cadillac User Experience (CUE) infotainment system.

Another important feature is Cadillac’s Magnetic Ride Control, which is standard on all XTS sedans. This instantly adapts the suspension to the driving surface. The result is an XTS that rides easily over potholes and other road imperfections. The steering has a good response and feels balanced in weight. However, even in Vsport form, the XTS is not a true sports sedan, with mile munching being its primary duty.

The Cadillac’s standard V6 has enough power to get around town quickly and gets respectable city and highway fuel economy of around 17-28 mpg. In addition, It returns figures of 17-26 mpg with All Wheel Drive. However, the Vsport version, with better power figures, returns a lower fuel economy of 16-24 mpg.

This 275 hp 3.6 liter powered car used to be Warren Buffett’s trusted companion for close to eight long years. Although not convinced with the idea of an upgrade, General Motors CEO Mary Barra ultimately persuaded him to, following which he got himself a 2014 Cadillac XTS.

The DTS was then given to Girls, Inc., a non-profit organization with the mission of inspiring all girls to be strong, smart, and bold. The group raised $122,500 at auction, exceeding their expectations. Buffett’s donation to Girls Inc. was not his first. His previously used Lincoln Town Car auction in 2006 had benefited the same organization. He was able to raise $73,200 back then.

Warren Buffett’s daily driver till 2006 was a 2001 Lincoln Town Car. This car came out in three trims: the Executive, the Signature, and the Cartier. Buffett owned the Signature version of the Town Car. It had luxurious features like memory foam seating, a wood-trim steering wheel, and leather grab handles. In addition, the car also had the famous THRIFTY license plate and an etched brass plaque with his signature.

Previous Post : « What is the Highest APR on a Car Loan? You will be Surprised!
Next Post : Who makes Infiniti cars? History & Facts » 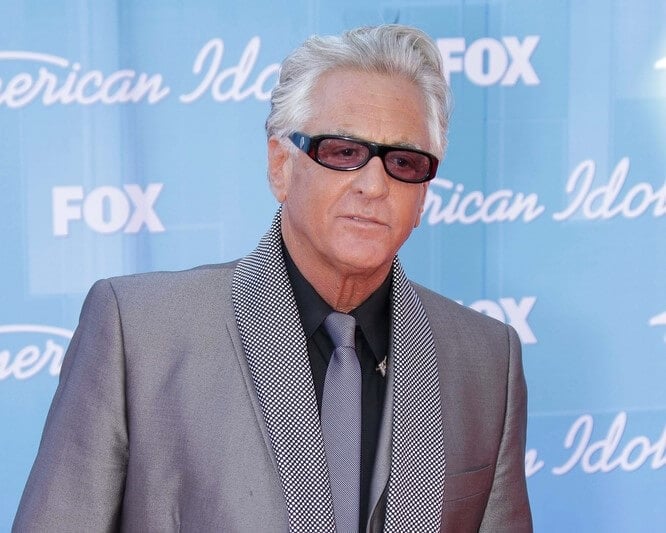 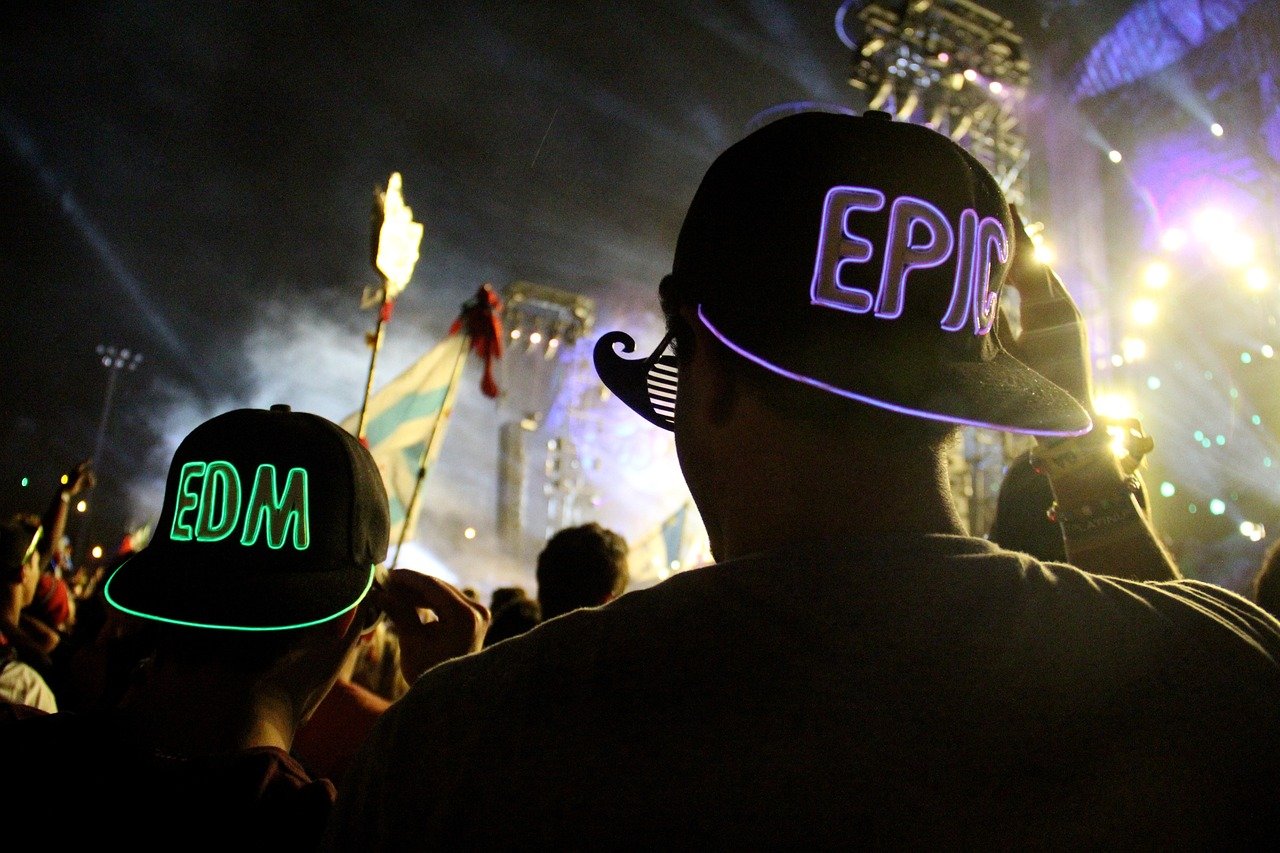