What Car Does Billy Drive in Stranger Things? It’s A … 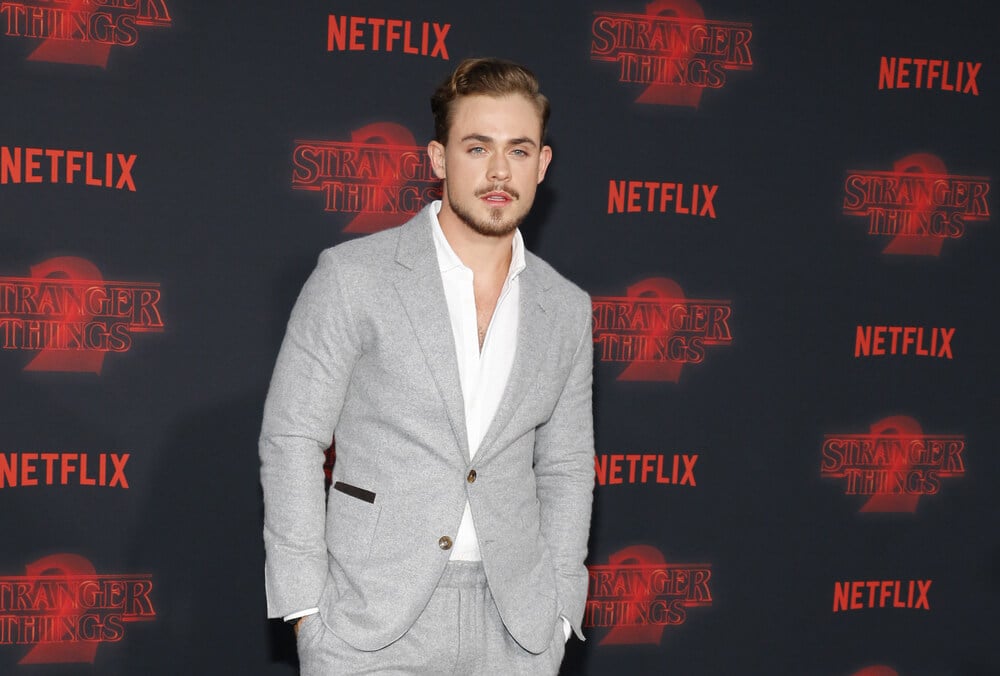 Season Two of Stranger Things introduced us to all round bad boy Billy Hargrove. The California high school star storms into sleepy little Hawkins with his sister Max, leaving a swath of heartbreaks and animosity in his wake. An integral part of Billy Hargrove’s persona is the car he drives aggressively around Hawkins. So what car does Billy drive in Stranger Things? We won’t keep this curiosity door locked anymore!

Throughout the show’s four seasons, we’ve seen a wide variety of cool cars in Stranger Things, including Jim Hopper’s trusty old K5 Blazer, which appears in about one-third of the episodes. Then there are the Ford Galaxie 500, the Oldsmobile 442, the Cadillac Eldorado Biarritz Convertible, and a great deal more. All of the vehicles in Stranger Things are spot-on accurate for the era, thanks to the meticulous planning of the production team. The need for more adaptations of old favorites was becoming overwhelming.

Among Stranger Things viewers and car enthusiasts, Billy Hargrove’s car has sparked the most interest and heated debate. It is, quite obviously, a Chevy Camaro. But which precise model is it? As a matter of principle, why did Billy get to drive such a cool set of wheels? There are a lot of questions, and we’ll do our best to address them all in this piece.

What kind of car does Billy drive in Stranger Things?

Whether or not they are car enthusiasts, we’re willing to guess that most of you remember the second season premiere when Billy Hargrove drove up in his blue Chevy Camaro. The image was unforgettable, thanks to the combination of the intimidating exhaust note and the sight of Billy Hargrove stepping out of the Camaro in his signature all-denim outfit and hairstyle.

But then, why is there so much debate about what car Billy drives?

We suspect this occurred because the Stranger Things production team altered the Chevy Camaro and/or used two vehicles during filming. The windows, for instance, roll up electrically in one scene but manually in another. However, the fenders are from the Z-28 model, while the bonnet and chrome accents come from the Sports Coupe model.

The Stranger Things series on Netflix quickly became a fan favorite. It’s a supernatural thriller with a solid cast of young adults and preteens and a heavy dose of nostalgia for the ’80s. The first season focuses on a gang of nerdy adolescents who fight off otherworldly monsters that the government released in their hometown of Hawkins, Indiana.

After the success of the first season of Stranger Things, Netflix expanded its scope for the sequel. It introduced new antagonists, creatures, and characters, including Billy Hargrove’s and Maxine Mayfield’s stepsibling dynamic. Billy, the mulleted outcast, causes a stir in the Hawkins High School social order.

Billy Hargrove stands out as one of the show’s most memorable characters. The show’s makers do an excellent job of depicting his inner character problems and troubled childhood as he evolves from a bully to a villain to a hero throughout the second and third seasons. The uniqueness of Hargrove’s personality is reflected in his outward look and the showy car he drives.

Billy Hargrove’s Camaro’s year and trim level have eluded Stranger Things fans. Internet Movie Cars Database claims that the crew used at least two vehicles throughout the series, and both were significantly modified.

Whenever a Camaro is in an outside setting, it is almost always blue. In particular, they sport the hood and chrome accents of the Sports Coupe Camaro package. However, all of the exterior pictures of the car have the distinctively vented and branded front fenders of the Z28 Camaro.

Other indicators show that this vehicle was originally a 1979 Camaro Sport Coupe. Modders may have started with a high-end Camaro Z28 and replaced all of the Z28’s expensive trim with a cheaper Sports Coupe trim. Nonetheless, it’s hard to believe this would actually happen. It’s more likely that a Camaro Sports Coupe had its front fenders replaced with those from a Camaro Z28 of a later model at some time.

Why on earth would you want to replace the fenders while restoring a classic muscle car? Some viewers may have made the connection because they remember seeing this particular Camaro involved in a previous on-screen accident. Stranger Things was shot in Jackson, Georgia, and a Reddit member who posted a photo of the show’s Camaro claimed to be a local. The story goes that the car was also featured in the film Nice Guys.

While no one in the know has confirmed this, sharp-eyed viewers have spotted red paint inside the bumper of the Stranger Things Camaro. Also, the Camaro’s fender swap could have occurred in a prior film due to an accident.

Why does Billy drive a Chevy Camaro in Stranger Things?

No doubt, the Chevrolet Camaro Z-28 is the perfect car for Billy. Billy’s Camaro is just as tough and interesting as he is, with a 350-cubic-inch and 185-horsepower V8 engine. It also sports a four-barrel carburetor, a huge front spoiler, and fender flares.

Billy’s internal turmoil is reflected in the Frankenstein-like design of the Z-28. At the beginning of the third season, he is a Mind Flayer puppet, but at the end of the season, he saves the day by killing himself to destroy the monster.

Whether you own a Camaro like Billy or not, if you own a Chevrolet, you must keep your auto insurance up to date. That’s no problem at all when you trust the auto super app, Way.com, to find the best insurance quotes from leading providers across the country.

Previous Post : « Can You Drive Someone Else’s Car?
Next Post : Tesla Semi Truck: The Future of Commercial Trucking? »