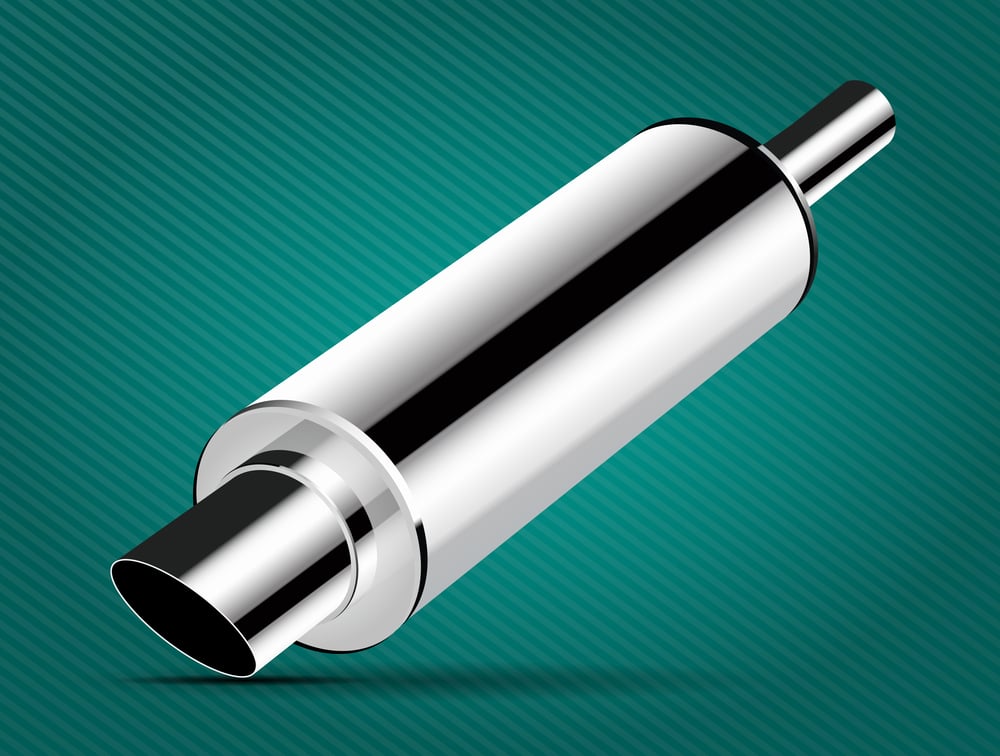 Don’t fret – you’ve reached the right place. From what’s a cheery bomb muffler to are cherry bomb mufflers legal – we have answered some of the frequently asked questions. Read on to know more.

What is a cherry bomb muffler?

A cherry bomb muffler, also known as a Glasspack muffler, is an automobile muffler that wipes out the higher frequency sounds from your exhaust. As a result, it can make your vehicle sound like good old muscle cars.

The Glasspack muffler consists of one small tube centered inside a larger outer tube that looks swollen in the middle. The muffler is called Glasspack because the gap between the swollen part of the larger outer tube and the smaller diameter center tube is packed full of fiberglass. 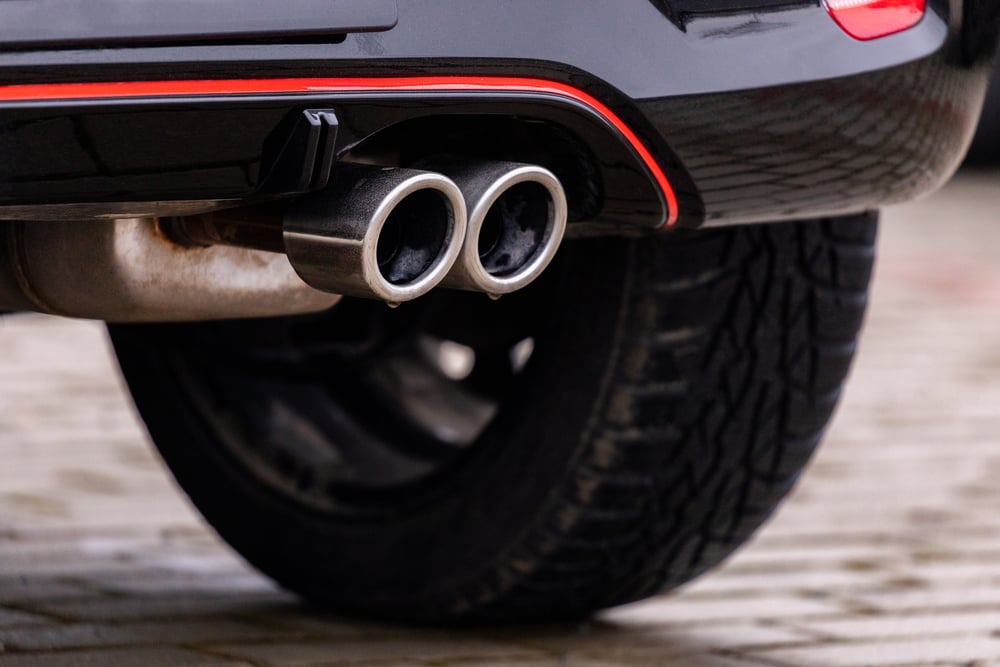 What does the cherry bomb muffler do?

The cherry bomb mufflers are famously known for their booming rumble. But, interestingly, the rumbles are not created by the muffler. Instead, they just muffle the sound coming from the engine.

What are the other functions of a Glasspack muffler?

The cherry bomb mufflers can maximize the flow of gasses and allow as much sound as possible to go through. Some cherry bomb mufflers use partial cut-off systems that allow some of the gasses from the engine to bypass the catalytic converter. This, in turn, can increase the volume. On the other hand, some use multiple exhaust tubes to allow the gas to flow out faster and make more noise.

How long do Glasspack mufflers last?

On average, the Glasspack mufflers can last about 75,000 miles. However, this could differ based on your vehicle type, driving conditions, and driving style. For example, if the muffler is continuously exposed to water vapor and dirt, its efficiency will reduce over time. Also, you don’t have to care for the mufflers regularly. A simple replacement after they wear out is enough.

How much do cherry bomb mufflers cost?

The cherry bomb mufflers are cheap and affordable. It can cost you anywhere between $20 to $100.

There isn’t a yes or no answer to this question. It depends on the car you drive, the noise it emits, and which state you reside in. The fact is some vehicles are going to be louder than others when you fit the mufflers. Also, the acceptable noise levels vary from one state to another.

For example, in California, your muffler cannot exceed 95dbA – the limit set by the state. And in New York, you are not allowed to remove your muffler or modify it to make it louder than the stock muffler.

Therefore, it’s best to read about your state’s muffler laws and your vehicle before fitting one. Also, while fitting the muffler, you should be aiming at a slight rumble, not a loud noise. Finally, ensure the muffler does not create a nuisance for your neighbors, their pets, and fellow drivers on the road.

Previous Post : « Why is the maintenance required light in my car turned on?
Next Post : Lienholder meaning, requirement, and things to know »