What Is a Tesla Supercharger? A Complete Guide 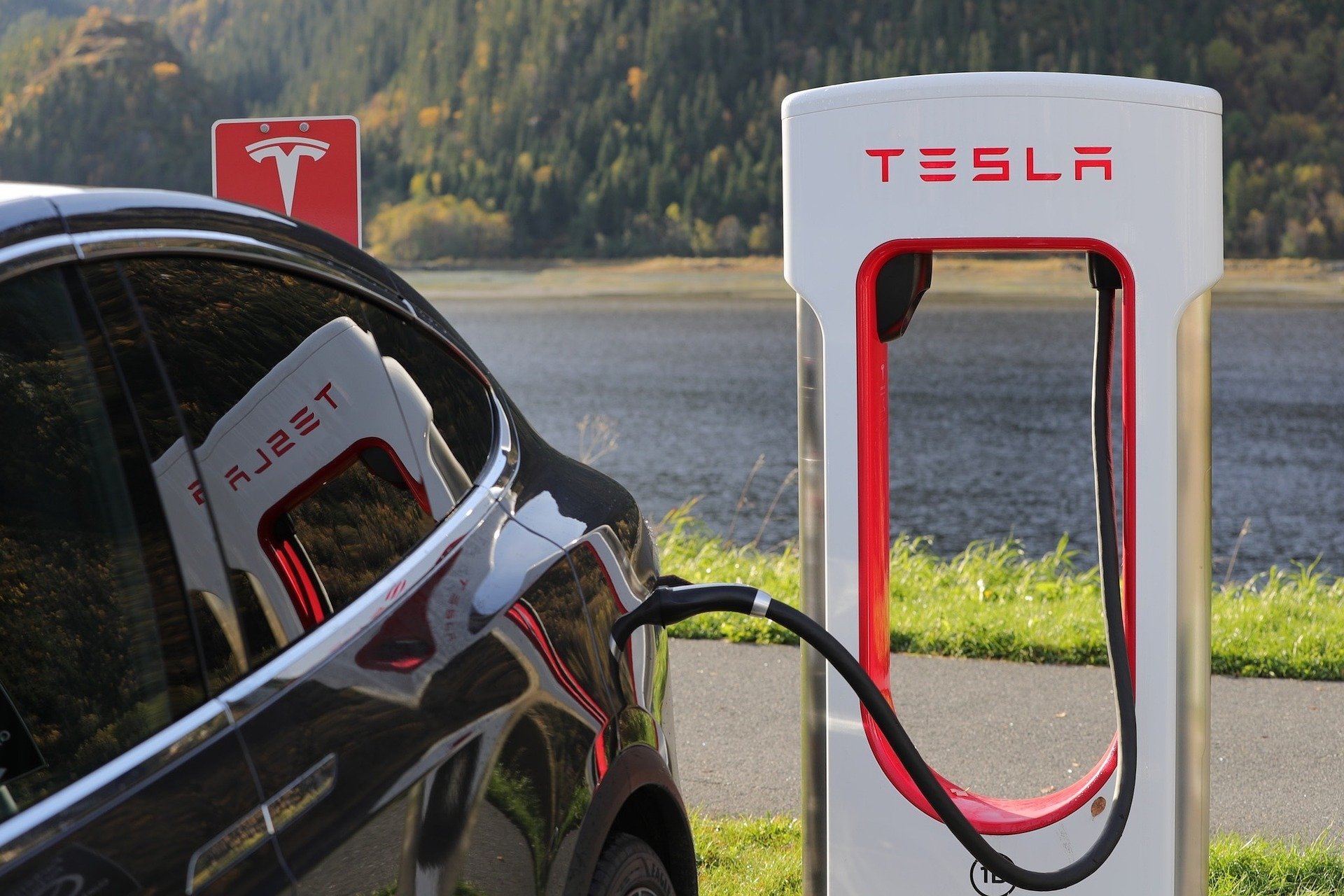 If you own an electric vehicle or have been following the EV scene for a while, you must have come across the term Tesla Superchargers. Today we’ll see what a Tesla Supercharger, its various types, the cost of charging in one, and various other aspects surrounding them is.

What is a Tesla Supercharger?

The Tesla Supercharger is a fast-charging technology developed by Tesla that enables DC fast charging with speeds hitting 250kW. Since its inception in 2012, the global Supercharger network has expanded to include more than 40,000 charging stations. You can get up to 200 miles of range from a supercharger in 15 minutes.

What are the different types of Superchargers?

V1, V2, and V3 are the different types of Tesla Superchargers available. All these chargers can support the charging of two cars at a time. V3 is the fastest of them all, with a top speed capped at 250kW. However, speeds exceeding this have been reported, hinting that the company might soon launch a V4 version. However, the V1 and V2 Superchargers are much slower, with maximum speeds touching 150kW. 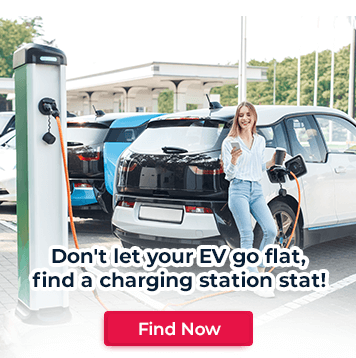 How does a Supercharger work?

To charge, pull up to a vacant charging station, and connect the charging cable to your car’s charging port. A green light illuminates the charge port to indicate that charging has started. You won’t have to make an upfront payment at the Supercharger, as the amount would be billed to your Tesla account.

How do I find a Tesla Supercharger?

Finding a Tesla Supercharger is easy with the in-car navigation system as well as the Tesla app. Additionally, you can also find them using the Tesla website.

If you’re taking a long trip and need to charge your Tesla, the navigation system will automatically find a charging station for you. The car will direct you to a nearby Supercharger to top off your battery so you can drive comfortably to your destination.

What is the cost of charging at a Tesla Supercharger?

Tesla did give a free charging facility to the early customers of the Model S. However, that’s an old story, and now you’ll have to pay to get your Tesla charged at a Supercharger. Having said that, you need not carry cash or a card to a Supercharger, as the billing would be linked to your Tesla account.

Supercharger costs depend upon the location and time you choose to charge. Pricing is either minute-by-minute or based on the total number of units (in kilowatt-hours, or kWh) you consume. A Tesla Supercharger that charges by minute follow a 4-tier system based on the charging speed. They are as follows.

Can I use a Supercharger on a rainy day?

Tesla Superchargers have weatherproofing protection. So, you shouldn’t be worrying about charging your Tesla on a rainy or snowy day.

What is a Supercharger Idle Fee? 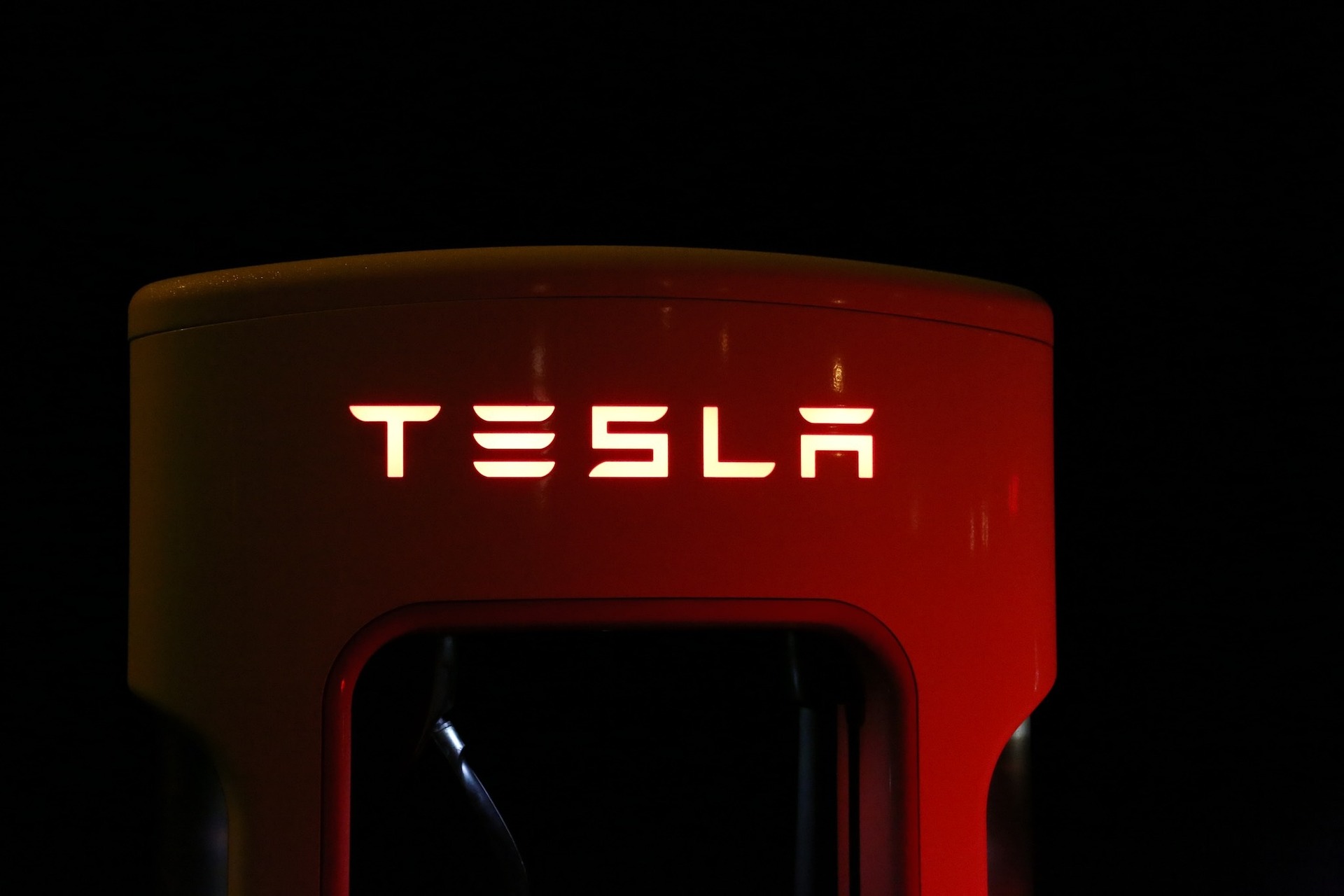 Image by Blomst from Pixabay

Can you picture pulling up to a Tesla Supercharger and finding the entire parking lot full of fully charged cars? To eliminate this scenario, Tesla has introduced the Supercharger Idle fee. If more than half of the Superchargers at a given location are in use, the maximum charge level for any given car is capped at 80%. You will be charged idle fees if you choose to ignore this cap and leave your car in a charging bay for more than 5 minutes after the end of the charging session.

Tesla has set the idle fees at $0.50 per minute when the charging stations are at 50% capacity or above. However, in an event where the Supercharger is at 100% capacity, charges will double. I.e., it’ll set you back by $1.00 per minute.

Can you charge any EV at a Tesla Supercharger?

Tesla Superchargers are exclusively meant for Tesla Cars. This means that other EV users cannot charge their vehicles using a Tesla Supercharger. However, the Non-Tesla Supercharger Pilot program is open in some charging lots in countries, namely France, The Netherlands, Norway, the UK, Spain, Sweden, Belgium, Austria, Denmark, Finland, Germany, Luxembourg, Switzerland, Iceland, and Italy. After installing the Tesla App, you can charge your non-Tesla cars at these stations. Remember that only Combined Charging System (CCS) enabled vehicles can be charged at a Tesla Supercharger.

Driving an EV? Way will help you find the nearest electric charger!

What to do if you cannot charge your car at a Tesla Supercharger?

Well, if you have an EV with a non-CCS charging system, you may not be able to use the Tesla Supercharger. However, Way.com’s extensive network of EV Chargers can help you to avoid your car from running out of juice. All you have to do is to log on to Way.com or download the Way app; simply go to the EV Chargers section to find the convenient charging facility near you.

Trust us to find you the best gas discounts, auto insurance, auto refinance, and more with our all-in-one app! We’ll also help you find and book the best parking and car washes near you.

Upgrade to a smarter way to own a car with the Way App!

Previous Post : « How Long Do Tesla Tires Last?
Next Post : The Rod Stewart Concert Tour Is Coming to the United States  »