What is the only airport to have a terminal in two countries? 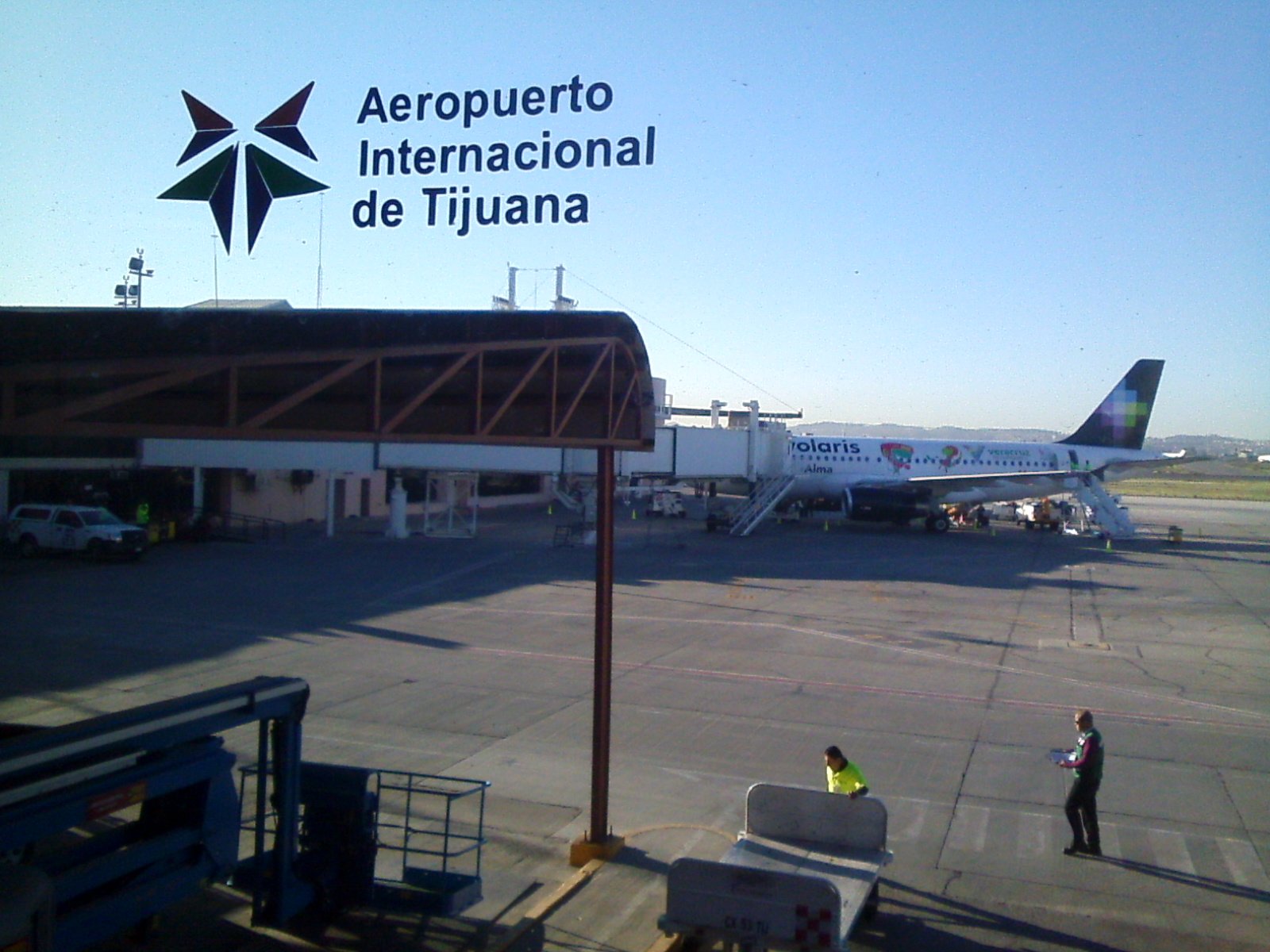 Here’s a thought – what if there was a terminal that let you go in from one country and out the other? Sounds a little bit outlandish? It’s true, though. There is an airport that has a terminal in two countries. What’s even more curious is that a part of it right here in the US – in San Diego, to be exact.

In December 2015, the Cross Border Xpress Bridge and Terminal was opened, allowing Tijuana Airport to be accessed directly from the US. Passengers can now walk across a bridge spanning the United States-Mexico border. The bridge connects a terminal on the United States side and the main facility on the Mexican side. This makes Tijuana Airport the only airport to have a terminal in two countries.

Tijuana International Airport, also known as General Abelardo L. Rodrguez International Airport, is located in Tijuana, Baja, California, Mexico. The airport is located in the Otay Centenario district, just south of the United States border. It is Latin America’s 11th busiest airport and Mexico’s fourth busiest after Mexico City, Cancun, and Guadalajara. The airport can handle up to ten million people per year and three hundred planes per day.

About the Cross Border Xpress

A group of investors, including Sam Zell (the Chicago billionaire), constructed a futuristic terminal in San Diego. The bridge crosses the heavily fortified razor-wire border fence to Tijuana’s decades-old airport. Passengers pay $18 to walk a 390-foot walkway to Tijuana International Airport, which serves as a gateway to more than 30 Mexican destinations. This is a cost-effective option because the flights are less expensive here compared to LAX or San Diego Airports. 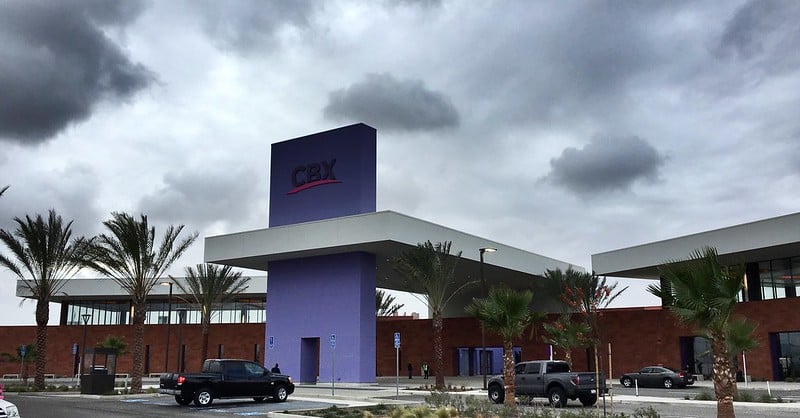 An estimated 60% of Tijuana airport travelers come to the US. Until the Xpress Bridge opened, they had to drive for roughly 15 minutes to a congested land crossing. Once there, they would need to wait up to several hours to enter San Diego by car or on foot. On the other hand, the airport bridge is a mere five-minute walk to a US border inspector. Despite the fact that this facility is privately funded, government employees continue to handle customs and immigration on both sides.

There are many direct flights to and from the Tijuana airport on a regular basis. Viva Aerobus, Interjet, Volaris, Hainan, and Aeromexico are among them. It is possible to travel to Beijing and Shanghai from Tijuana as well as the Mexican cities of La Paz and Guadalajara. Many southern California airports do not serve these cities. 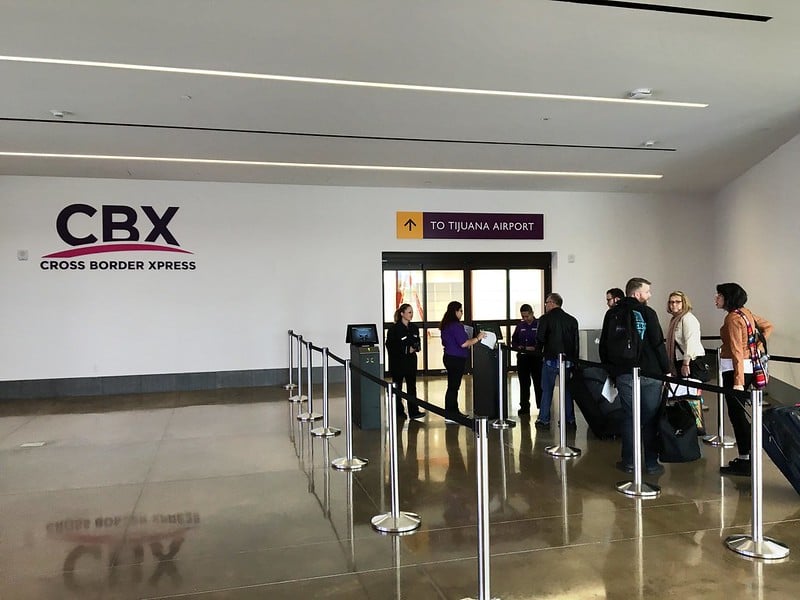 The CBX United States has an arrival terminal, and bilingual experts are on hand to assist travelers. Travelers can also take advantage of services such as ridesharing, shuttles, and car rentals.

If you’re driving from the San Deigo side and airport parking (long-term parking or short-term parking), you can always book via Way.com. Both the Way.com app and website offer parking spots near Cross Border Xpress CBX for very reasonable rates.

Previous Post : « 5 fall car care tips to keep your vehicle in great shape
Next Post : What is the best option for one-week parking at LAX? » 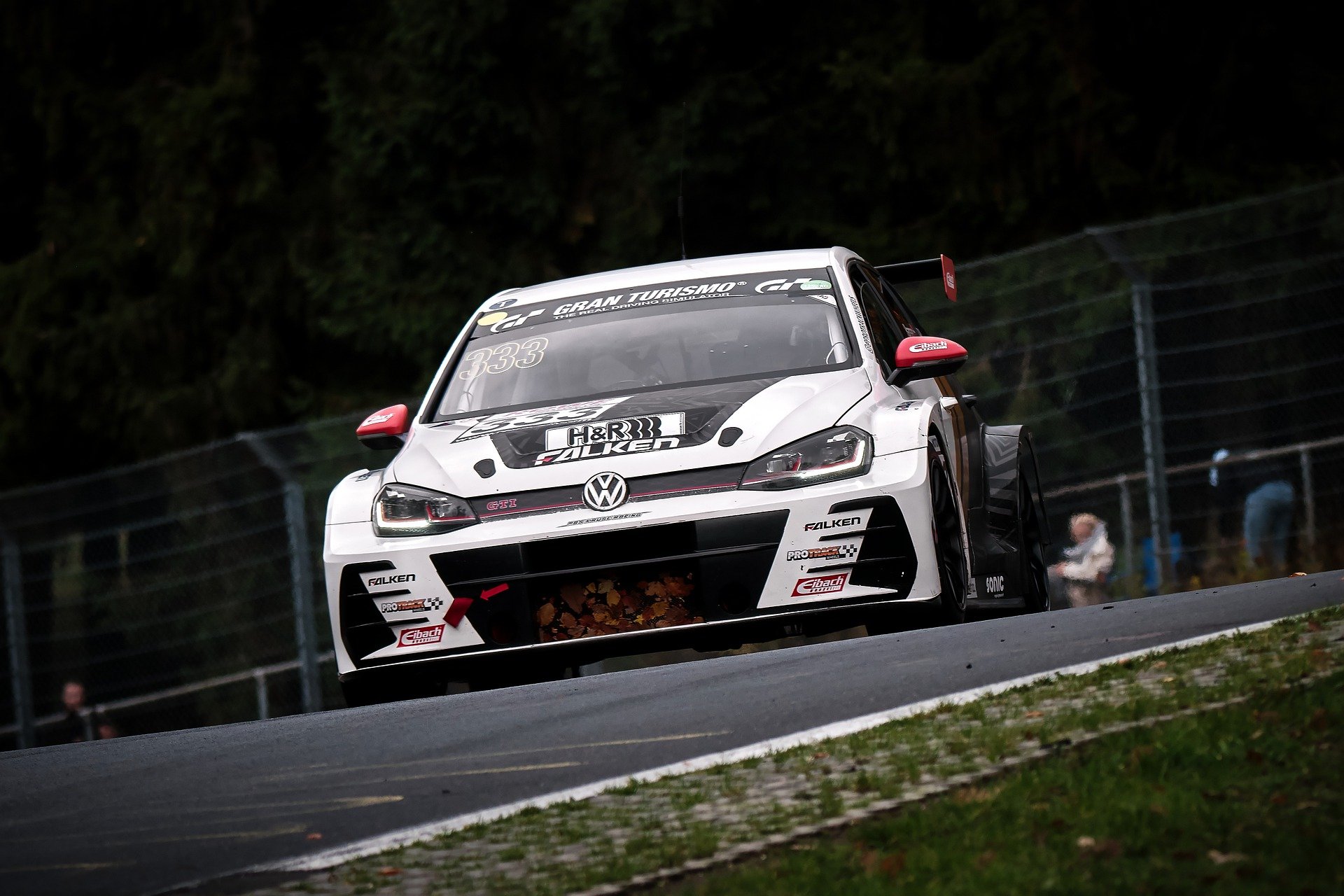 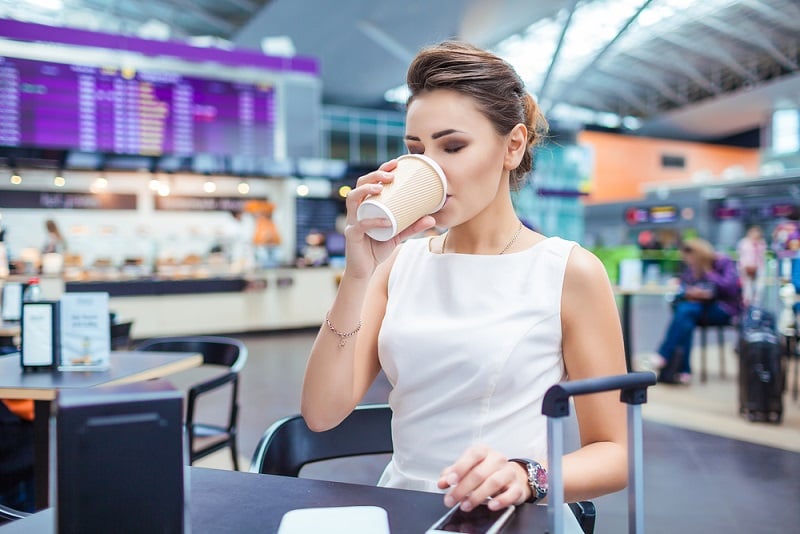 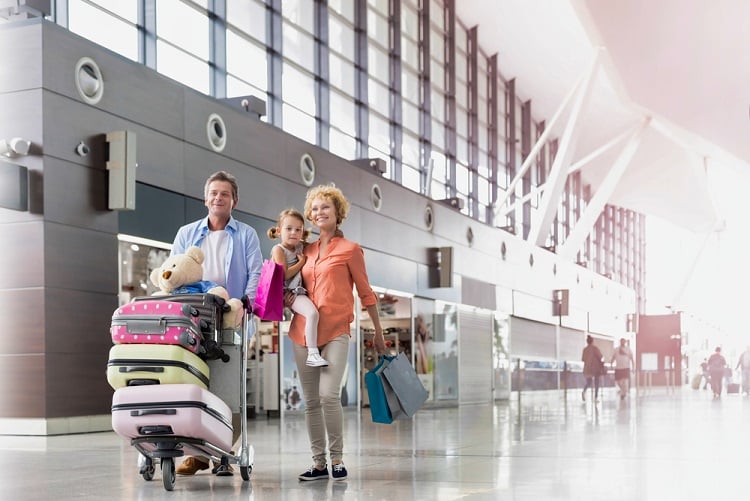