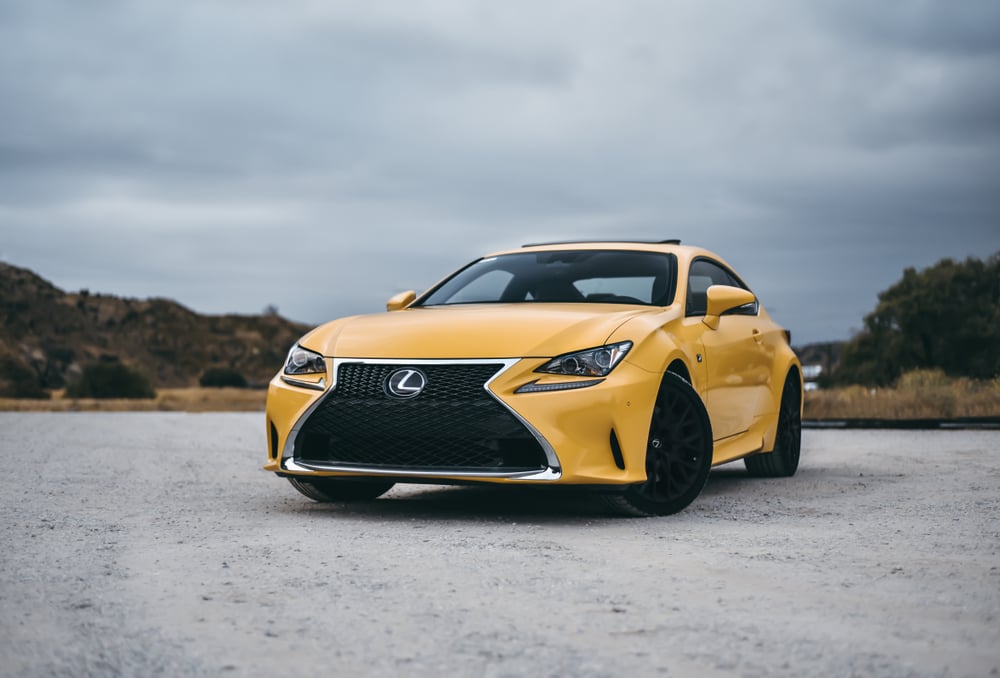 In an age dominated by Mercs, Beemers, and Audis, Lexus might not be the first pick for a luxury car buyer, especially when they are first-timers. But they enjoy a significant fan following, thanks to its models like the legendary LF A and the LC 400. If you’ve ever wondered who makes Lexus cars and what makes them stand apart, this article is for you.

Lexus is the luxury automobile division of Japan’s world-famous Toyota Motor Corporation. Toyota needs no introduction, as they are one of the largest car manufacturers in the world, sending over 10 million cars to the roads across the globe every year. However, Lexus operates as a separate entity headquartered in Tokyo, with operational centers in Belgium’s Brussels and Plano in Texas.

So, now that you know Lexus to Toyota is what Infiniti is to Nissan and Acura is to Honda, we’ll delve into some more details.

Eiji Toyoda, the chairman of Toyota at the time, decided in 1983 to create a vehicle that would be the best in the world and named the project Flagship One (F1), as a result of which the automotive world saw the Lexus LS 400 in 1989.

In the meantime, Japan and the US negotiated voluntary export restraints, following which Japanese manufacturers like Honda started exporting their Acura models to the US by rebranding their famous Japanese models like the Honda Legend. Nissan’s premium brand Infiniti followed this. This move which was indeed profitable for them, influenced Toyota to introduce the Lexus marque.

A total of 81 new Lexus dealerships across the United States began selling the LS 400 officially in September 1990, after it had made its debut at the North American International Auto Show in Detroit in January 1989. It was also sold in its home market in Japan as Toyota Celsior.

What are some of the popular Lexus Models?

The IS F is Lexus’s answer to the BMW M3. With a 5-liter V8 mated to an 8-speed automatic transmission, the IS F could accelerate from 0 to 60 miles per hour in 4.2 seconds and reach a top speed of 170 mph. The streamlined, straight-piped acoustics of the customized versions of this vehicle produces a satisfying rumble.

The Lexus LF A

The LF A is the only Lexus car ever built with more than eight cylinders. It is also the second vehicle to come from the company’s “F” performance division, following the legendary IS F. the LF A came out with a 4.8-liter V10 engine, which churns out 563 horses at a redline of 9000 RPM.

Thanks to the 72-degree bank angle of the V10, the LF A is much known for its punchy exhaust note, which has given it the tagline: one of the best-sounding cars of all time. 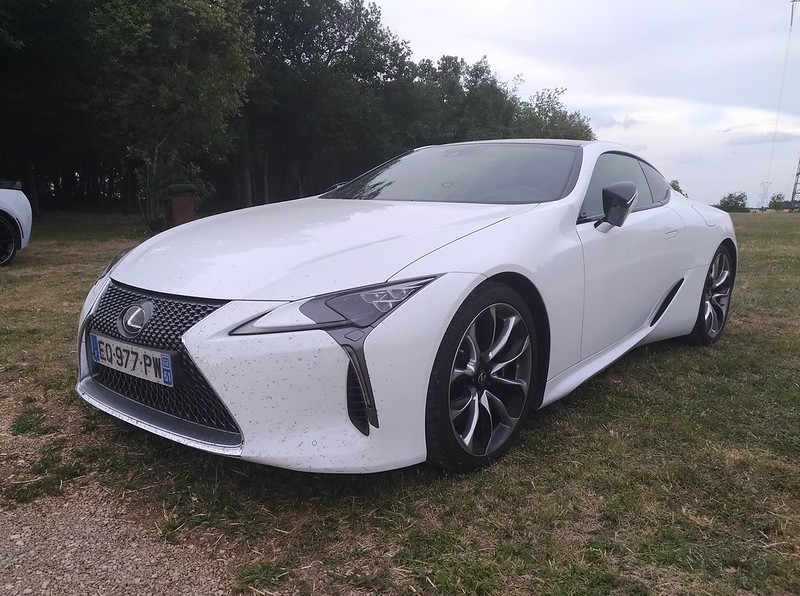 The LC 500, which has earned the nickname “reliable Aston Martin,” also makes the cut to the list. One of the last Lexus models to feature the legendary 5.0-liter naturally aspirated V8 and 10-speed automatic gearbox. This engine’s 400 hp made it fun to drive, too.

Lexus cars follow an alphanumeric naming style where the first letter indicates their level in the Lexus hierarchy, and the second refers to body type. For example, the E and S in the model name ES mean Executive and Sedan, respectively.

Some of Lexus’s other offerings are listed below:

In addition, a letter towards the end of the model’s name, like the ‘h’ in es300h, means that the Lexus car has a hybrid powerplant. Likewise, ‘d’ stands for diesel, ‘c’ for coupe, and ‘L’ for long-wheelbase.

However, flagship Lexus models like the RC F and LF A do not follow these naming conventions.

Are Lexus models sold in the US?

Yes. In fact, Lexus held the title of a best-selling premium brand in the United States until 2011, when the Germans BMW and Mercedes-Benz surpassed the Japanese automaker. Lexus made a brief comeback in 2015 with the release of the NX compact crossover, but the Germans quickly regained the lead.

Just because Lexus cars share some of Toyota’s reliability doesn’t mean you should shy away from purchasing auto insurance. Don’t let the cost of insurance for your Lexus deter you; Way.com has some of the lowest quotes around. So, if you want to get started, why wait any longer? Please click here for a free quote.

Previous Post : « Why Does the Movie ‘Cars’ Have Sidewalks?
Next Post : What Does TPMS Mean on a Car? »