Why Is the Airport Called LAX? 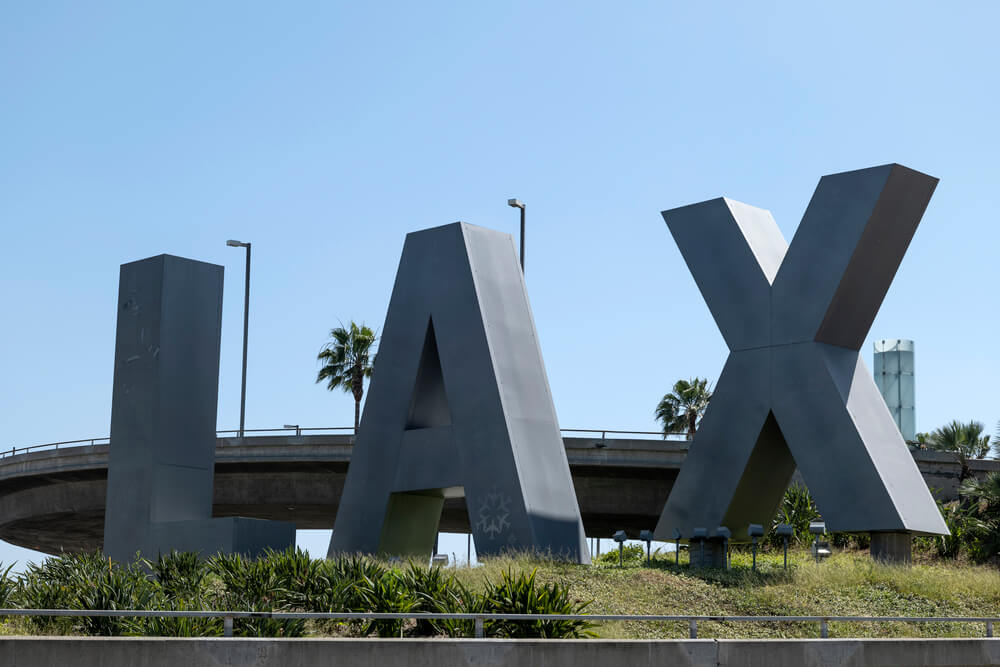 The great big sign at the entrance says LAX. But, why is the airport called LAX? Where did the X come from? Have you ever wondered about that?

Over 87 million passengers land or take off from the airport each year for domestic and international flights. The airport is so massive and chaotic that you’d be best armed with a guide to help you get around the airport. Also, as we always tell our readers, make sure you book a LAX parking spot as soon as you book your ticket out of LAX, or you might end up missing your flight because you couldn’t find space to park.

All the chaos notwithstanding, with its blue skies and palm trees, LAX will have you ‘California Dreamin’ like no other airport. Seems like we know everything there is to know about LAX, right? Not quite! For instance, where did the X come from in LAX? Or why is it even called LAX? Let’s find out.

Why do they call it LAX airport?

We need to go back in the past, way in the past, to the 1930s to be exact. So in the 1930s, airports used two-letter codes instead of the three-letter IATA codes that we have now. These two-letter codes were usually based on the weather station at the airports. Therefore, Los Angeles International Airport was designated L.A. The airline industry then rapidly expanded, and so did airport codes from two to three letters. L.A. Airport thus became LAX Airport.

What was the original name of LAX?

The City of Los Angeles bought Mines Field outright in 1937. It passed a $3.5 million bond issue for additional construction four years later and renamed Los Angeles Airport. Thus began the transformation of a small aviation facility into the major airport that would usher Los Angeles into the Jet Age.

What does the X in LAX stand for?

It doesn’t really stand for anything! The letter X was just added to L.A. when airports switched from two-letter to three-letter identifiers.

Those are the facts, according to the website of Los Angeles World Airports, which oversees airports in Los Angeles, Van Nuys, and Palmdale. This probably happened sometime around 1930.

Ergo, the letter X has no meaning. It was just the letter that was chosen sometime during the renaming process.

What is LAX short for?

LAX is short for or, to be more accurate, the IATA code for Los Angeles International Airport. There are other possible meanings and abbreviations. However, in the context of airports, it means the international airport in Los Angeles.

Previous Post : « How to Pump Gas – A Detailed Guide
Next Post : Why Are Gas Prices Rising Suddenly in the US? » 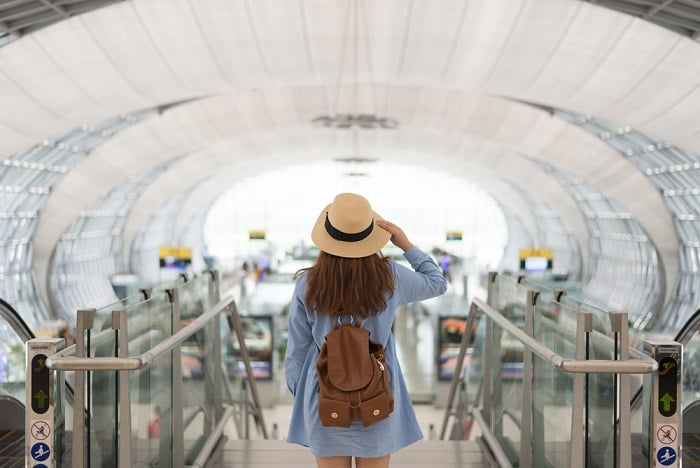 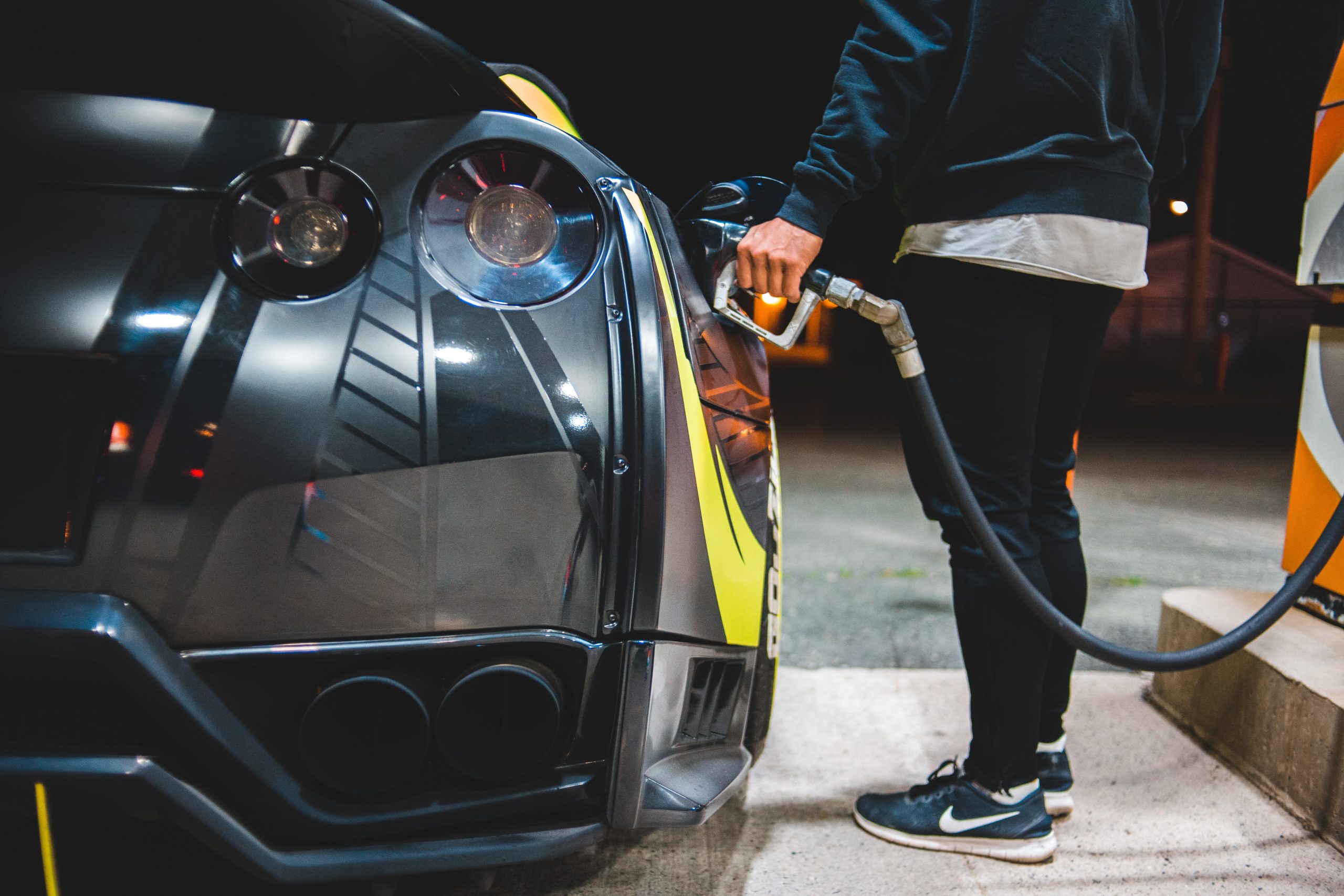