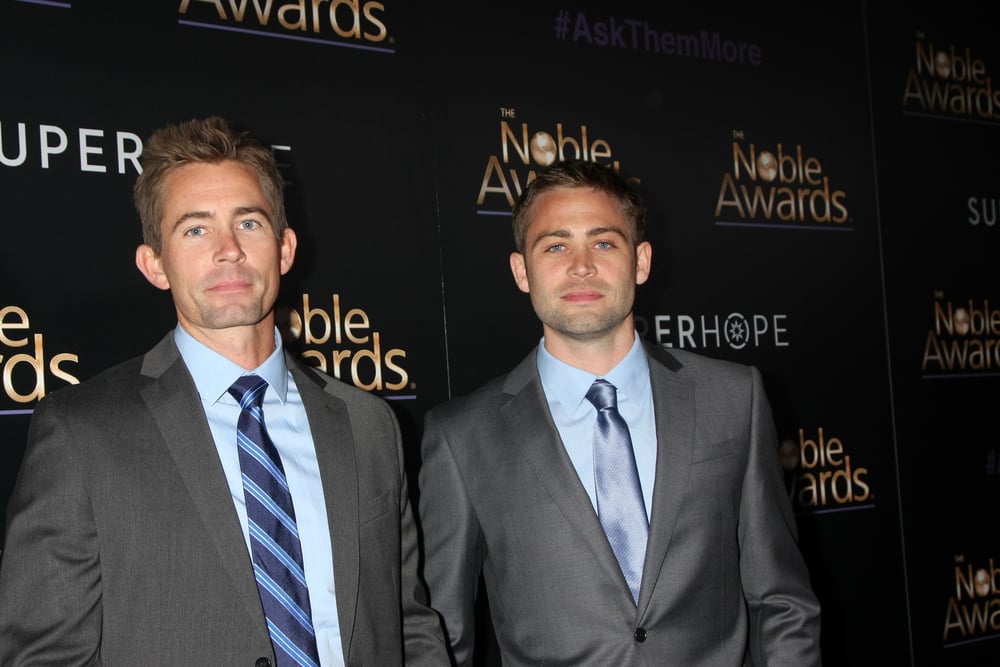 Although cut short by a tragic car accident in real life, Paul Walker as Fast & Furious franchise’s Brian O’Connor is irreplaceable. After his death, the filmmakers had some tough decisions to make, but Paul Walker’s brothers helped save his last film. But since he drove off into the sunset at the end of F7, fans have had the same question – will Brian return? Would his younger brothers stand in for Paul once again?

The Fast & Furious franchise has produced some of Hollywood’s most popular movies. However, losing one of its leading actors to a single-vehicle collision in 2013 has significantly impacted everything past Furious 7. The fans are nowhere close to letting go of Brian O’Connor, especially since he is very much alive in the story! Several instances in F8 and F9 spark hope. Meanwhile, there are theories about how the soon-to-be-released Fast X might honor Paul’s character differently.

So, will the filmmakers bring Brian back for the last couple of movies in the series? The F&F movies are no stranger to reviving fan favorites with somehow believable plot twists. And if we are in for another one in May 2023, would Paul Walker’s brother help with the CGI scenes again? Here’s what we know so far:

How did they finish Furious 7 without Paul?

Paul Walker passed away in LA on 30 November 2013, when he was still shooting for Furious 7. Universal Pictures soon announced a production hiatus as a gesture of respect to the actor’s family.  Before filming began again, the Walker family was involved in determining how to carry forward Paul’s character. Once his younger brothers, Cody and Caleb, showed a willingness to stand in as body doubles, the filmmakers rewrote a few scenes and altered the climax to accommodate the situation.

The Walker brothers have a similar build, and during filming, sensors were attached to their faces to help with the CGI. Weta Digital later superimposed Paul Walker’s face onto his sibling’s footage. Although their faces were not on the screen, Cody and Caleb had to take a quick acting course before standing in for their late brother.

The climax scene featured See You Again by Wiz Khalifa and Charlie Puth as a tribute to Walker. The song was 2015’s best-selling track, with 20.9 million streams/sales worldwide. Paul Walker’s brothers were happy with the final movie and were willing to reprise the role.

Who is Paul Walker’s brother?

Paul Walker has four siblings: two sisters – Aimee and Ashlie, and two brothers – Cody and Caleb. Cody is the youngest, while Caleb is younger than Paul; none of them are twins. Caleb and Cody resemble their older brother in facial features and body build, which helped with the F7 scenes shot after Paul’s death.

Neither of Paul Walker’s brothers had much acting experience before Furious 7. However, Caleb appeared in a short film, The Ultimate Sacrifice, in 2012. Cody Beau Walker made his acting debut in the 2013 horror/thriller Abandoned Mine. After Furious 7, Cody decided to continue acting; in 2015, he signed with Paradigm Talent Agency. He went on to appear as Petty Officer Third Class James West in the WW2 drama USS Indianapolis: Men of Courage (2016) and as Eric Shaw in Shadow Wolves (2019). Recently, Cody was seen as Young Kepper in The Last Full Measure (2020) with Matt Lanter and Nicolas Cage.

In 2018, Cody and Caleb produced I Am Paul Walker. The documentary is a one-hour look into the late actor’s family, childhood, and career.

Caleb owns a restaurant in Huntington Beach, California, and is also involved with Paul’s Reach Out Worldwide foundation. Cody is the CEO of the charity that helps first responders augment relief efforts in disaster areas. He is also the co-founder of the FuelFest car show that benefits Reach Out Worldwide.

In which F7 scenes did Caleb and Cody stand in for Paul?

Some of the notable Furious 7 scenes with Paul Walker’s brothers and CGI are:

Is Brian there in Fast and Furious 10?

No one knows for sure, but the last couple of movies from the Fast & Furious saga have a few easter eggs that hint at Brian’s return.

After Paul Walker’s death, the filmmakers sent his character to retirement instead of killing it. In addition, the main leads turning into international spies from criminals made it easier to keep him off the screen in F8 and F9. However, Brian drives the blue Nissan Skyline that rolls in at the end of F9, just before Dom’s son is about to say grace at the barbecue. In 2021, Justin Lin hinted that Brian O’Connors return to the final installments of the franchise is possible. However, he has since stepped down from the Director’s Chair, citing creative differences. So, here’s the other theory that’s doing the rounds:

Brie Larson, who plays a new mystery character in Fast X, could carry on Brian O’Connor’s legacy. How? The theory assumes that Larson’s character is Brian’s sister – it fits in terms of the actors’ looks and what we know about O’Connor’s story. The Fast & Furious franchise is familiar with long-lost siblings. However, there are no confirmations regarding this theory or about Brian returning to the screenplay in the next movie.

Is Fast X the last one in the franchise?

It’s almost time to say goodbye to the blockbuster Fast & Furious franchise, but not yet. Fast X, or Fast & Furious 10, releasing in May 2023, is the penultimate installment of the saga. It is the 11th full-length movie with the F&F tag and has been in the planning stage since 2014. Since 2020, the producers have greenlit a two-part finale, with the last Fast & Furious film slated for a 2024 release. After Justin Lin stepped down, Louis Leterrier is directing Fast 10. But Lin is still on board as a writer, along with Dan Mazeau.

Universal Pictures has scheduled Fast X’s official US release on 19 May 2023, after the extended version of the trailer premieres at Super Bowl LVII on 12 February 2023. F11, the final Fast & Furious film and part two of F10, is releasing a year later, in February 2024.

Fast X features electric cars for the first time in the Fast and Furious series. Leaked photos from the set reveal the 2024 Dodge Charger Daytona SRT Banshee Concept and DeLorean Alpha5. We’ll also see the series staple 1970 Charger R/T and a 2022 TorRed Dodge Charger R/T. But the best news yet is everyone’s favorite – the orange Veilside Mazda RX-7 FD Fortune from Tokyo Drift is coming back!

Also See – All the Cars in The Fast and The Furious: Tokyo Drift

Love cars? Then we’ve got everything you need on Way.com. How about we start you off with unbelievably good car insurance quotes? Get in touch with our experts now!

Previous Post : « Guide to Jacksonville Jaguars Home Games at TIAA Bank Field
Next Post : What You should know about Subaru’s Lifespan » 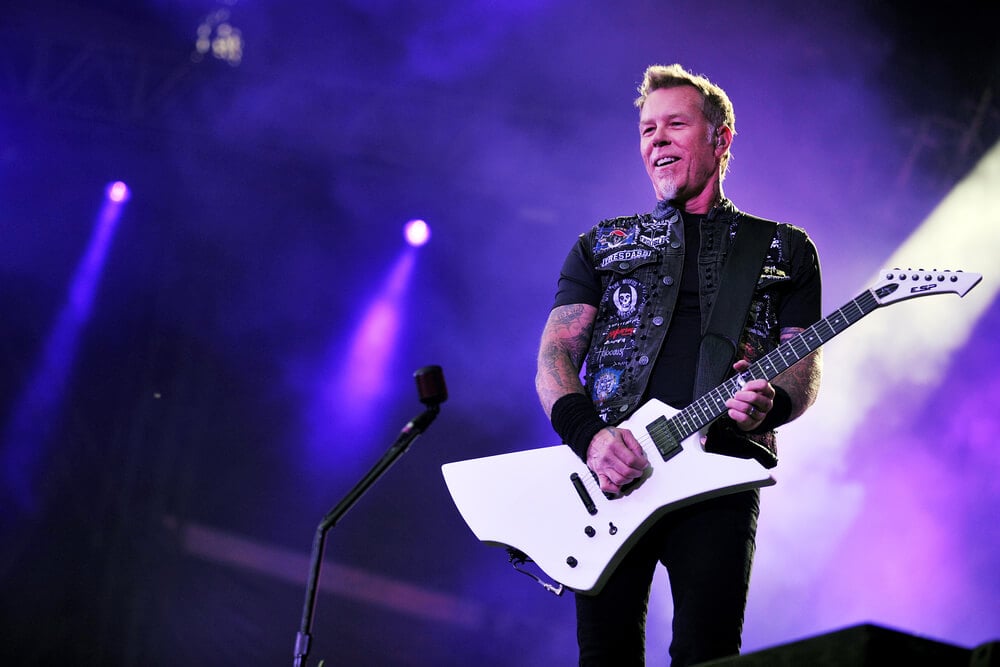 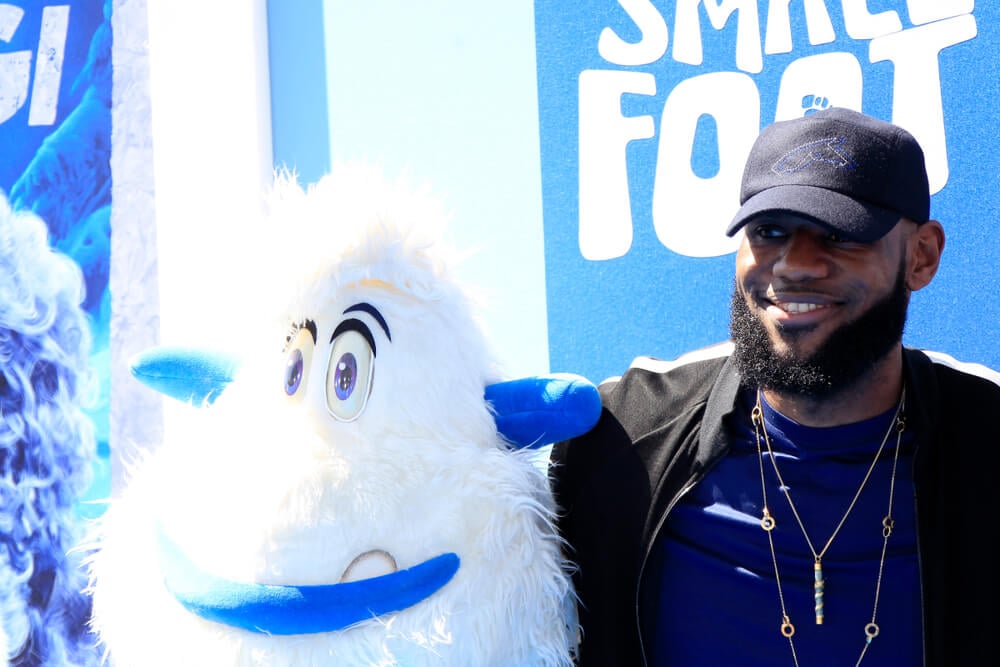 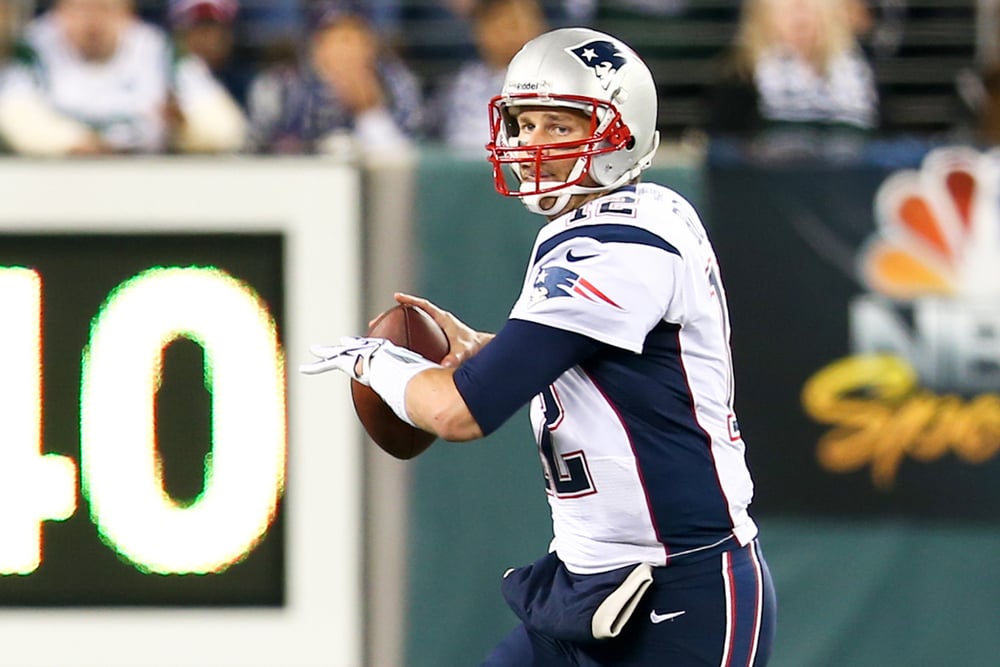